Production a gift of The Paiko Foundation

Revival a gift of the Joseph and Robert Cornell Memorial Foundation, and Veronica Atkins, in honor of Nadine Sierra

Timeline for the show, La Traviata 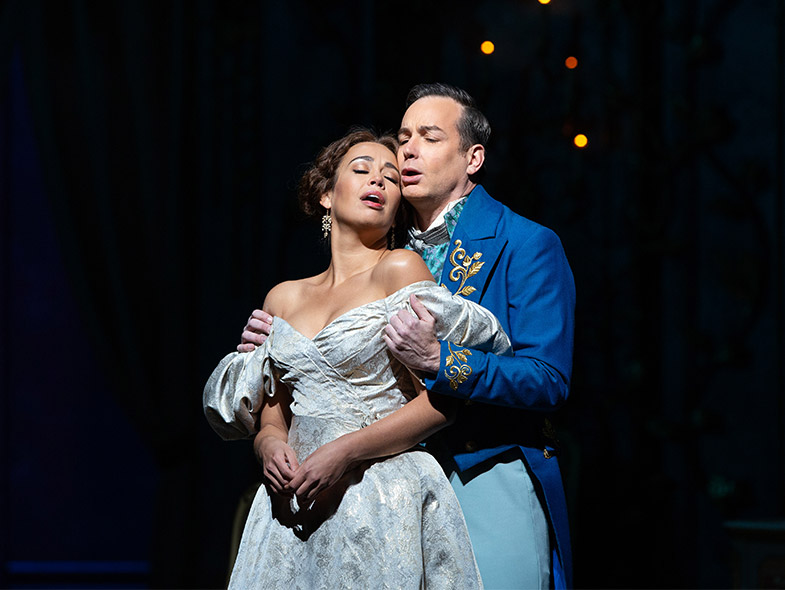 World premiere: Teatro la Fenice, Venice, 1853. Verdi’s La Traviata survived a notoriously unsuccessful opening night to become one of the best-loved operas in the repertoire. Following the larger-scale dramas of Rigoletto and Il Trovatore, its intimate scope and subject matter inspired the composer to create some of his most profound and heartfelt music. The title role of the “fallen woman” has captured the imaginations of audiences and performers alike with its inexhaustible vocal and dramatic possibilities—and challenges. Violetta is considered a pinnacle of the soprano repertoire.

In a remarkable career spanning six decades in the theater, Giuseppe Verdi (1813–1901) composed 26 operas, at least half of which are at the core of today’s repertoire. Francesco Maria Piave (1810–76) was Verdi’s librettist during his productive middle period and also worked with him on Ernani, Macbeth, Rigoletto, and La Forza del Destino, among others. Alexandre Dumas fils (1824–95) was the son of the author of The Three Musketeers. The play La Dame aux Camélias is based on his own semi-autobiographical novel of the same name. 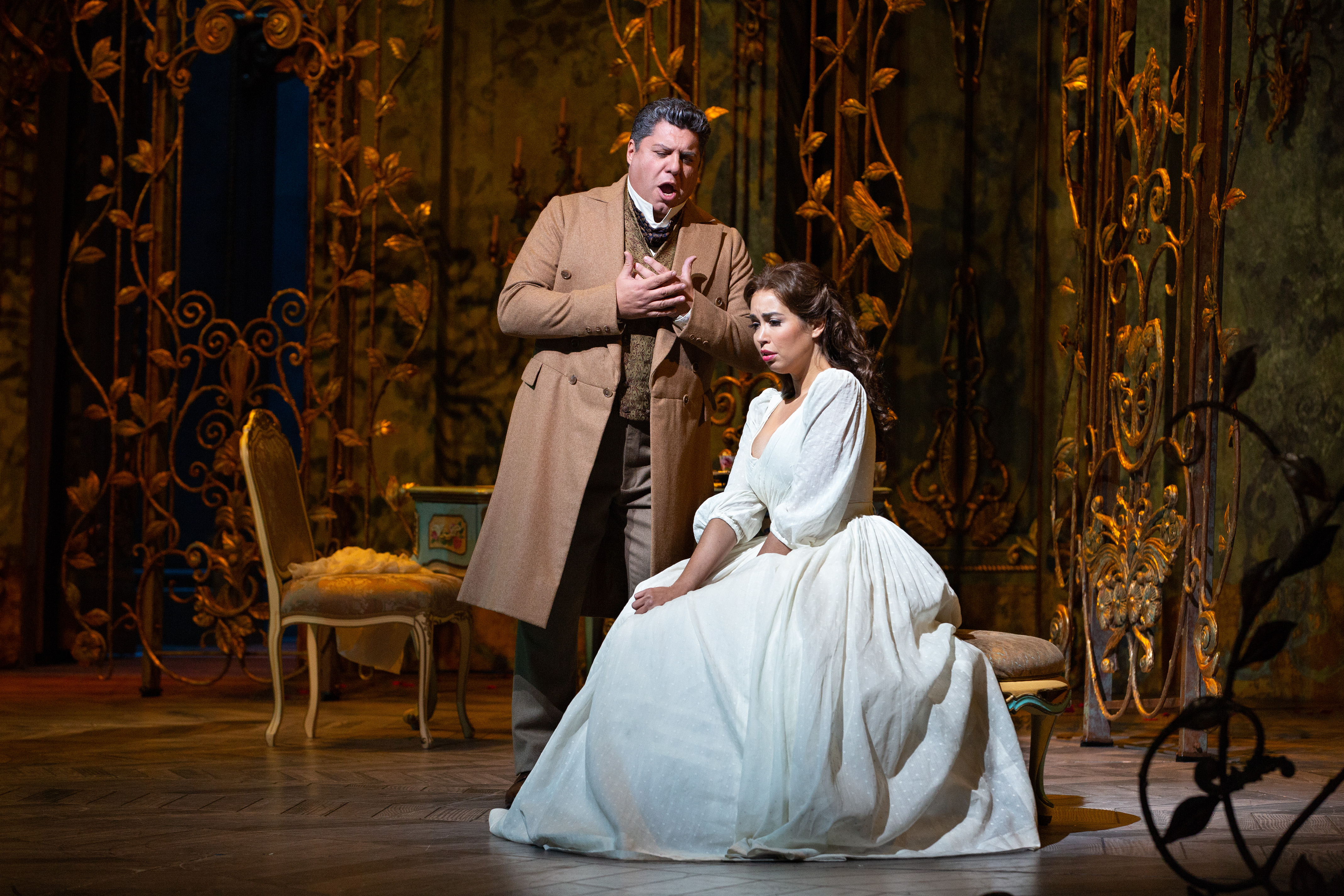 With La Traviata, Verdi and Piave fashioned an opera from a play set in contemporary times—an exception in the composer’s long career. Dumas’s La Dame aux Camélias was a meditation on the author’s youthful affair with the celebrated prostitute Marie Duplessis, known as a sophisticated and well-read woman whose charms and tact far surpassed her station. The play is still staged today in its original form and exists in several film incarnations, most notably Greta Garbo’s Camille (1936).

Verdi’s musical-dramatic ability to portray the individual in a marginalized relationship to society keeps this work a mainstay on the world’s stages. The vocal and emotional scope of the title character is enormous—from her Act I show-stopper aria “Sempre libera degg’io” to the haunting regret of “Addio, del passato” in Act III to the extended Act II confrontation with her lover’s father, Germont.