François Girard, whose revelatory 2013 take on Parsifal set the recent Met standard for Wagner stagings, now unveils a spellbinding new vision of the composer's tale of a cursed sea captain doomed to sail the open ocean for eternity—live in cinemas March 14. With sweeping sets by John Macfarlane, Girard’s new production turns the Met stage into a rich, layered tableau reminiscent of a vast oil painting. Valery Gergiev conducts a brilliant cast led by bass-baritone Evgeny Nikitin as the Dutchman, with German soprano Anja Kampe making her anticipated Met debut as the devoted Senta, whose selfless love is what the Dutchman seeks. Bass Franz-Josef Selig is her father, Daland, and tenor Sergey Skorokhodov is her deserted former lover, Erik. This live cinema transmission is part of the Met’s award-winning Live in HD series, bringing opera to more than 2,200 theaters in more than 70 countries worldwide. 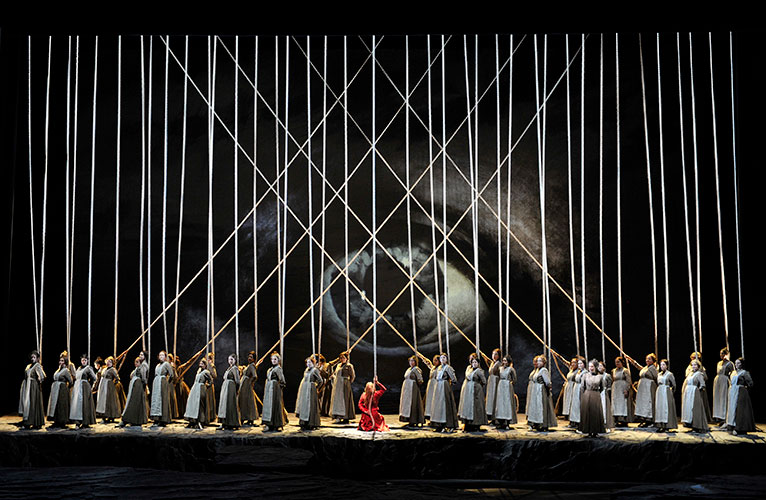 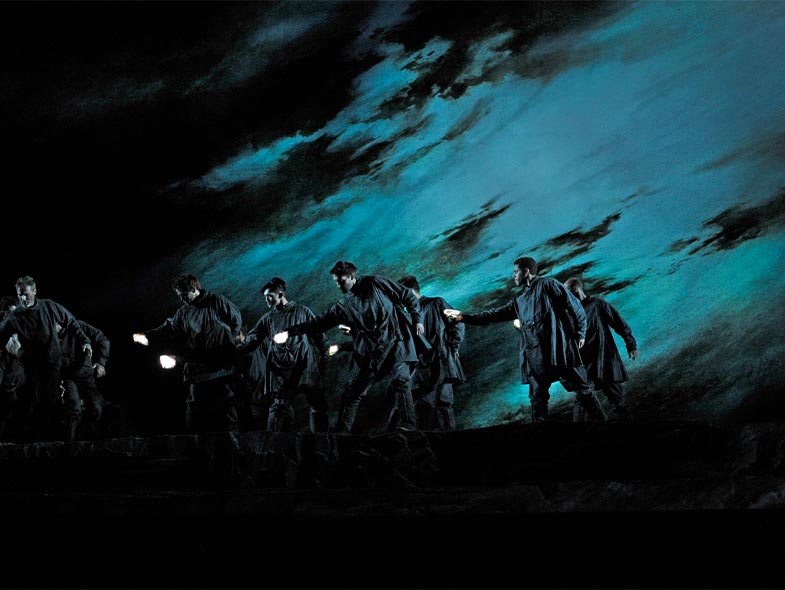