Page Navigation for: The Queen of Spades

Tchaikovsky’s eerie thriller of imperial Russia has its first performances at the Met since 2011. Tenor Yusif Eyvazovis Hermann, the fanatical gambler whose obsession with a powerful secret drives him to madness. Soprano Lise Davidsen makes her highly anticipated Met debut as his long-suffering lover, Lisa, with mezzo-soprano Larissa Diadkova as the otherworldly Countess. Baritone Igor Golovatenko is Yeletsky, baritone Alexey Markov is Tomsky, and Vasily Petrenko conducts.

Production a gift of the Lila Acheson and DeWitt Wallace Endowment Fund, established by the founders of The Reader's Digest Association, Inc.

Languages sung in The Queen of Spades

Title languages displayed for The Queen of Spades

Timeline for the show, The Queen of Spades 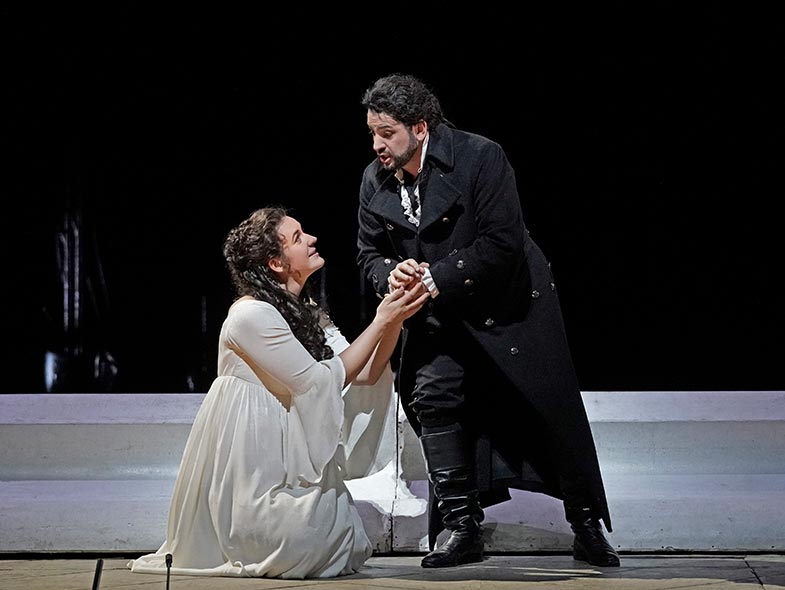 World Premiere: Mariinsky Theater, St. Petersburg, 1890. A work of extreme moods and colors, The Queen of Spades explores life’s frivolities as well as the darkest impulses of obsession, addiction, madness, and self-destruction. The gripping plot is set against the vast elegance and macabre allure of St. Petersburg, which functions almost as a character itself. Tchaikovsky’s lyric mastery is equally apparent throughout the whole of this remarkable score, which moves deftly from the most elegant to the most harrowing situations.

Pyotr Ilyich Tchaikovsky (1840–1893) enjoyed tremendous fame during his lifetime as a composer of symphonic music and ballets. Today, his operas also enjoy growing popularity. The composer’s brother Modest (1850–1916) adapted the libretto for The Queen of Spades, with many passages created by Tchaikovsky himself, from a short story by esteemed Russian writer Alexander Pushkin (1799–1837). 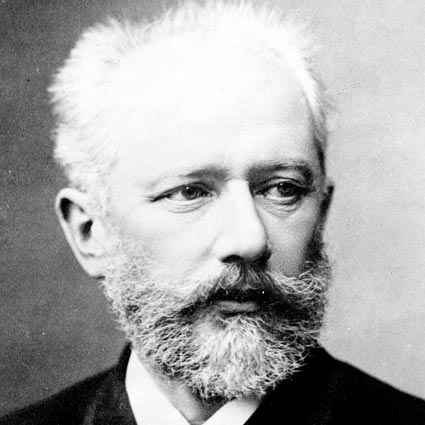 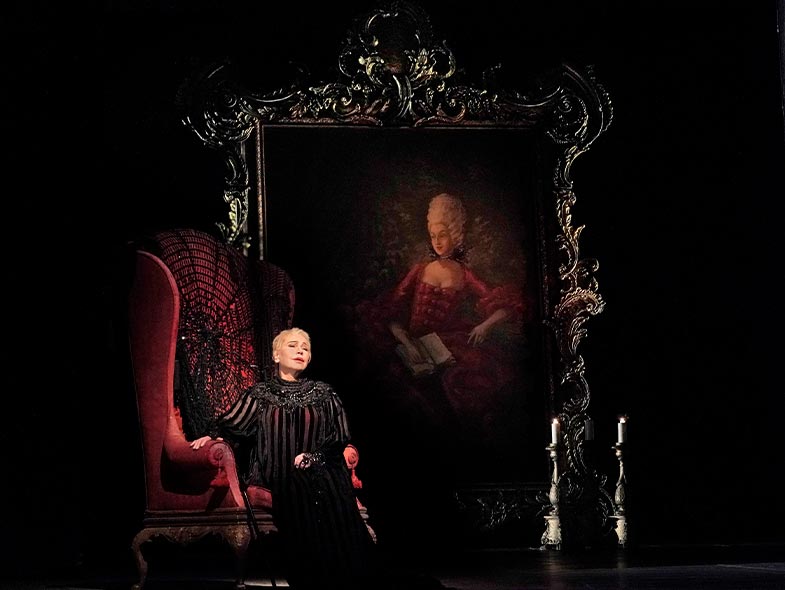 The story unfolds in the czarist capital of Russia, St. Petersburg, during the later years of the Empress Catherine the Great, who reigned from 1762 to1796. In The Queen of Spades, the beautiful city of rivers and canals is both a mystical place where elements of fantasy can burst forth at any moment and a very real, modern city that provides an opportunity to satirize contemporary society.

Tchaikovsky’s skills as a great symphonist and undisputed master of the ballet are apparent in the many superb orchestral touches throughout this opera’s score. The opera’s great vocal solos, most of them considered concert standards in Russia, are excellent surprises for American audiences, and notable for their diversity. Ensembles punctuate the work at key moments of interaction—most notably in the first scene’s quintet, in which each of the drama’s lead characters expresses fear of another character. 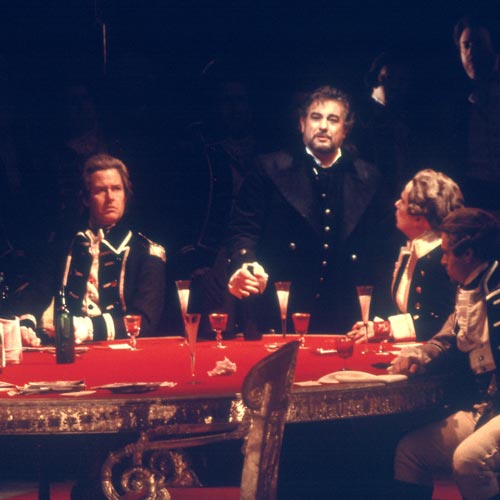 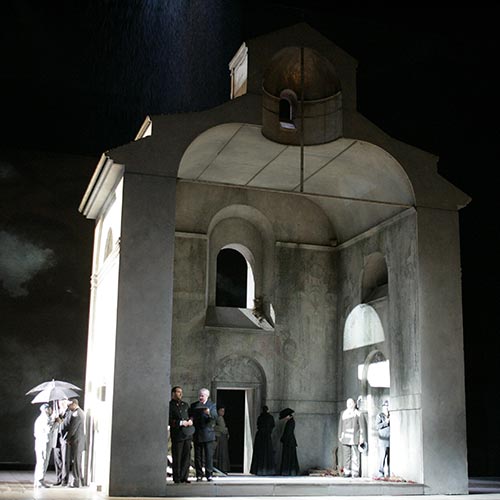 Susanna Phillips sings the title role in Janáček’s gripping domestic drama about a young woman forced to choose between family and romantic attraction.