Director Phelim McDermott tackles another one of Philip Glass’s masterpieces, following the now-legendary Met staging of Satyagraha. Star countertenor Anthony Roth Costanzo is the title pharaoh, the revolutionary ruler who transformed ancient Egypt, with the striking mezzo-soprano J’Nai Bridges in her Met debut as his wife, Nefertiti. To match the opera’s hypnotic, ritualistic music, McDermott has created an arresting vision that includes a virtuosic company of acrobats and jugglers. Karen Kamensek conducts in her Met debut.

Please be aware that this production contains some full-frontal nudity, which may not be suitable for young audiences.

Production gift of the Rosalie J. Coe Weir Endowment Fund and the Wyncote Foundation, as recommended by Frederick R. Haas and Rafael Gomez 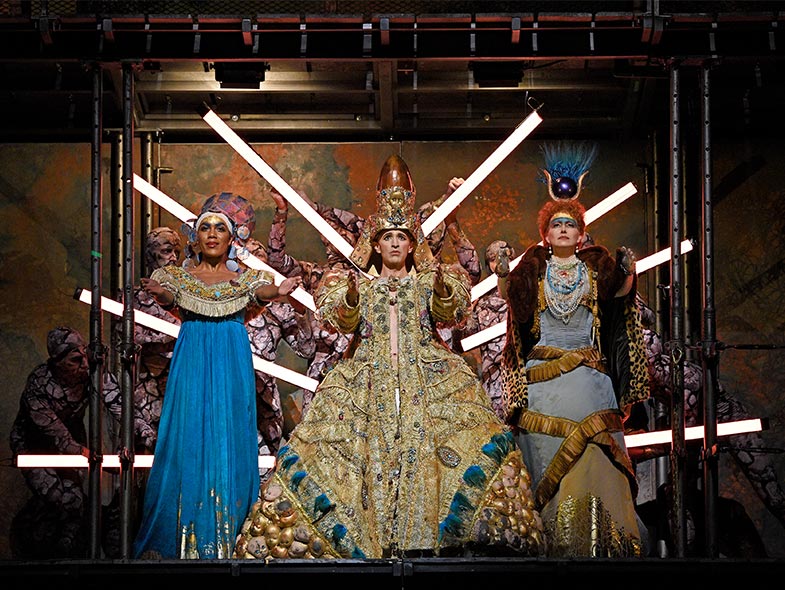 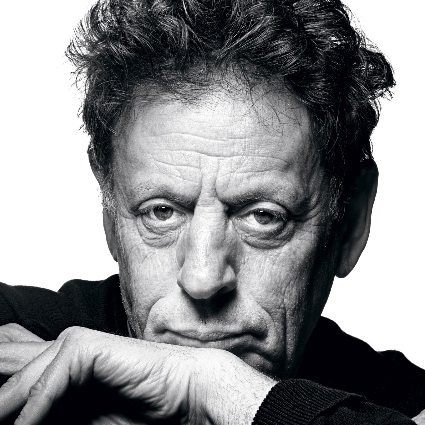 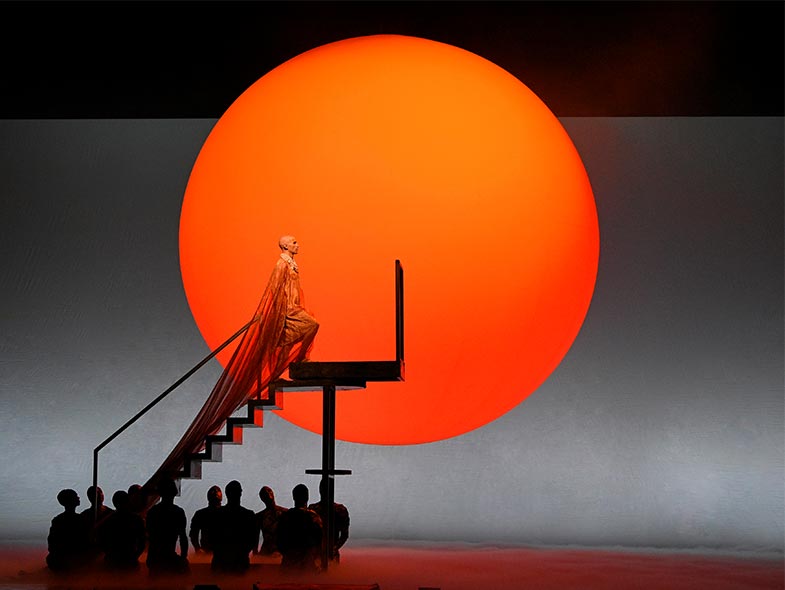 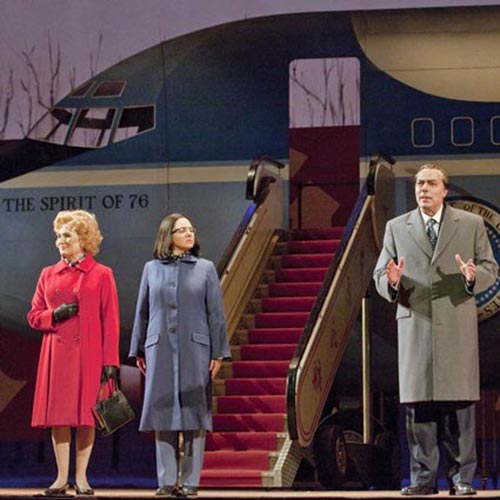 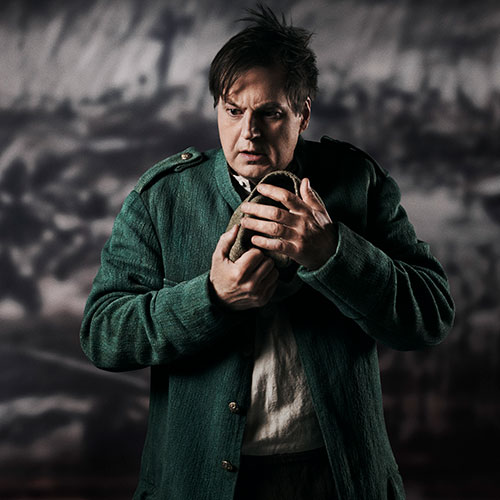