This week’s schedule of Nightly Opera Streams features two legendary telecasts, the Met premiere of a modern masterpiece, two lesser-known gems, and the perennially popular double bill of Cavalleria Rusticana and Pagliacci. Explore the articles and resources below to expand your knowledge and enhance your experience as you enjoy the streams. A full schedule for the week is available at the bottom of this page. 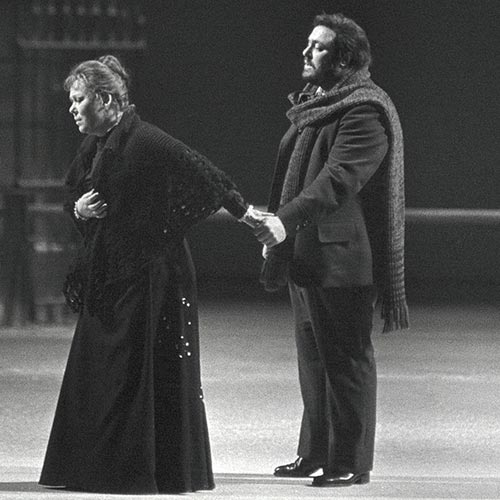 A fascinating assortment of titles—from Mozart to Saariaho to the Met’s very first telecast in 1977—comprise this week’s selection of Nightly Opera Streams. For help navigating the schedule, read on. 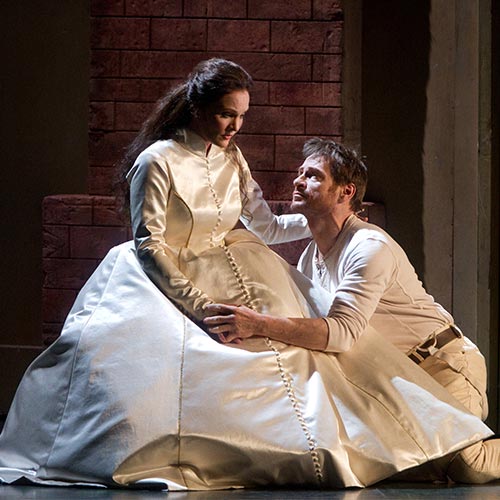 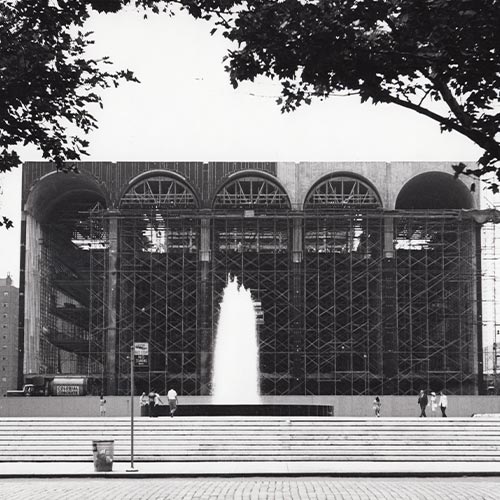 Take an inside look into the creation and opening of the “new Met” with commentary from key artists and administrators of the time, current Met staff, and archival documents that contain the voices of those no longer with us. 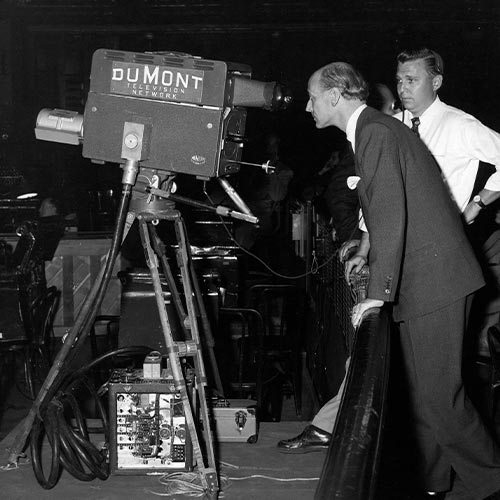 Take a look back at the history of the Met on TV, which extends all the way back to experimental broadcasts nearly 80 years ago. 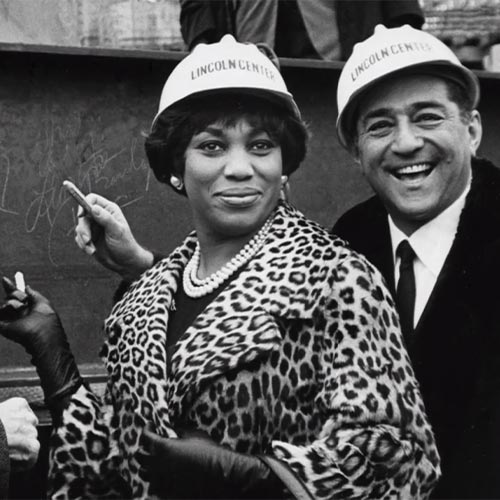 Watch a trailer for Susan Froemke’s acclaimed 2017 documentary The Opera House, which chronicles the construction of the Met’s iconic home at Lincoln Center, as well as New York’s changing cultural landscape in the 1960s. 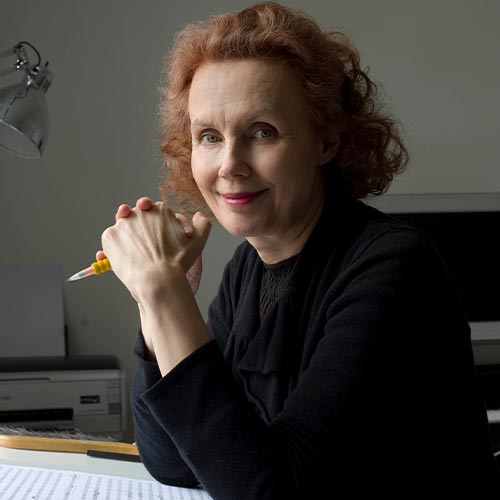 On the eve of the 2016 Met premiere of her L’Amour de Loin—the first opera composed by a woman staged at the Met since 1903—Kaija Saariaho discussed creating her contemporary operatic masterpiece. 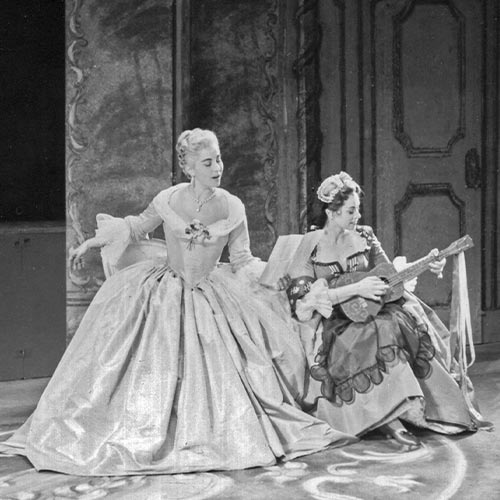 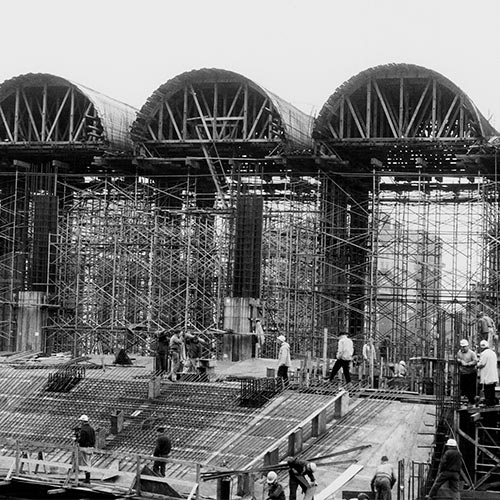 Susan Froemke on The Opera House

Filmmaker Susan Froemke reflects on the creation of her 2017 documentary profiling the construction of the “new Met” at Lincoln Center. 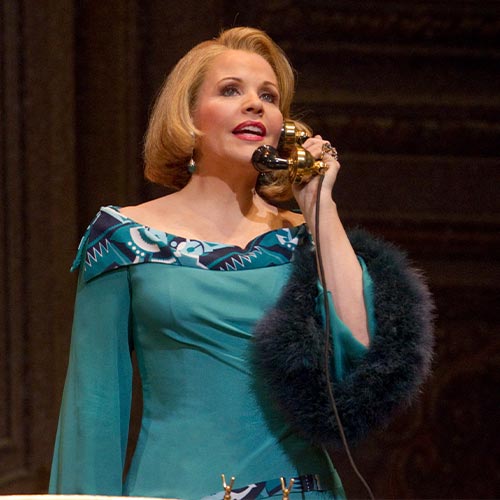 As she prepared to star as Countess Madeleine in a revival of Strauss’s Capriccio in 2011, Renée Fleming discussed why she loves singing the composer’s music. 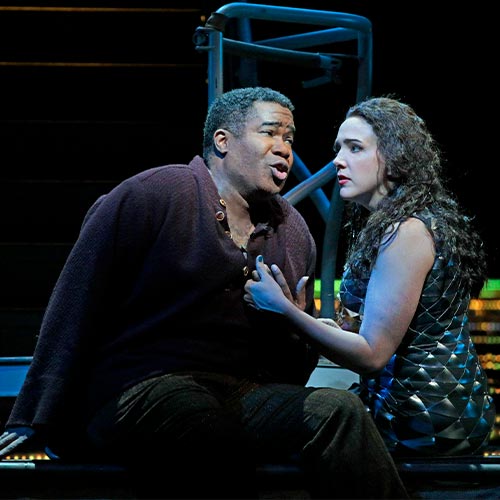 A breakthrough in 21st-century opera, Finnish composer Kaija Saariaho’s L’Amour de Loin had its Met premiere in 2016, in a dazzling new production by Robert Lepage that glows with the transcendental power of love. 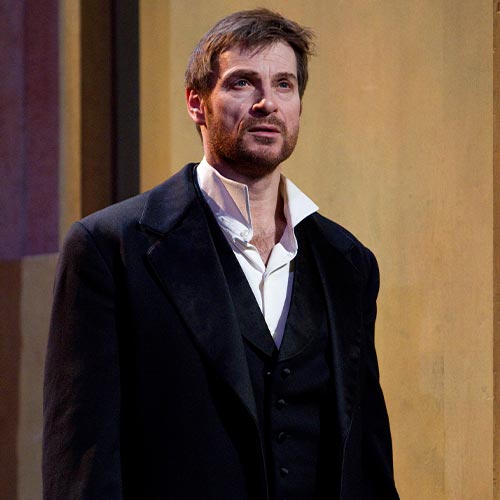 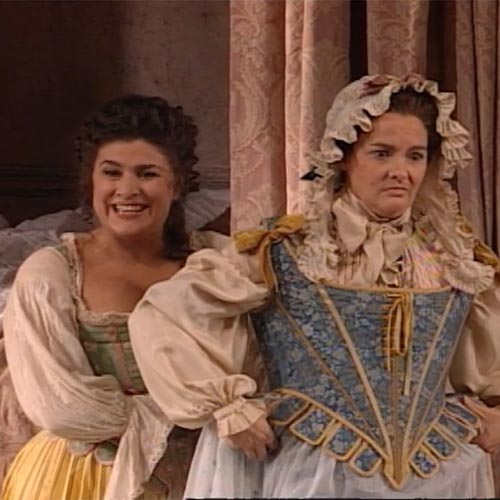 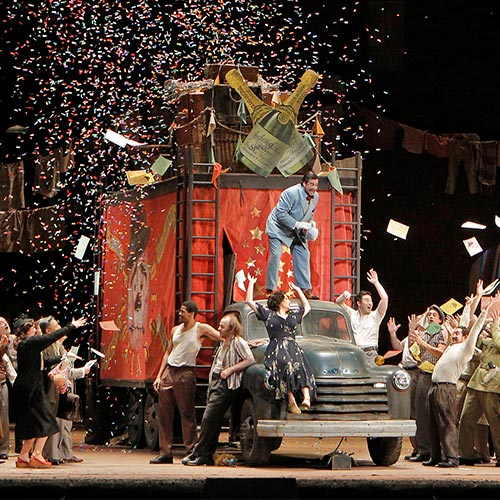 In his 2015 production of opera’s most popular double bill, Sir David McVicar emphasized the differences of Mascagni’s Cavalleria Rusticana and Leoncavallo’s Pagliacci, revealing new dimensions in each work in the process. 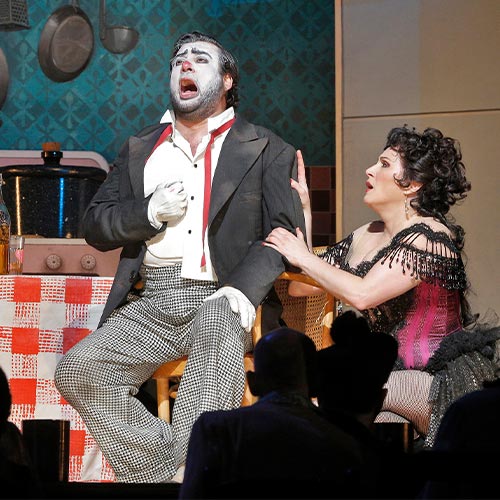 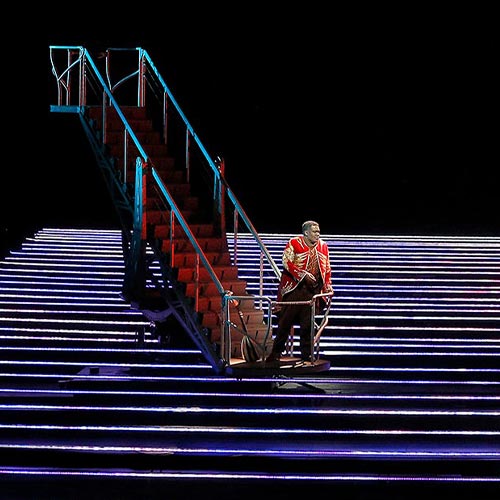 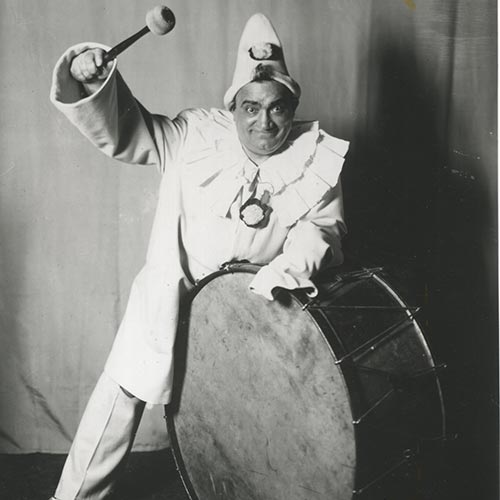 Two of a Kind

Take a look at some of the great Met tenors who have thrilled audiences with their signature portrayals of Turiddu in Cavalleria Rusticana and Canio in Pagliacci. 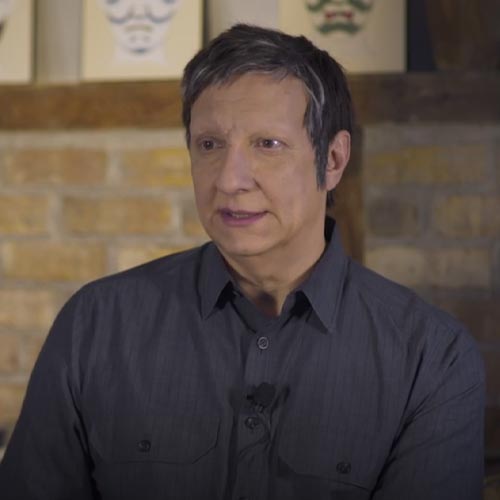 “It’s kind of simple, but full of meaning.” Watch a preview of Robert Lepage’s visually intoxicating production of Kaija Saariaho’s L’Amour de Loin, featuring interviews with both director and composer. 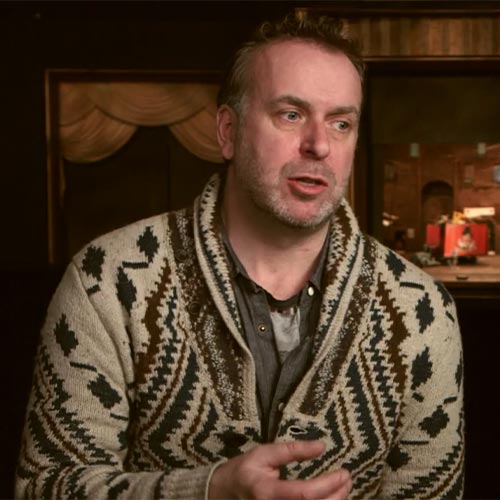 David McVicar’s electrifying staging of Mascagni’s Cavalleria Rusticana and Leoncavallo’s Pagliacci, which premiered in 2014, gave new life to the beloved verismo pairing at the Met. Hear from the director about his fresh approach to the two operas.

Saturday, May 9
The Opera House
A 2017 feature-length documentary by Susan Froemke about the creation and 1966 opening of the new Met at Lincoln Center