In celebration of Pride Month, we’re paying tribute to just a handful of the extraordinary LGBTQ+ composers, singers, conductors, and directors who have shared their artistry with Met audiences. You can also explore the articles and resources below to expand your knowledge and enhance your experience as you enjoy the screenings. A full schedule for the week is available at the bottom of this page.

In celebration of Pride Month, we’re paying tribute to just a handful of the extraordinary LGBTQ+ composers, singers, conductors, and directors who have shared their artistry with Met audiences. Dive into the full lineup with this guide. 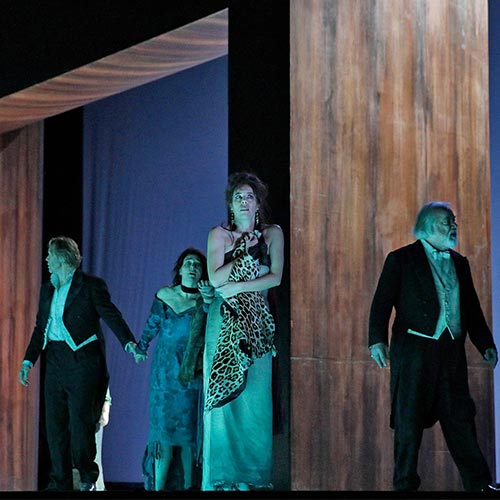 This summer, the Met will unveil a new documentary from filmmaker Susan Froemke that follows the company’s Music Director, Yannick Nézet-Séguin, from ten-year-old budding conductor to the pinnacle of the opera world.

In this excerpt from Act I of Dvořák’s Rusalka, streamed this week, mezzo-soprano Jamie Barton plays the witch Ježibaba, who is preparing a potion for Rusalka to drink.

Director Sir David McVicar and mezzo-soprano Joyce DiDonato rehearse a scene from Act I of Donizetti’s Maria Stuarda, streamed this week, and discuss the work with host Deborah Voigt. 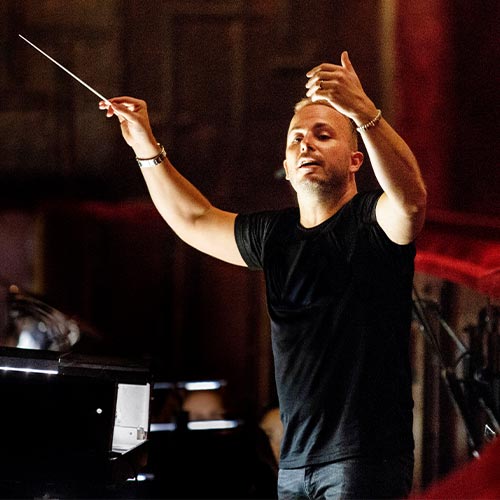 Maestro Yannick Nézet-Séguin spoke with Met General Manager Peter Gelb about taking the musical reins of the Metropolitan Opera with the beginning in the 2018–19 season. 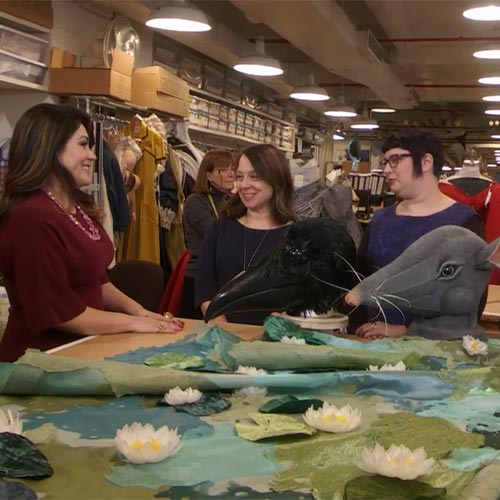 Billy Budd: “This Is Our Moment”

In this Act II excerpt from the 1997 telecast of Britten’s Billy Budd, streamed for the first time this week, the men of the HMS Indomitable prepare for battle. 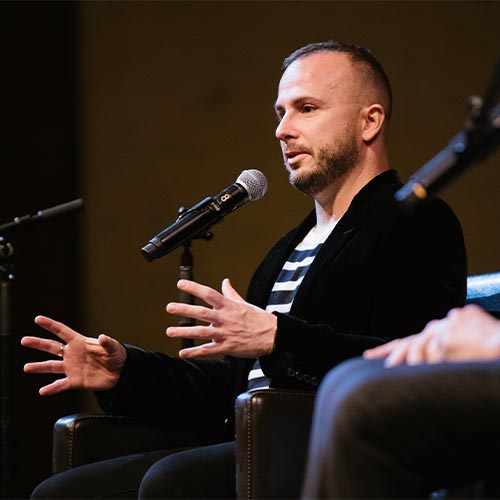 In advance of his second season as Met Music Director—which saw him lead performances of Berg’s Wozzeck and Puccini’s Turandot—Yannick Nézet-Séguin spoke about adding these 20th-century masterpieces to his company repertoire. 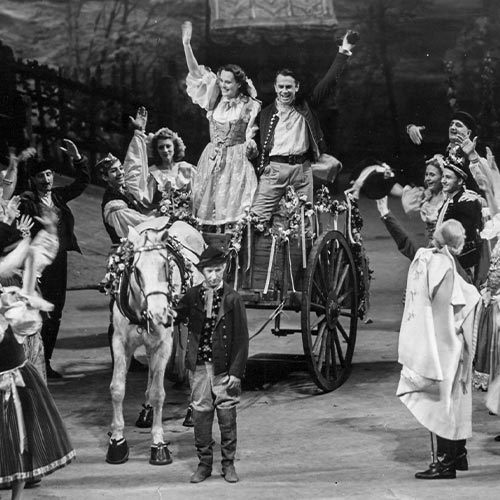 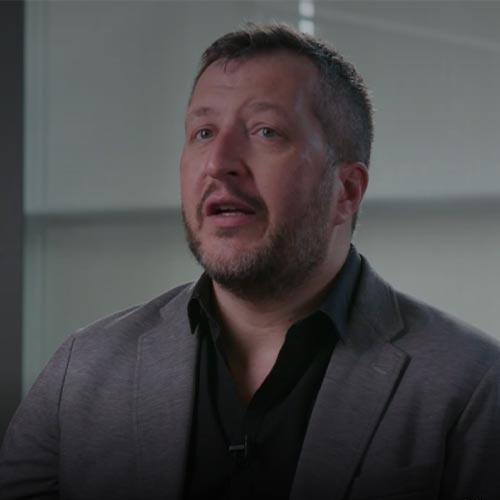 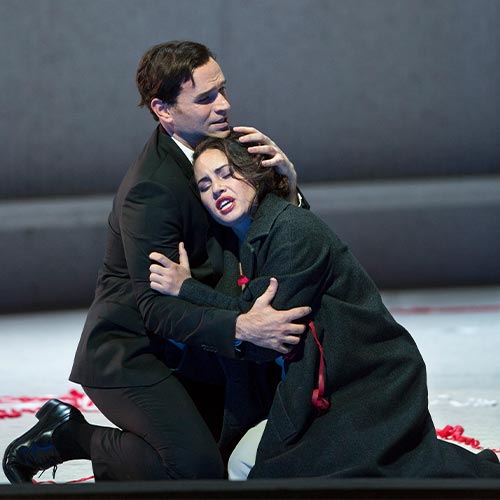 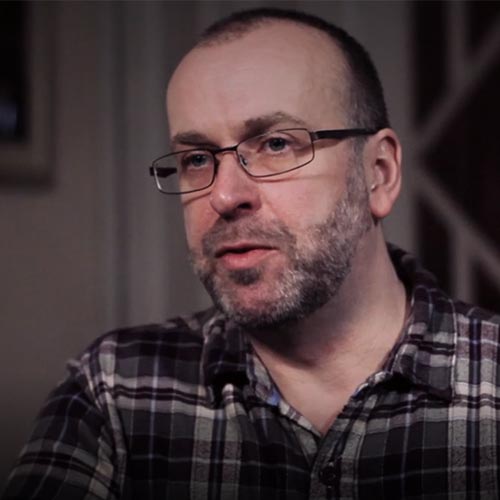 Director Sir David McVicar describes his romantic staging of Donizetti’s Maria Stuarda, an opera that crackles with drama and features a cataclysmic confrontation between two queens.