Our free Nightly Opera Streams continue with a week of operas both scintillating and searing. Explore the articles and resources below to expand your knowledge and enhance your experience as you enjoy the streams. A full schedule for the week is available at the bottom of this page. 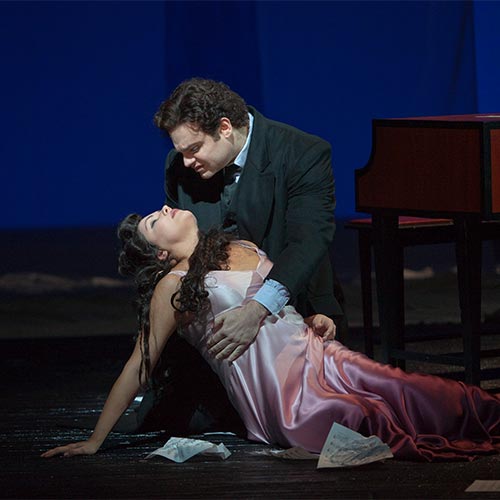 From chilling psychodrama to effervescent comedy, this guide will help you make sense of this week’s captivating lineup of operas. 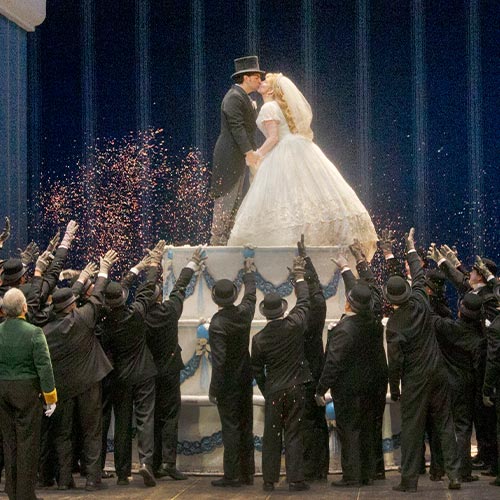 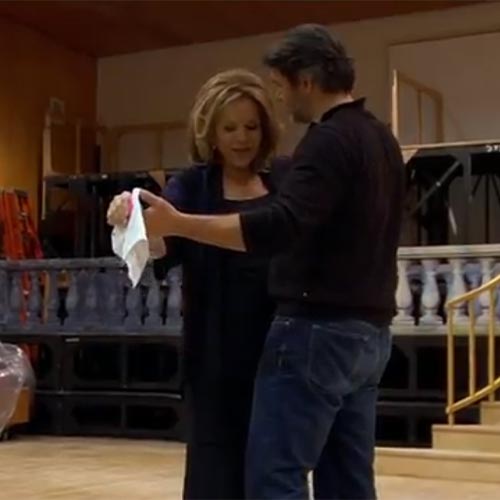 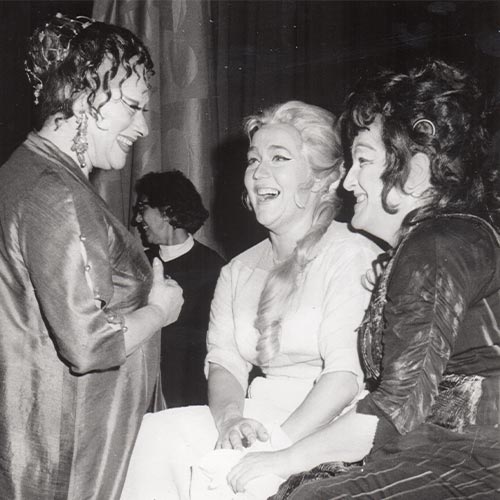 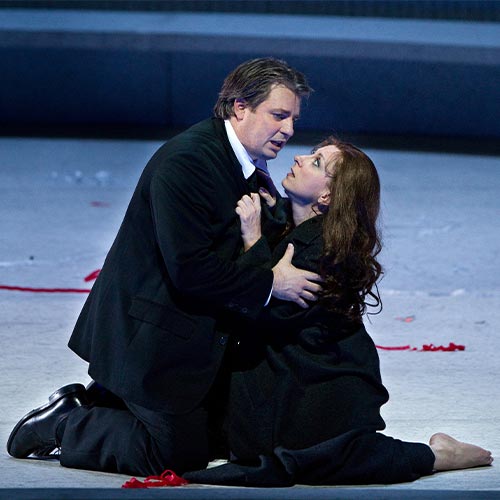 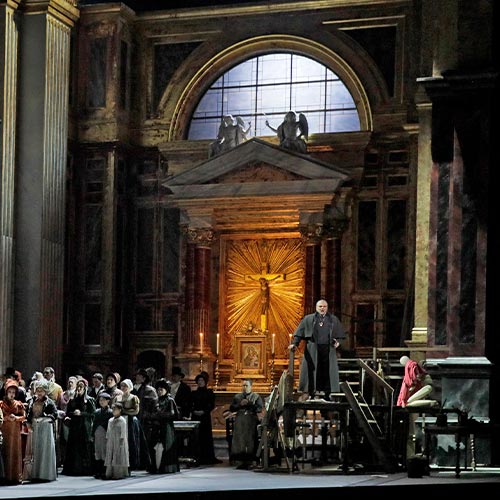 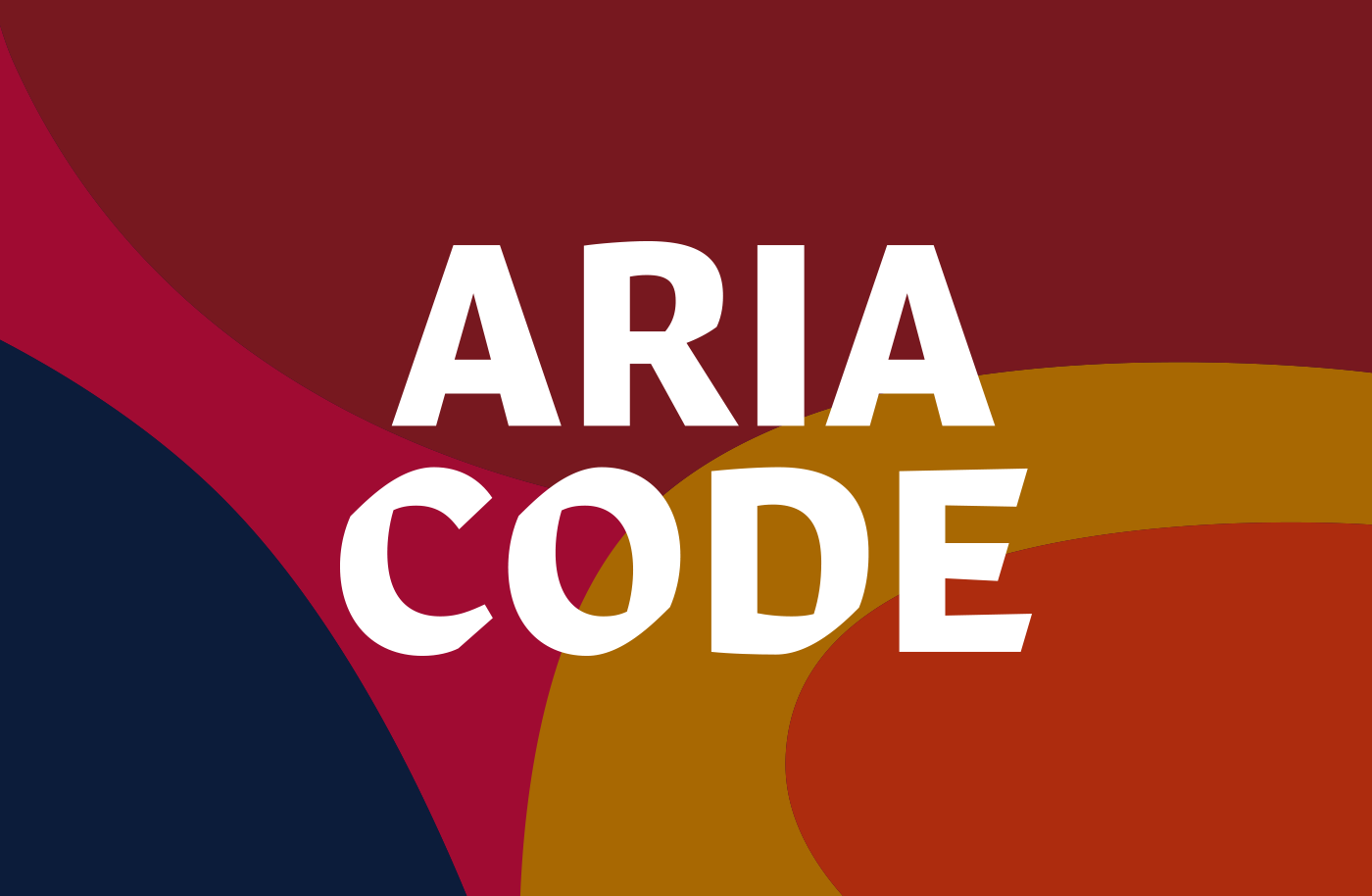 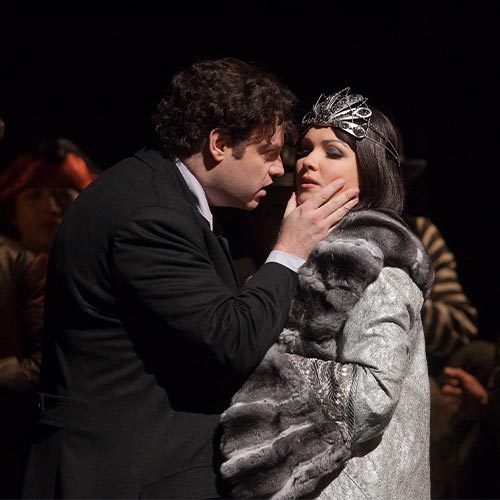 With his production of Les Contes d’Hoffmann, which opened during the 2009–10 season, director Bartlett Sher created a Kafkaesque new staging of Offenbach’s phantasmagorical masterpiece. 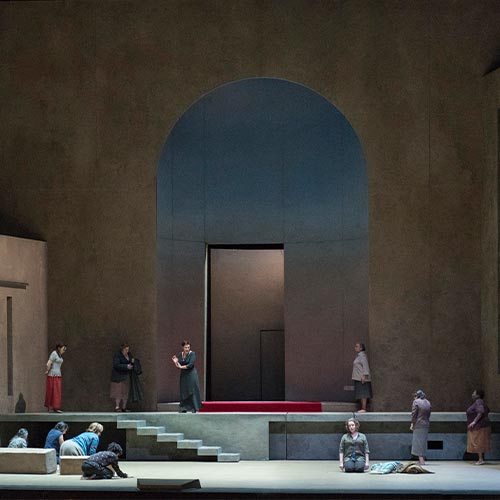 Before the 2016 premiere of Patrice Chéreau’s staging of Elektra, three of the late director’s collaborators discussed his detailed approach to art, music, theater, and people. 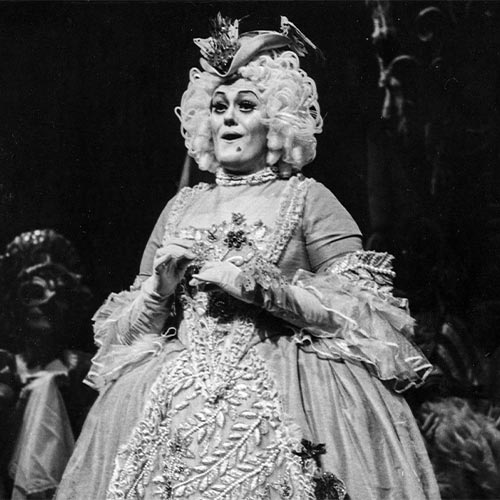 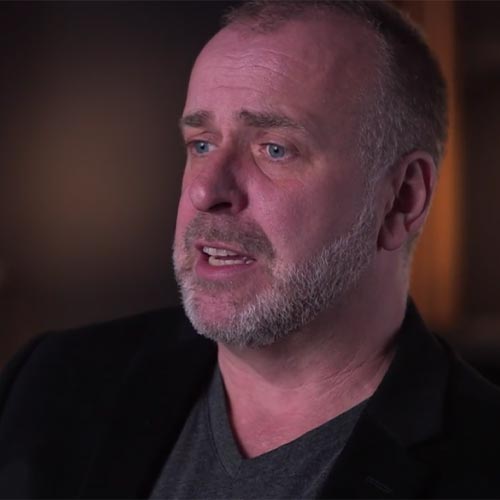 “There’s a certain grandeur that needs to be onstage.” Sir David McVicar discusses his monumental production of Puccini’s Tosca, which premiered at the Met on New Year’s Eve, 2017. 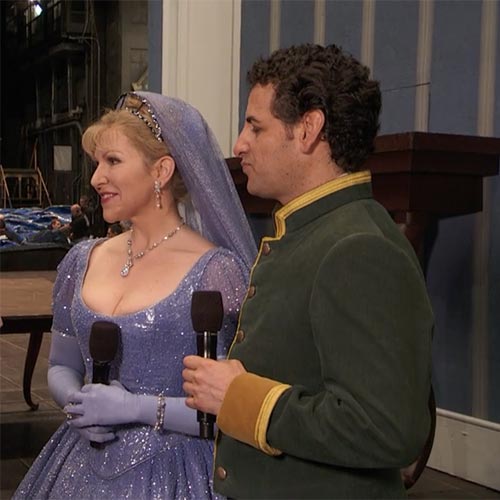 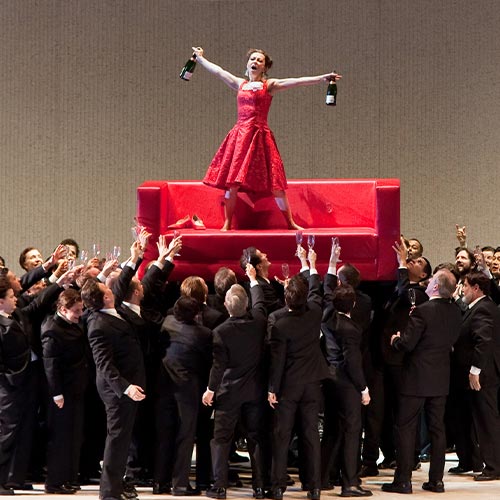 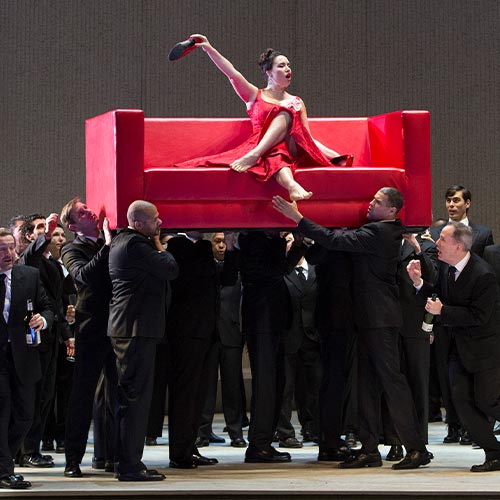 In his elegant and insightful production, director Willy Decker explores why audiences have adored the heroine of La Traviata for more than a century and a half. 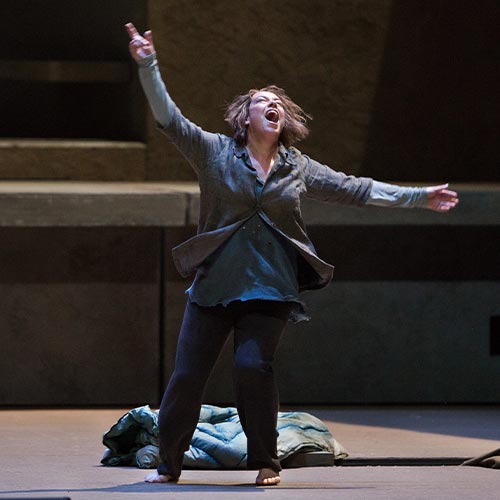 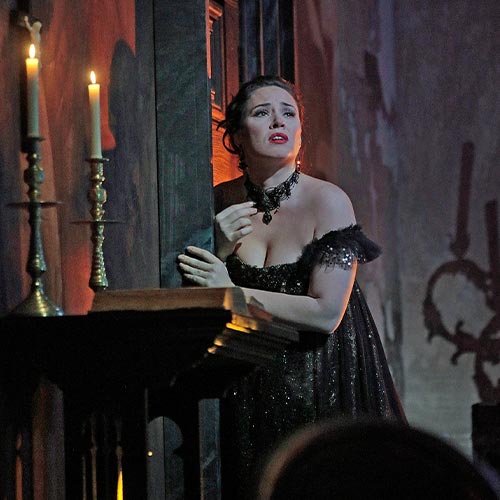 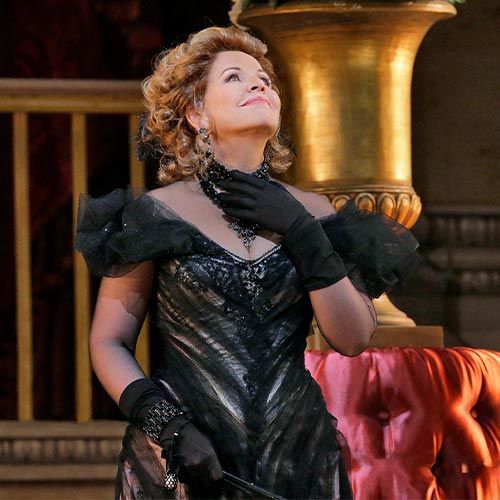 Dive into the details of Hoffmann’s aria “Ô Dieu! de quelle ivresse” with tenor Matthew Polenzani and host Rhiannon Giddens in this episode of our Aria Code podcast, a collaboration with WQXR. 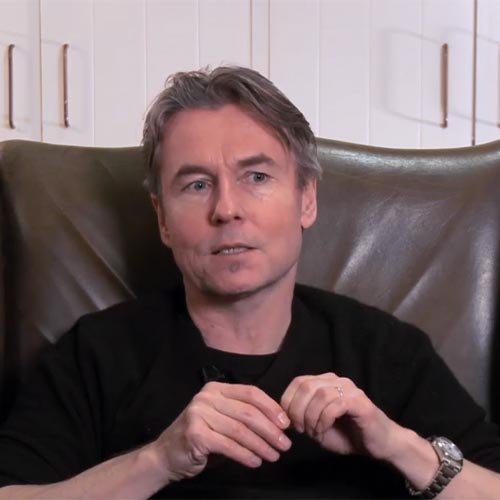 Saturday, April 25
At-Home Gala
More than 40 leading artists perform in a live stream from their homes around the world.