This week’s Nightly Opera Streams span a variety of musical styles and more than 250 years of operatic history. Explore the articles and resources below to expand your knowledge and enhance your experience as you enjoy the streams. A full schedule for the week is available at the bottom of this page. 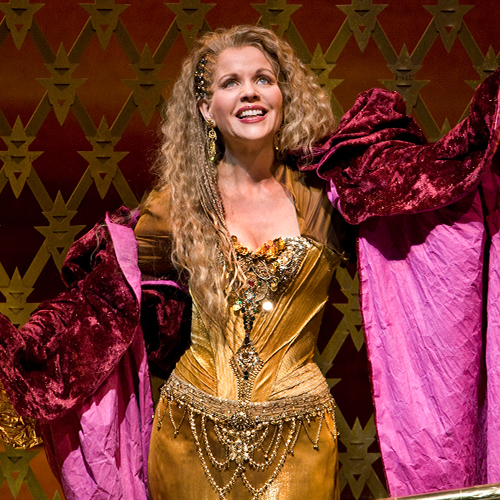 Divas both ancient and modern reign supreme in this week’s opera streams. This guide will acquaint you with the lineup of leading ladies. 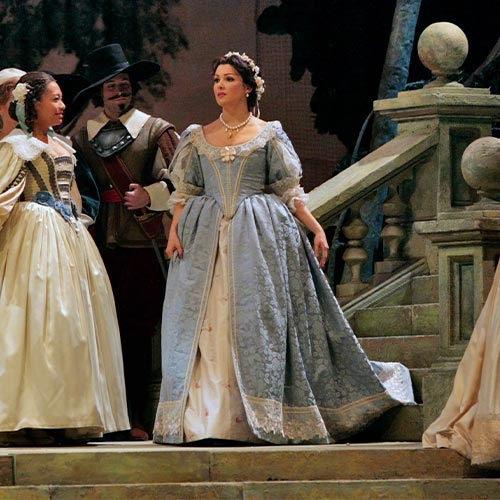 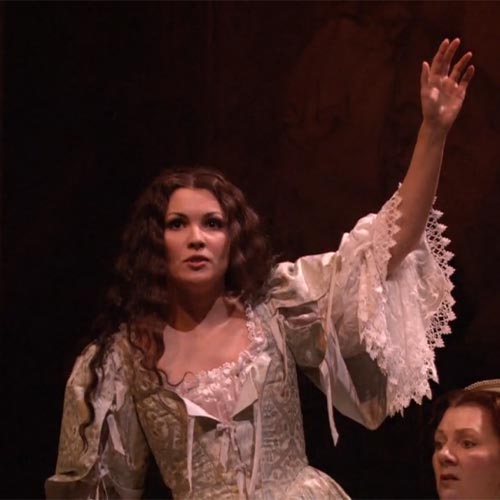 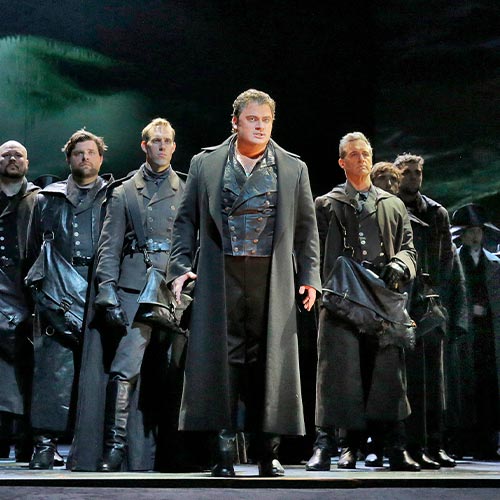 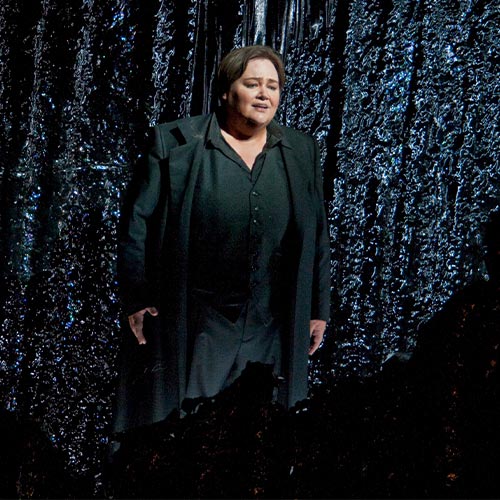 As she prepared to bring the “father of music” to the Met stage, mezzo-soprano Stephanie Blythe discussed starring in Mark Morris’s spirited—and spirit-filled—production. 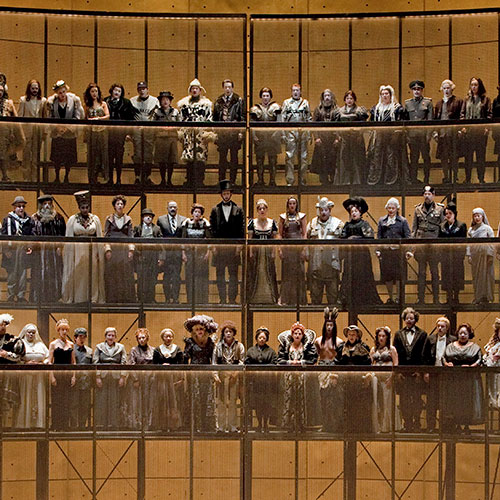 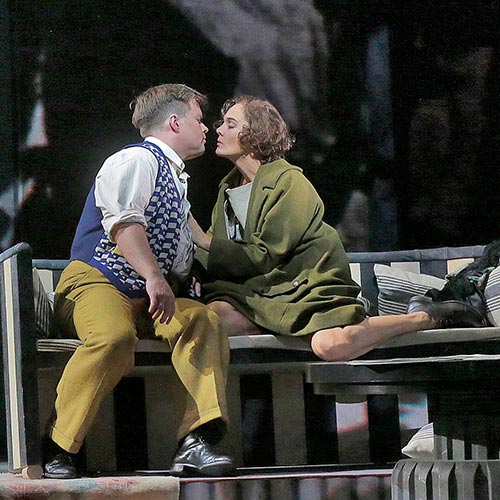 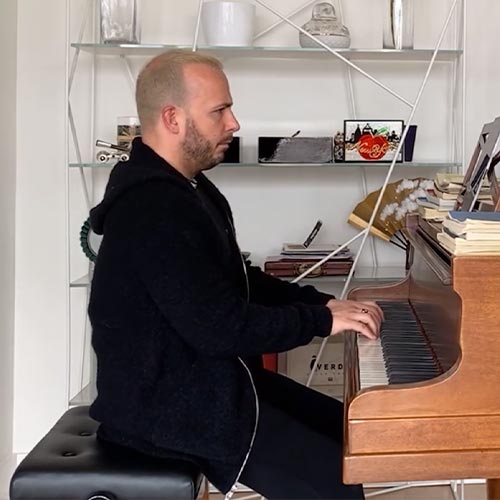 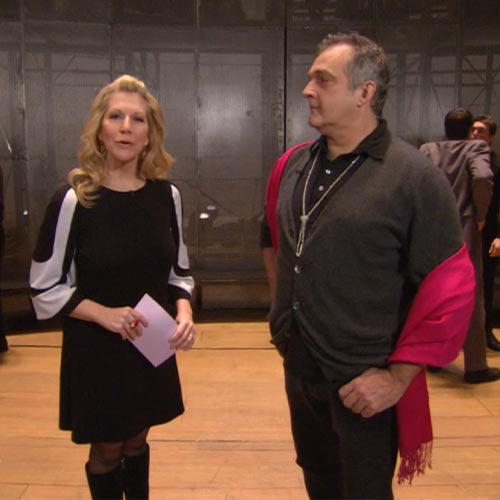 Joyce DiDonato speaks with director and choreographer Mark Morris about his elegant staging of Gluck’s Orfeo ed Euridice, in which a chorus of historic characters bears witness to the transformative power of love. 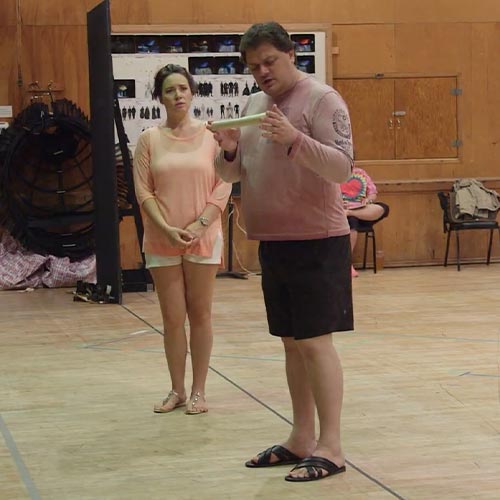 Filmed in a rehearsal room in 2015, Bartlett Sher directs the stars of Otello—Sonya Yoncheva, Aleksandrs Antonenko, and Željko Lučić—in a scene from Act III. 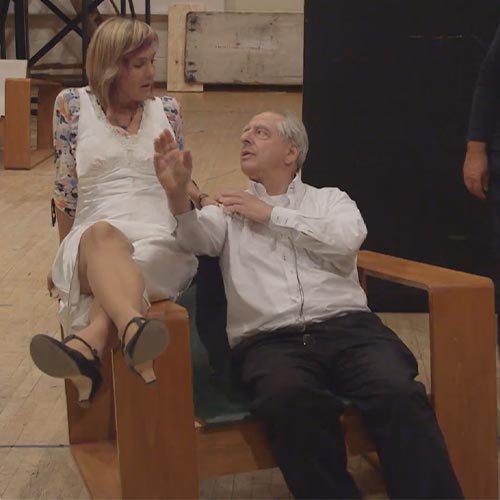 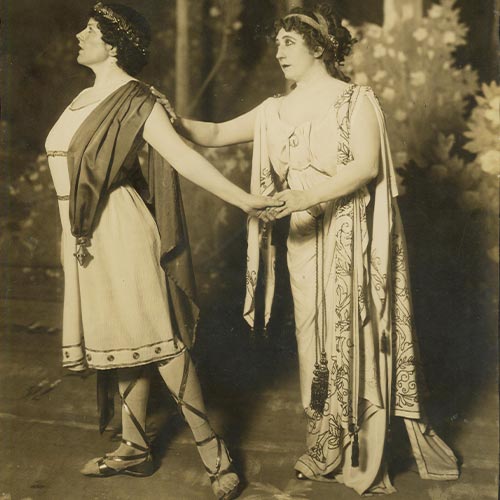 The Greek Orpheus myth has served as a subject for a number of operatic adaptations, including Gluck’s elegant Orfeo ed Euridice, whose history at the Met stretches back to the company’s earliest seasons. 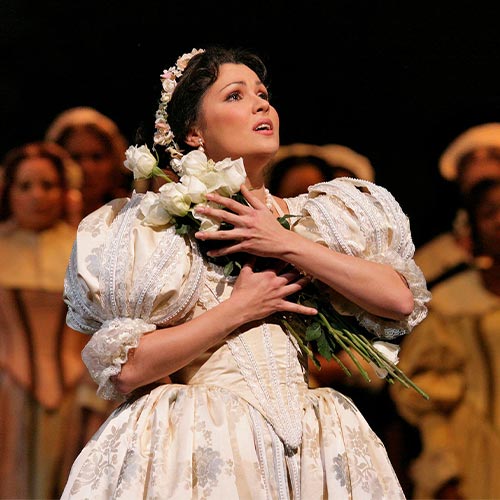 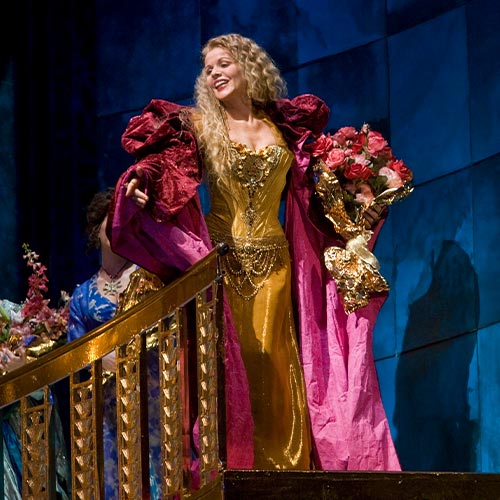 Thaïs is “a great star,” says Renée Fleming, who brought Massenet’s beguiling heroine to the Met stage in 2008. 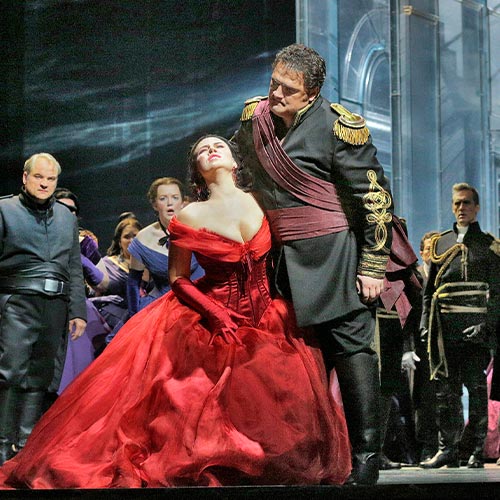 Verdi’s Otello—a masterpiece of reignited creativity from the composer’s final years—magnifies its Shakespearean source in the way only opera can, says Bartlett Sher, director of the Met’s 2015 new production. 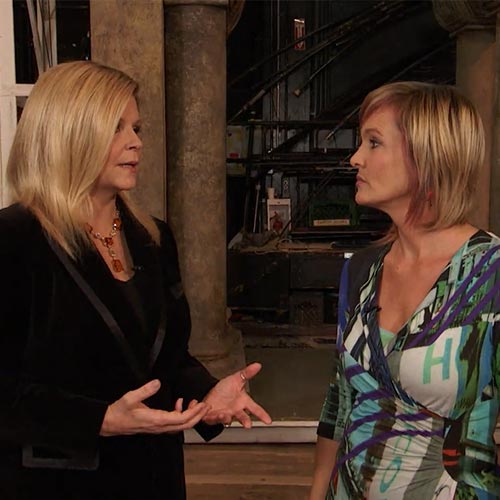 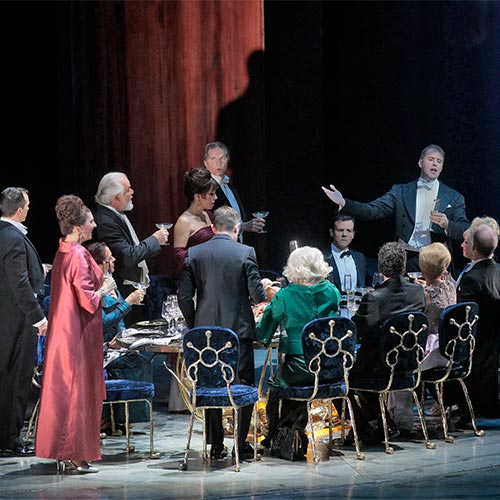 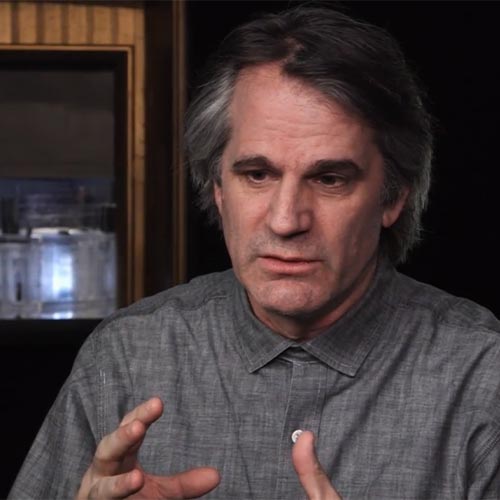 A World of Sighs 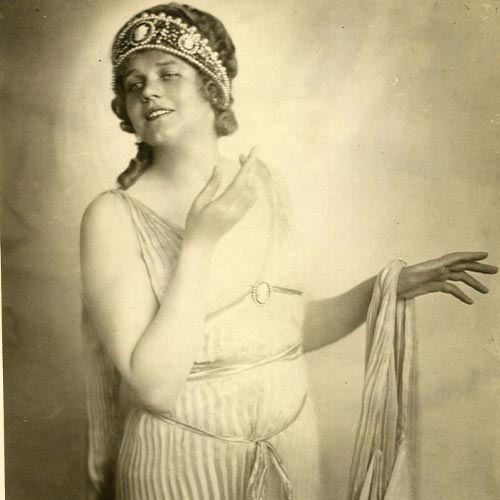 Something of a rarity on the Met stage, Massenet’s Thaïs features one of opera’s most alluring and show-stopping heroines—it is a role that has been assumed by some of history’s most celebrated divas.