Production a gift of Ann Ziff and the Ziff Family, in memory of William Ziff

Revival a gift of Ann Ziff

Götterdämmerung
April 27
May 4
May 11

A limited number of Rush Tickets will be made available online for performances in Ring cycle I only, subject to availability. To learn more, visit our Rush Tickets page. 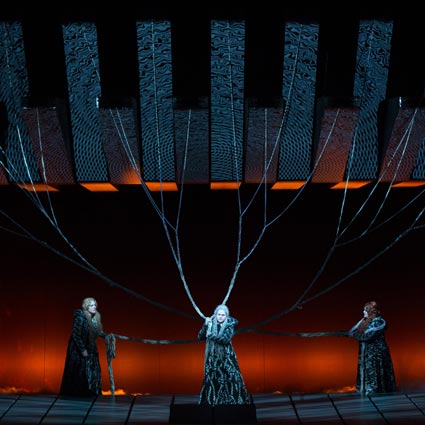 Join the Met as a Ring Leader to guarantee that you receive the best seats and other special privileges for the 2019 cycles. 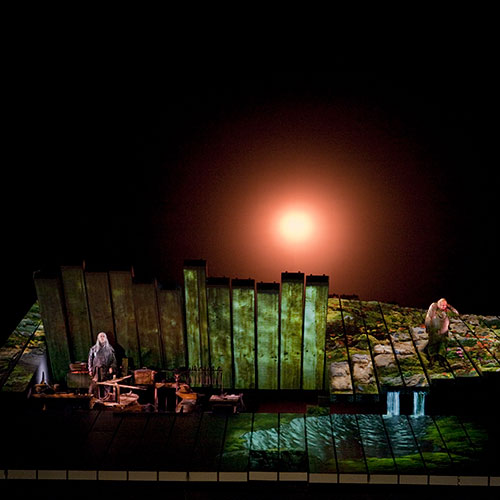 In coordination with the Ring’s return to the stage, the Met is presenting a series of free events to enhance your enjoyment of Wagner’s supreme operatic epic.