Bass René Pape, the world’s reigning Boris, reprises his overwhelming portrayal of the tortured tsar caught between grasping ambition and crippling paranoia, kicking off the Live in HD season on October 9, 2021. Conductor Sebastian Weigle leads Mussorgsky’s masterwork, a pillar of the Russian repertoire, in its original 1869 version. Stephen Wadsworth’s affecting production poignantly captures the hope and suffering of the Russian people as well as the tsar himself. This live cinema transmission is part of the Met’s award-winning Live in HD series, bringing opera to movie theaters across the globe.

Timeline for the show, Boris Godunov

Modest Mussorgsky (1839–81) was a Russian composer famous for seeking an authentic national voice in his music. He is chiefly remembered for this opera and the unfinished Khovanshchina, the tone poem Night on Bald Mountain, the piano suite Pictures at an Exhibition, and a number of songs. But the alcoholism that contributed to his early death hindered his output. For the libretto of Boris Godunov, the composer adapted the 1825 drama by Alexander Sergeyevich Pushkin (1799–1837), who is considered the father of modern Russian literature. 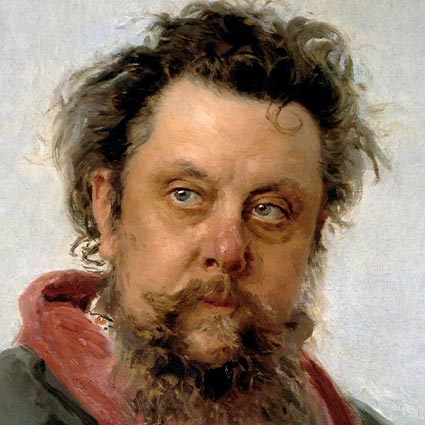