Yannick Nézet-Séguin conducts a star-studded cast led by baritone Peter Mattei as a magnetic Don Giovanni, alongside the Leporello of bass-baritone Gerald Finley, who takes over the title role later in the season. Soprano Ailyn Pérez, mezzo-soprano Isabel Leonard, and soprano Hera Hyesang Park make a superlative trio as Donna Anna, Donna Elvira, and Zerlina, and tenor Ben Bliss completes the principal cast as Don Ottavio. This live cinema transmission is part of the Met’s award-winning Live in HD series, bringing opera to more than 2,200 theaters in more than 70 countries worldwide 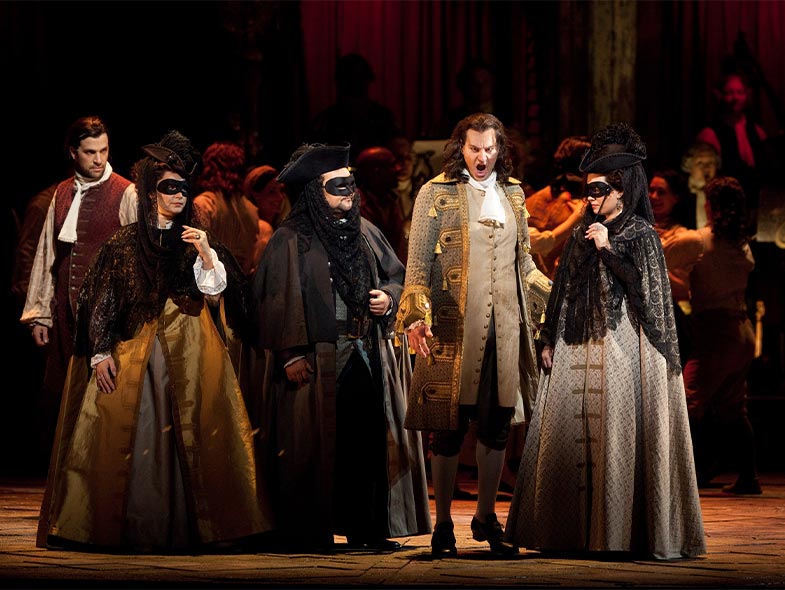 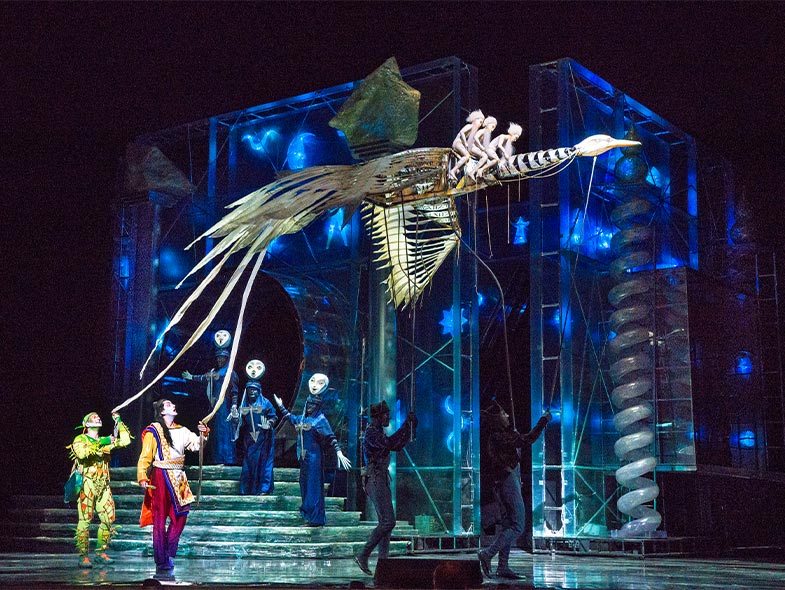