American composer Jake Heggie’s 21st-century masterpiece, the most widely performed new opera of the last 20 years, has its highly anticipated Met premiere, in Ivo van Hove’s second new staging of the season. Based on Sister Helen Prejean’s memoir about her fight for the soul of a condemned murderer, Dead Man Walking matches the high drama of its subject with Heggie’s beautiful and poignant music and a brilliant libretto by Tony and Emmy Award–winner Terrence McNally. Music Director Yannick Nézet-Séguin is on the podium when this important work comes to cinemas April 17, with mezzo-soprano Joyce DiDonato starring as Helen Prejean. The outstanding cast also features baritone Etienne Dupuis as the condemned Joseph De Rocher, soprano Latonia Moore as Sister Rose, and legendary mezzo-soprano Susan Graham—who sang Prejean in the opera’s 2000 premiere—as De Rocher’s mother. This live cinema transmission is part of the Met’s award-winning Live in HD series, bringing opera to more than 2,200 theaters in more than 70 countries worldwide.

Music by Jake Heggie, libretto by Terrence McNally
Based on the book by Sister Helen Prejean

Production a gift of Ann and Gordon Getty, and Diane B. Wilsey 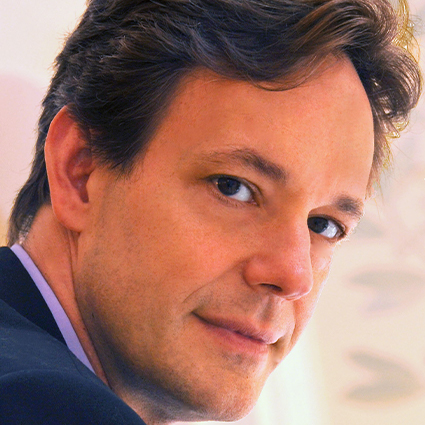