Production a gift of the Estates of Alan and Ruth Broder 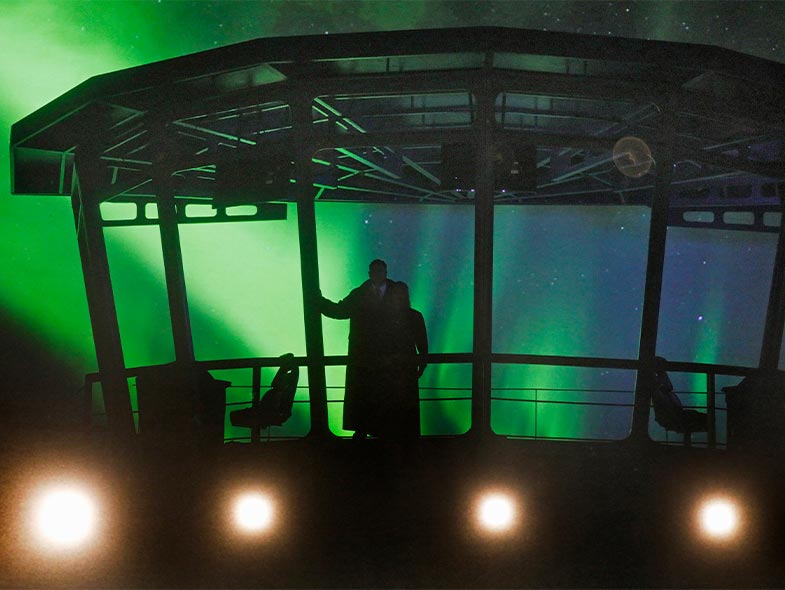 World premiere: Munich Court Theater, 1865. Wagner’s breathtaking meditation on love and death holds a unique place in the opera world. Its music has astounded, infuriated, and inspired audiences since it was first heard, and the title roles are acknowledged as among the most extraordinarily demanding in opera. The vocal challenges, the sumptuous symphonic scale of the orchestral writing, and the mystical nature of the story, with its opportunities for creative visual design, make this awe-inspiring work a phenomenon of the repertory. 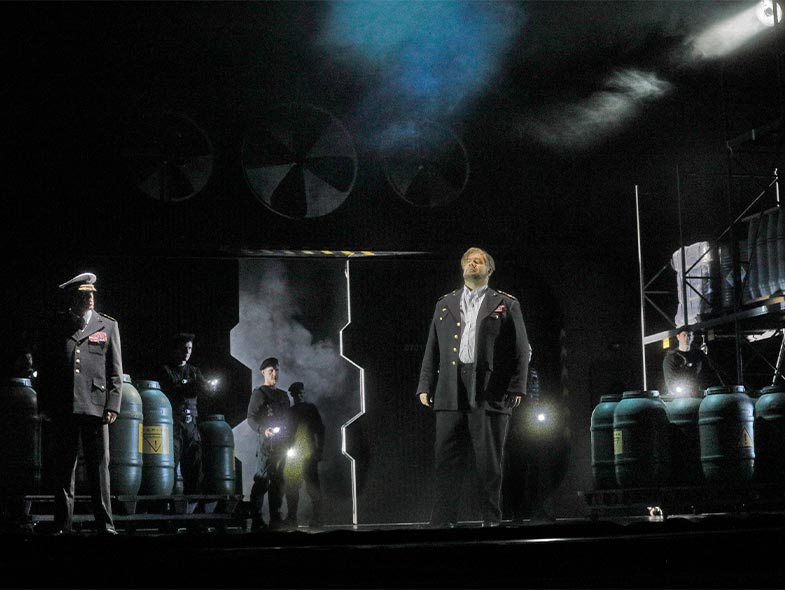 The three acts of the opera are originally set, respectively, aboard a ship on the Irish Sea, in Cornwall (southwestern Britain), and in Brittany (northwestern France). The many versions of this story all pay homage to the Celtic ambience and probable origin of the tale. Wagner’s preservation of this context emphasizes several key themes associated with ancient Celtic culture: mysticism, knowledge of the magic arts, an evolved warrior code, and a distinctly non-Christian vision of the possibilities of the afterlife.

Volumes have been written about the influential score of Tristan und Isolde. The music is built on the idea of a great yearning, irresistible and self-perpetuating, that cannot be fulfilled in this life. The prelude sweeps the listener into an ecstatic yet tortuous world of longing, and the vocal parts are of unique stature. The opera culminates in Isolde’s famous final aria, “Mild und leise,” with a final octave leap that concludes this unique musical-dramatic journey. 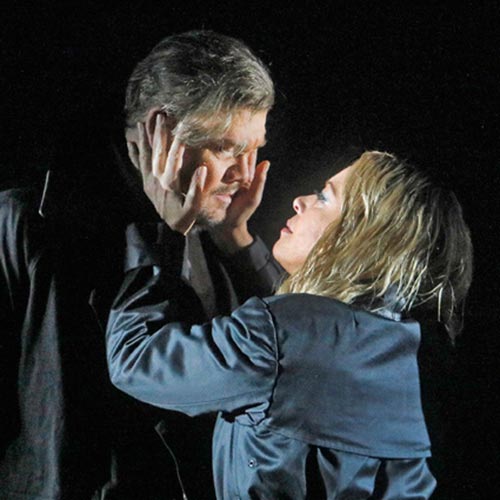 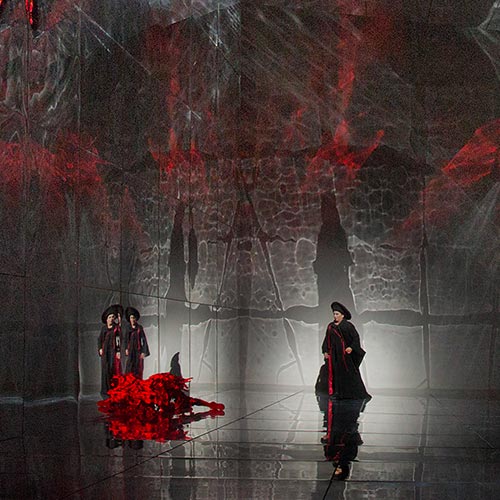