Production a gift of The Kirsh Family Foundation

Timeline for the show, Lulu 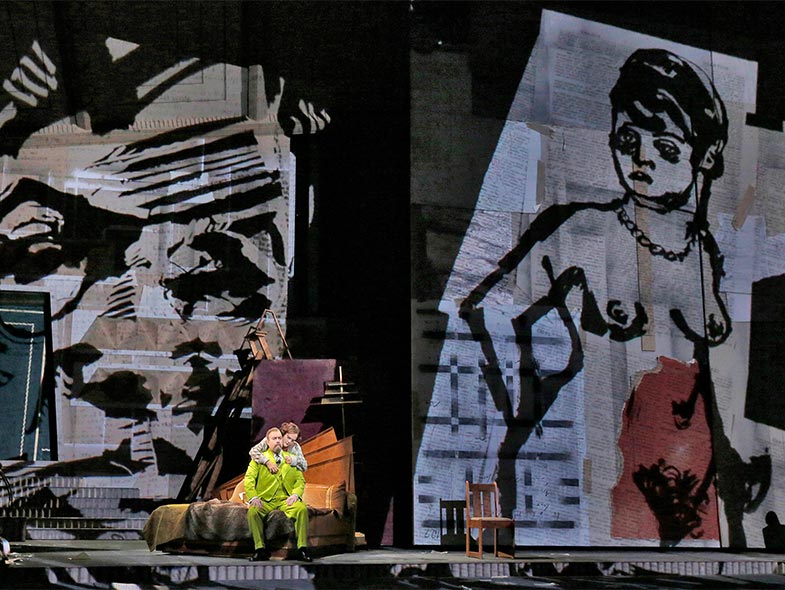 World Premiere: Opera House, Zurich, 1937; Théâtre National de l’Opéra, Paris, 1979 (three-act version)
One of the most important—not to mention notorious—stage works of the 20th century, Lulu is the drama of a young woman who sexually and emotionally dominates a wide range of willing victims, both male and female. Herself a victim of society, she seems to embody all the frightening aspects of the human condition before and after civilization, a combination of primal instinct and distinctly modern amorality.

Alban Berg (1885–1935) came of age amid an explosion of artistic and intellectual creativity in Vienna. Among the most visionary and influential composers of his (or any) time, his vocal and instrumental writing infuses the compositional techniques of Schoenberg with the grandeur of such late Romantic composers as Gustav Mahler. Playwright Frank Wedekind (1864–1918) was a German playwright whose works are searing and often scandalous critiques of bourgeois society and especially its sexual hypocrisy. 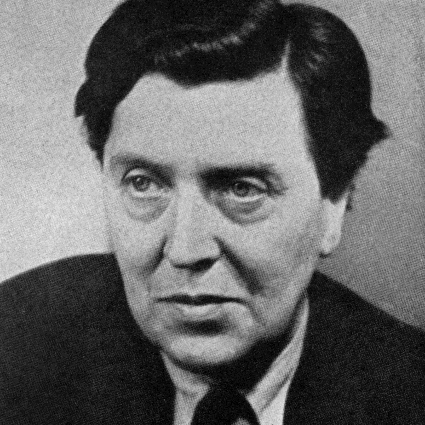 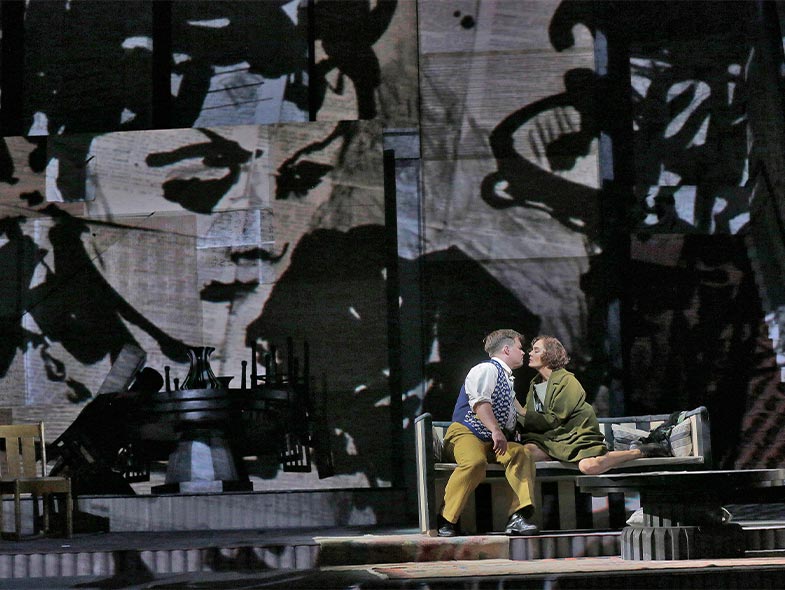 The drama unfolds in Vienna, Paris, and London. No time is specified in the libretto, but references to current events (revolution in Paris) and characters (Jack the Ripper) suggest a late–19th-century setting.

The score of Lulu is built on an elaborate technique based on so-called “rows” of twelve notes to encapsulate ideas and feelings. This compositional system, devised by Schoenberg, replaces the traditional theory of harmony of the Classical and Romantic era with a new structure in which all twelve notes within an octave are treated equally. And while there may be no real melody, there are recognizable themes. Themes representing the men in Lulu’s life return at the end, implying that her tragic fate is a form of vengeance from her previous victims. Effects like this allow audiences to appreciate this extraordinary score, whether they’re familiar with 12-tone style or not. 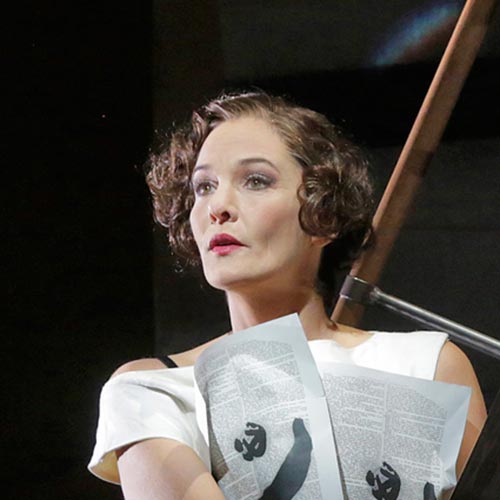 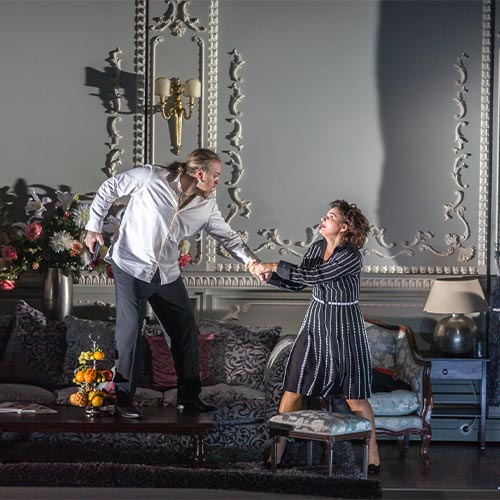