Intrigue, disguises, and love triumphant: It’s all in a day’s work for Figaro, the barber of Seville. By the time Gioachino Rossini sat down in 1816 to write his great comic opera Il Barbiere di Siviglia, both he and his leading character already enjoyed immense popularity and far-reaching fame. At just 24 years of age, Rossini was harvesting the fruits of international acclaim that he would savor for the rest of his life. And in the 41 years since Figaro had first set foot on the Parisian stage, in a play by the French watchmaker-turned-nobleman Pierre-Augustin Caron de Beaumarchais, the quick-witted barber had been feted by emperors, feared by kings, and embraced by two generations of composers and poets.

Wily, witty, and urbane, Figaro cut a dashing figure on the stage. But it was Rossini’s music that granted the beloved barber his immortality. Soaring lyricism, subtle musical characterizations, and infinitely hummable melodies bring Beaumarchais’s story to life in a way that has captivated operagoers for two centuries. Bartlett Sher’s production, a staple at the Metropolitan Opera, whisks the audience back to the sun-drenched streets of 18th-century Seville. With its fast-paced zingers and cornucopia of musical treats, this beguiling tale proves that sometimes one clever barber is all it takes for everyone to live happily ever after.

This guide presents Il Barbiere di Siviglia as a piece of musical comedy that reflects profound social changes taking place at the time of its composition. The materials on the following pages are designed to provide context, deepen background knowledge, and help students engage with the opera with confidence and joy. Examining Il Barbiere di Siviglia in the context of historical events with which students may be familiar, such as the French and American revolutions, this guide will forge interdisciplinary classroom connections, foster critical thinking, and invite students to enjoy Rossini’s impeccable comedy as well as the play—and historical moment—that inspired it. 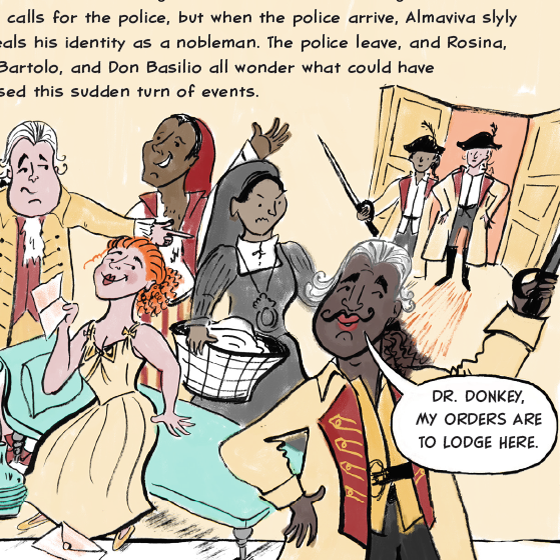 Available in English and Spanish 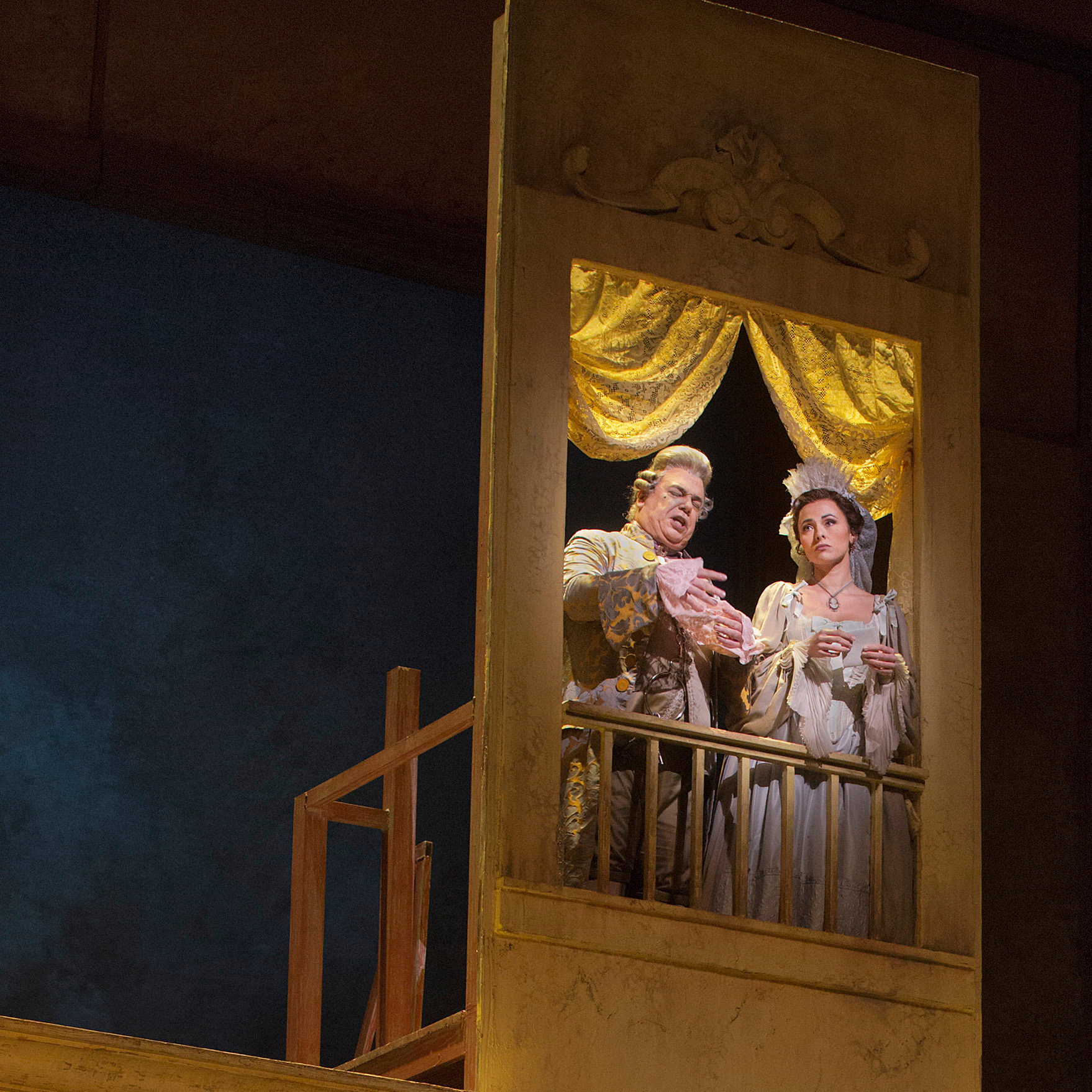 Figaro and the Opera Buffa Revolution