When the Roman empress Agrippina hears that her husband, the emperor Claudio, has died in a shipwreck, she is overjoyed. Now she can finally make Nerone, her son from a previous marriage,  Rome’s new emperor. There’s just one catch: Claudio isn’t actually dead. Although his ship did, indeed, sink, Claudio was pulled from the stormy sea by a soldier named Ottone—and in recognition of this heroic act, Claudio has promised to make Ottone emperor of Rome. Suddenly, Nerone seems farther than ever from the throne.

Agrippina is undaunted by this setback. She knows that Claudio and Ottone are both in love with a beautiful noblewoman named Poppea, and she quickly concocts a scheme that will pit the two men against each other until they are both ruined. At first, Claudio, Ottone, and Poppea all fall for Agrippina’s lies. But soon Poppea begins to question the stories Agrippina is telling her, and as Poppea uncovers Agrippina’s wicked plot, she figures out a way not only to get even but also to ensure a “happily ever after” ending for everyone concerned.

The Source, The Story, Who’s Who in Agrippina, and a Composer Timeline 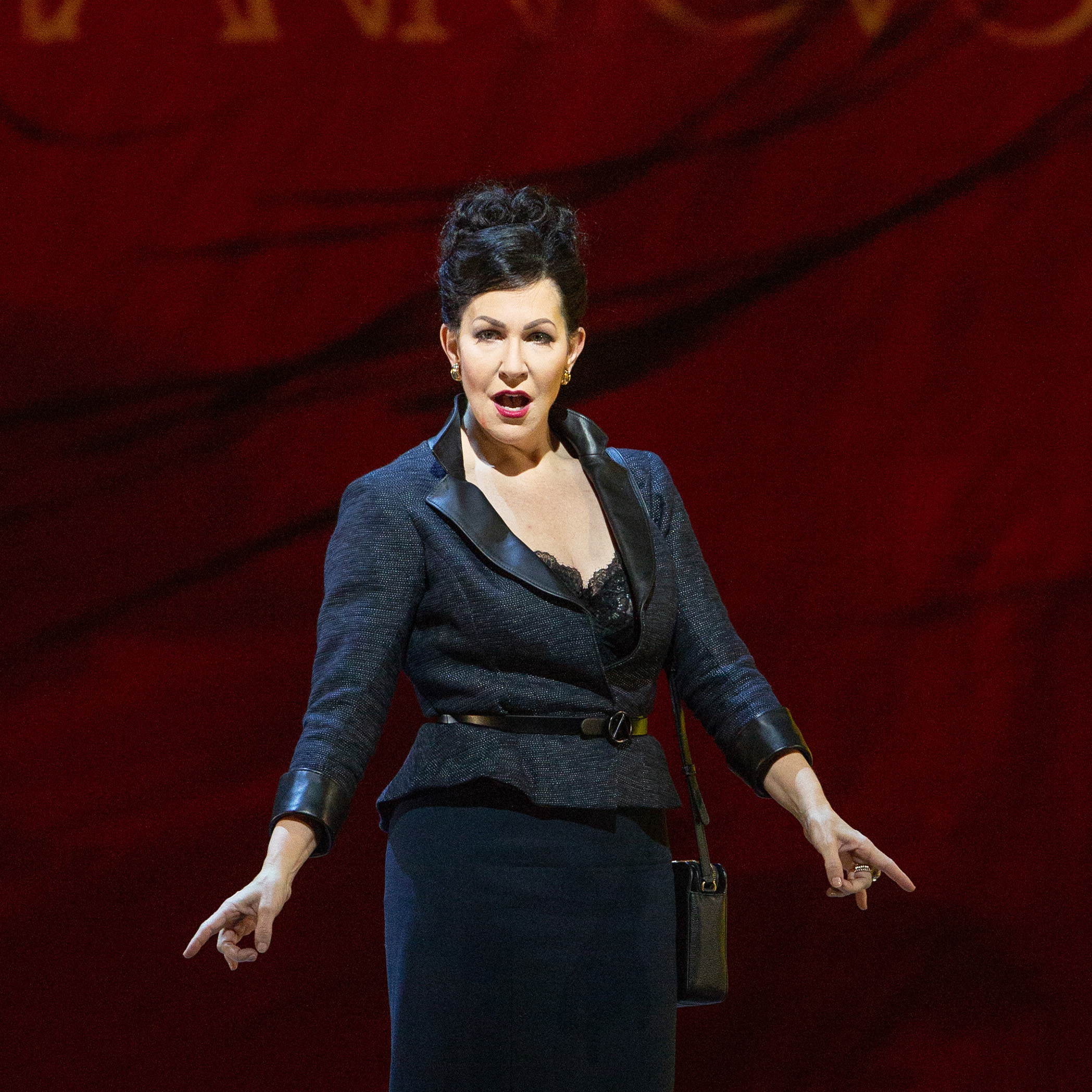 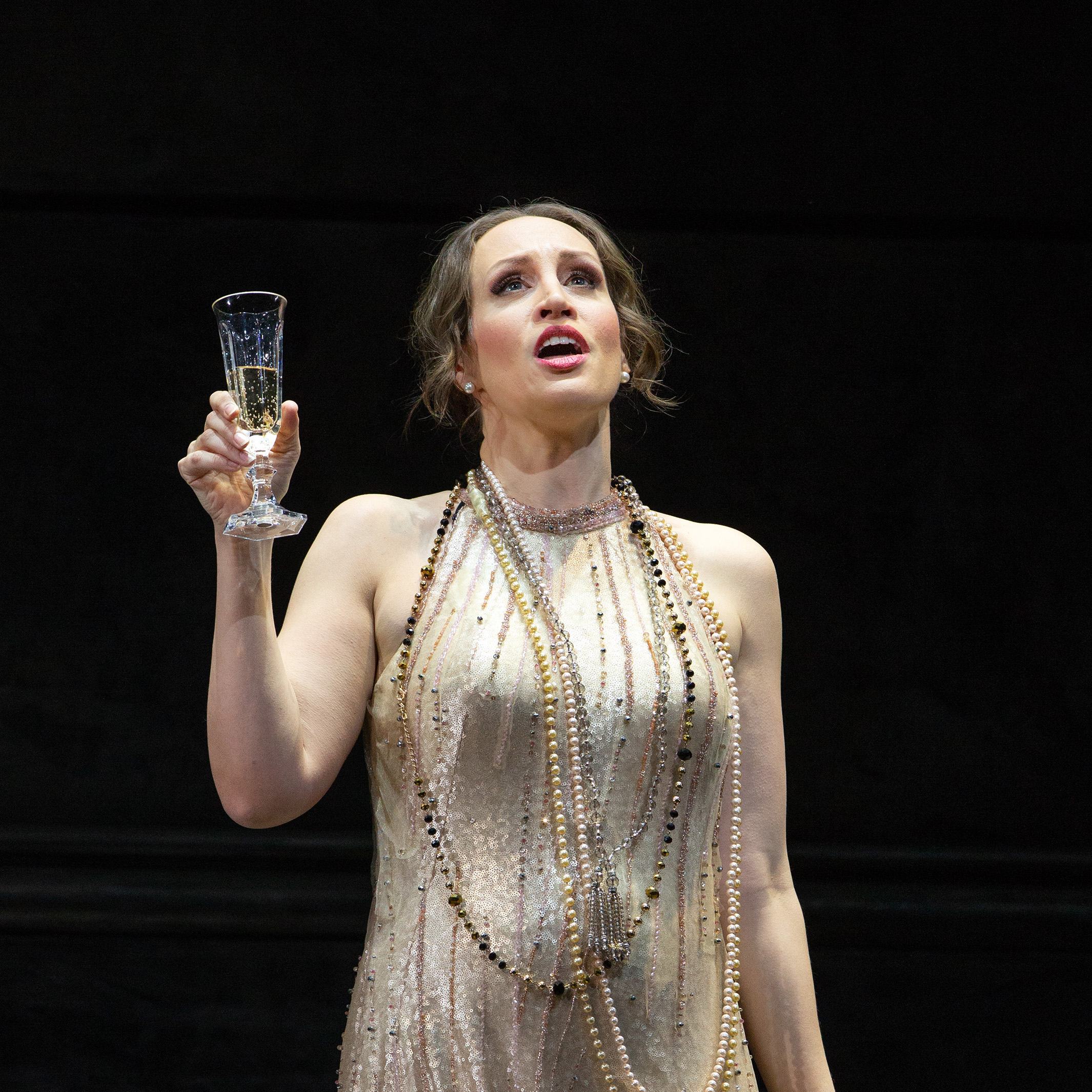 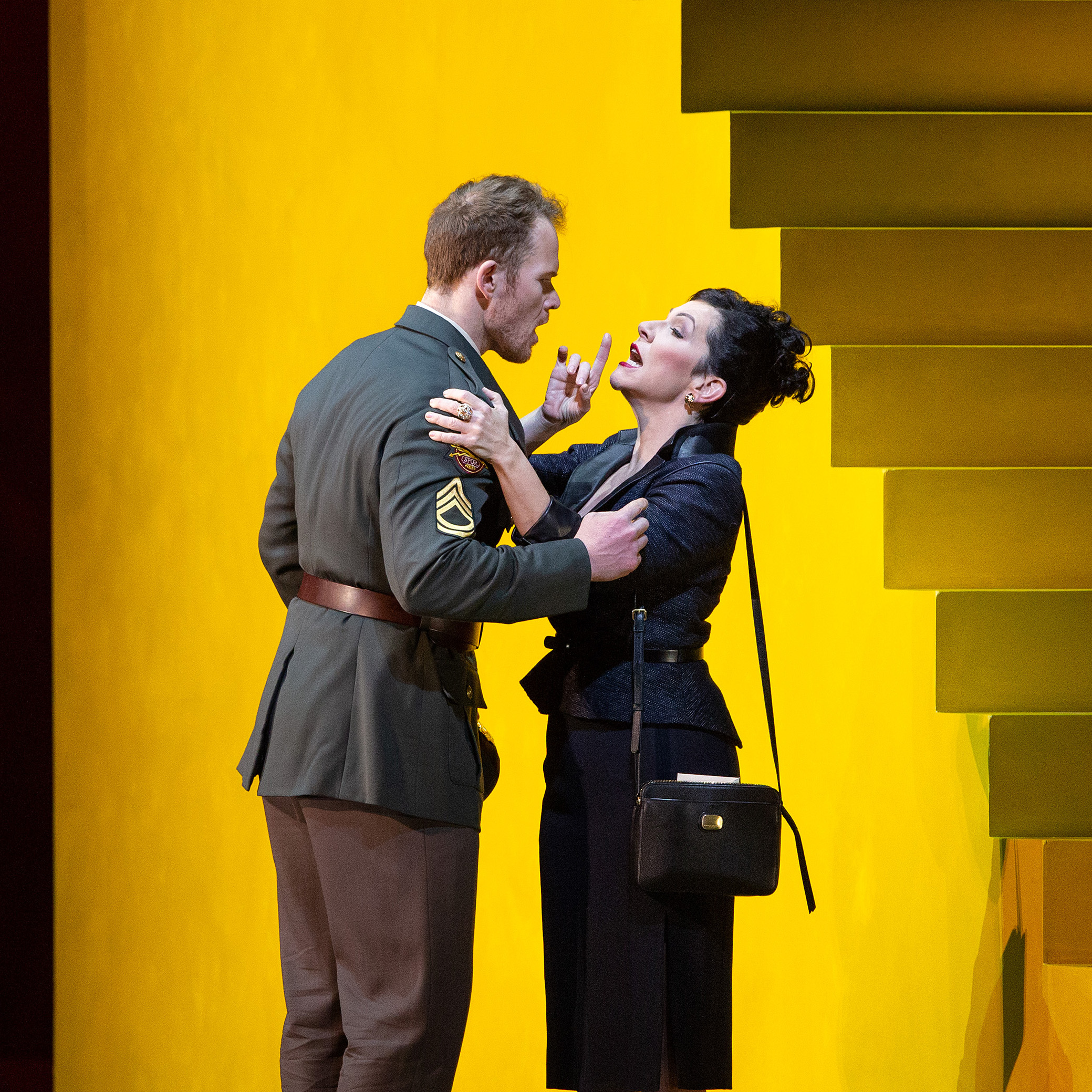 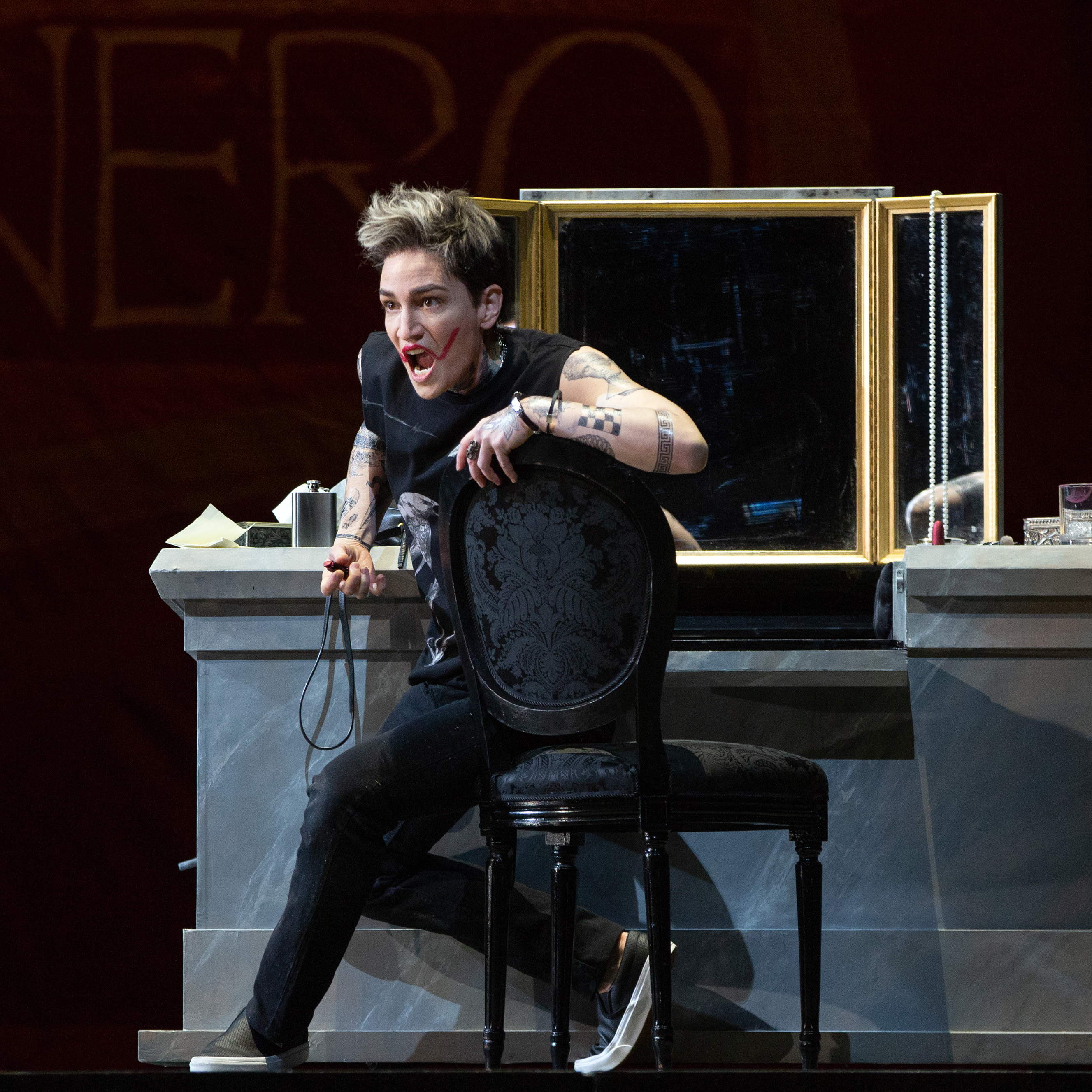