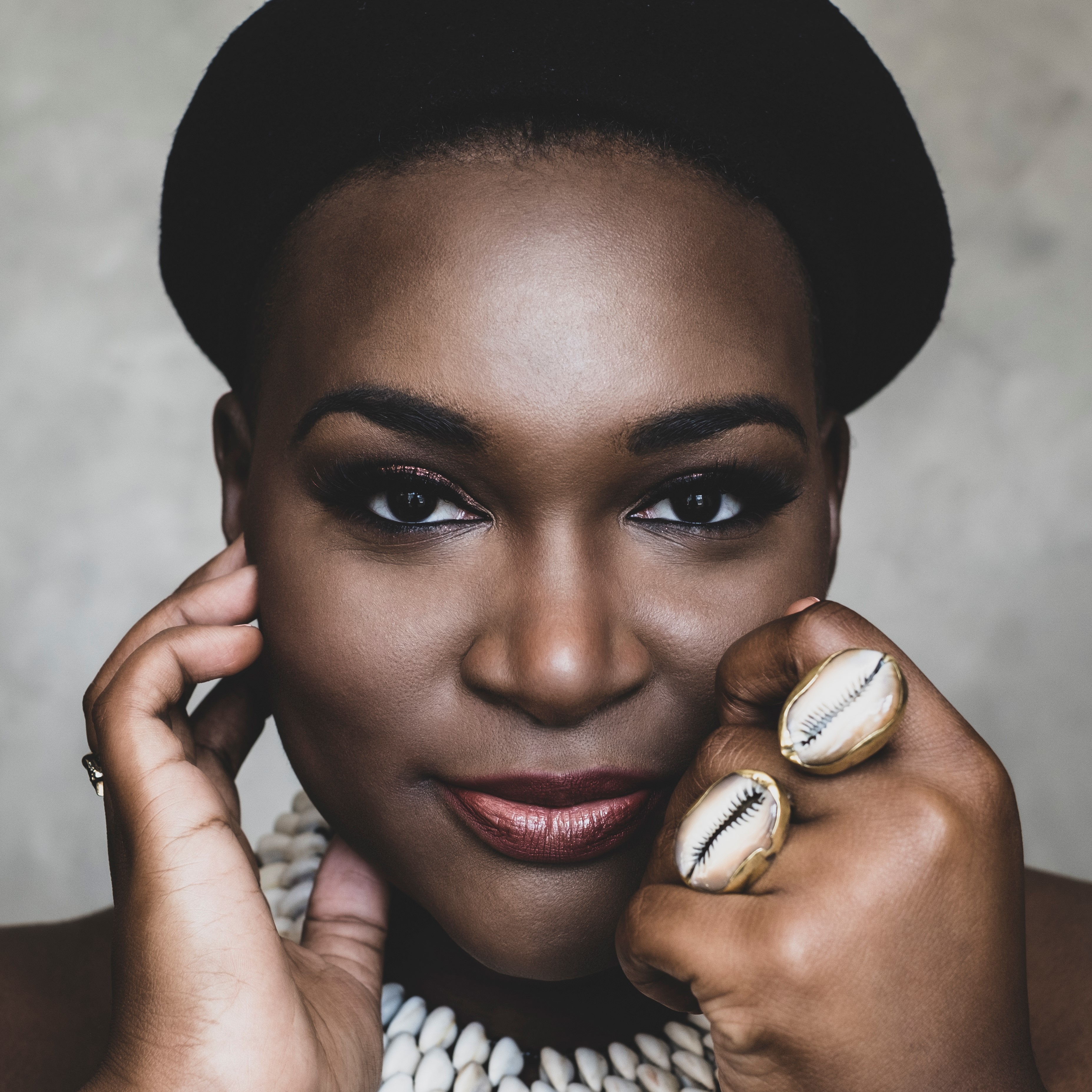 A native of Philadelphia, soprano Leah Hawkins will sing Strawberry Woman in Porgy and Bess and Masha in The Queen of Spades during the Met’s 2019–20 season. She made her Met debut during the 2018–19 season as an Alms Collector in Suor Angelica and also sang the Priestess in Aida. She recently completed the Domingo-Cafritz Young Artist Program at Washington National Opera, where she sang the Heavenly Voice in Don Carlo, Cousin Blanche/Sadie Griffith in Terence Blanchard’s Champion, and Mrs. Dorsey/Amelia Boynton in the premiere of the revised version of Philip Glass’s Appomattox, among others.

She is a 2018 award winner of the Sullivan Foundation and the 2018 recipient of the Richard F. Gold Career Grant from Washington National Opera. In addition, she has received awards from the Young Patronesses of the Opera / Florida Grand Opera Competition, the Chautauqua Opera Guild, Yale School of Music, George London Foundation, Marcello Giordani Foundation, and the Metropolitan Opera National Council Auditions. She received her master’s degree from Yale University and bachelor’s degree from Morgan State University.

An Alms Collector in Suor Angelica, 2018