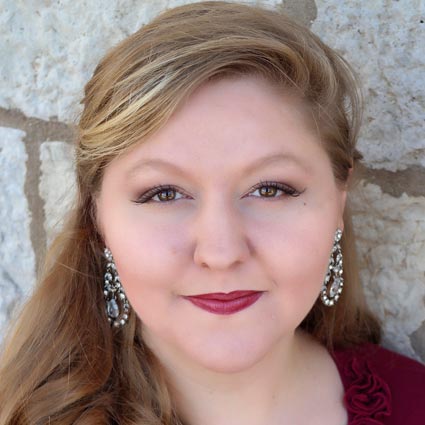 First Lady in The Magic Flute

Soprano Jessica Faselt has been a member of the Lindemann Young Artist Development Program for two seasons. She made her Met debut as a Novice in Suor Angelica in 2018 and made her Live in HD debut as Helmwige in Die Walküre later that season. During the 2019–20 season, she also covered the Lady in Waiting in Macbeth. She was a winner of the 2018 Metropolitan Opera National Council Auditions and recipient of the Birgit Nilsson Award of the American Scandinavian Foundation.

She was a studio artist with the Florida Grand Opera, covering the title roles of Salome and Catán’s Florencia en el Amazonas. She was a Gerdine Young Artist with Opera Theatre of Saint Louis, covering the title role of Ariadne auf Naxos. She received her master’s degree from the Cincinnati Conservatory of Music, where she was selected for the prestigious Corbett Award, and her bachelor’s degree from the University of Iowa School of Music.

First Lady in The Magic Flute