One of opera’s most beloved works receives its first new Met staging in 19 years—a daring vision by renowned English director Simon McBurney that The Wall Street Journal declared “the best production I’ve ever witnessed of Mozart’s opera.” Nathalie Stutzmann conducts the Met Orchestra, with the pit raised to make the musicians visible to the audience and allow interaction with the cast. In his Met-debut staging, McBurney lets loose a volley of theatrical flourishes, incorporating projections, sound effects, and acrobatics to match the spectacle and drama of Mozart’s fable. The brilliant cast includes soprano Erin Morley as Pamina, tenor Lawrence Brownlee as Tamino, baritone Thomas Oliemans in his Met debut as Papageno, soprano Kathryn Lewek as the Queen of the Night, and bass Stephen Milling as Sarastro. 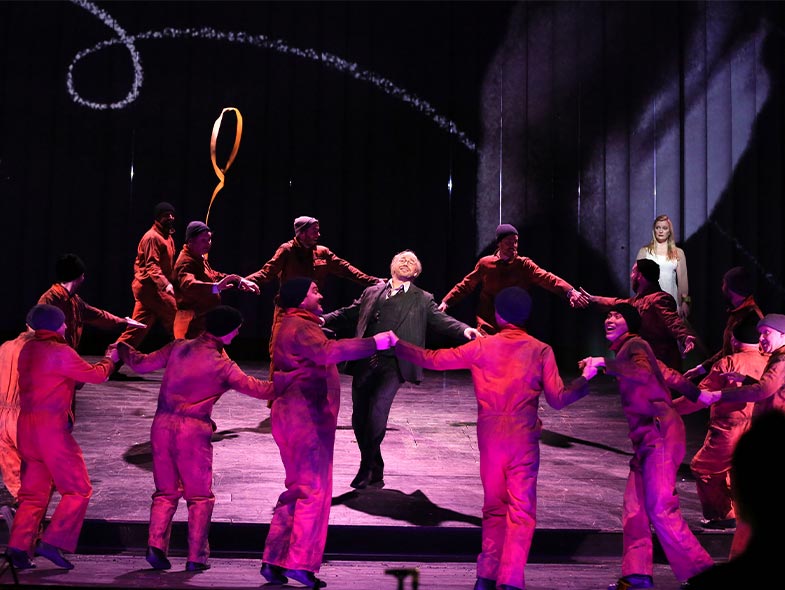 World premiere: Freihaus-Theater auf der Wieden, Vienna, 1791. Die Zauberflöte—a sublime fairy tale that moves freely between earthy comedy and noble mysticism—was written for a theater located just outside Vienna with the clear intention of appealing to audiences from all walks of life. The story is told in a singspiel (“song-play”) format characterized by separate musical numbers connected by dialogue and stage activity, an excellent structure for navigating the diverse moods, ranging from solemn to lighthearted, of the story and score. The composer and the librettist were both Freemasons—the fraternal order whose membership is held together by shared moral and metaphysical ideals—and Masonic imagery is used throughout the work. The story, however, is as universal as any fairy tale.

Wolfgang Amadeus Mozart (1756–91) was the son of a Salzburg court musician who exhibited him as a musical prodigy throughout Europe. His achievements in opera, in terms of beauty, vocal challenge, and dramatic insight, remain unsurpassed. He died three months after the premiere of Die Zauberflöte, his last produced work for the stage. The remarkable Emanuel Schikaneder (1751–1812) was an actor, singer, theater manager, a friend of Mozart who wrote the opera’s libretto, staged the work, and sang the role of Papageno in the initial run. 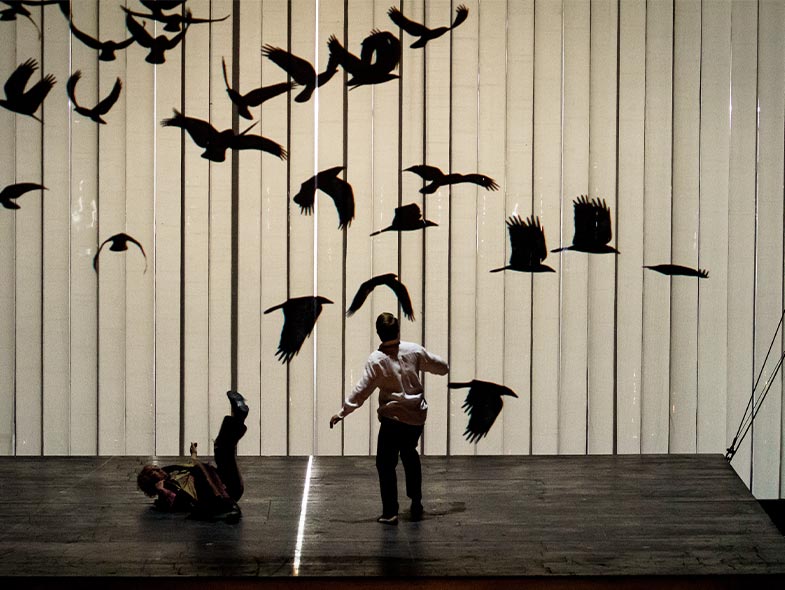