Buy Tickets
from $37
Subscribe Now & Save Up To 15%
All exchange fees will be waived for tickets purchased in the 2020–21 season.

All performances of Il Pirata originally announced remain on the schedule, but some curtain times have changed. Please see individual dates below for updated curtain times.

Soprano Diana Damrau stars in this Bellini vehicle for bel canto pyrotechnics, the story of a woman driven mad by love for her exiled pirate. Tenor Javier Camarena shows off his spectacular high notes as the buccaneer. Maurizio Benini conducts the striking production, last seen at the Met in 2003.

Production a gift in part from Karen and Kevin Kennedy, Bill Rollnick and Nancy Ellison Rollnick, and Mr. and Mrs. Ezra K. Zilkha

Buy Tickets
from $37
Subscribe Now & Save Up To 15%
All exchange fees will be waived for tickets purchased in the 2020–21 season.

Timeline for the show, Il Pirata 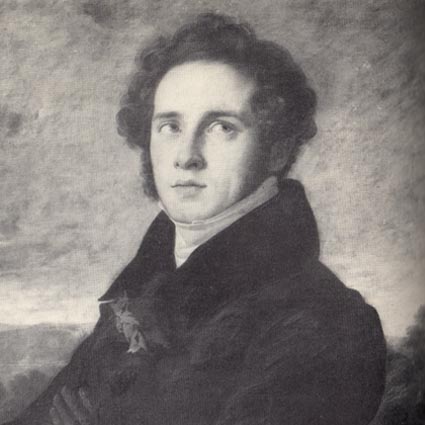 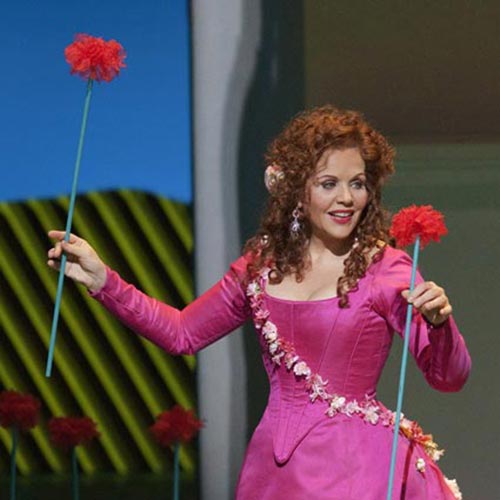