Bizet’s searing drama about a free-spirited Gypsy and the soldier determined to win her returns in Richard Eyre’s popular production. Mezzo-soprano Varduhi Abrahamyan makes her Met debut as the title character, and tenors Roberto Alagna and Russell Thomas share the role of the hot-blooded Don José. Soprano Susanna Phillips as Micaëla and bass Alexander Vinogradov as Escamillo round out the principal cast, conducted by Diego Matheuz and Marco Armiliato.

Timeline for the show, Carmen 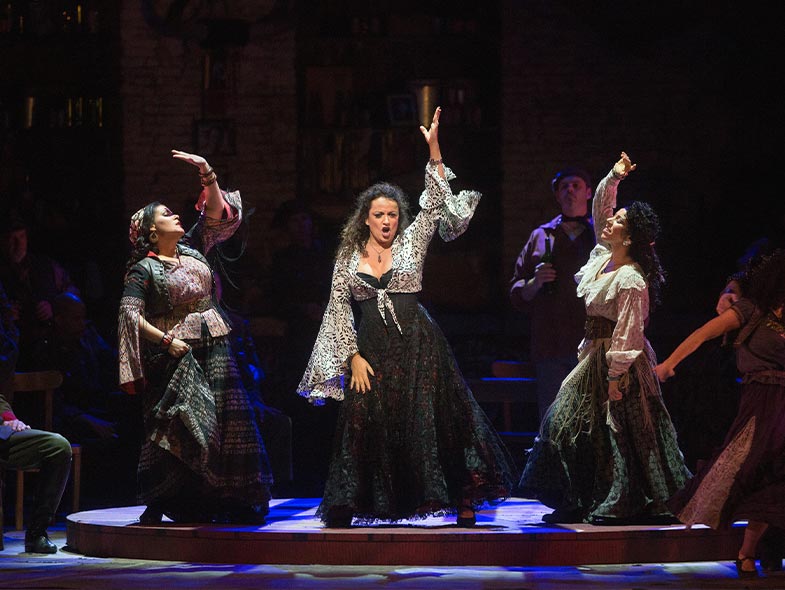 World premiere: Opéra Comique, Paris, 1875. Bizet’s masterpiece of the Gypsy seductress who lives by her own rules has had an impact far beyond the opera house. The opera’s melodic sweep is as irresistible as the title character herself, a force of nature who has become a defining female cultural figure. Carmen was a scandal at its premiere but soon after became a triumphal success and has remained one of the most frequently staged operas in the world.

Georges Bizet (1838–1875) was known as a brilliant student and prodigy, but his works only found lasting success after his untimely death—most notably Carmen, which premiered three months before he died. Librettist Henri Meilhac (1831–1897) would subsequently provide the libretto for Massenet’s Manon (1884). His collaborator on Carmen was Ludovic Halévy (1834–1908), the nephew of composer Jacques Fromental Halévy (creator of the opera La Juive and Bizet’s father-in-law). The libretto is based on a novella by Prosper Mérimée (1803–1870), a French dramatist, historian, and archaeologist. 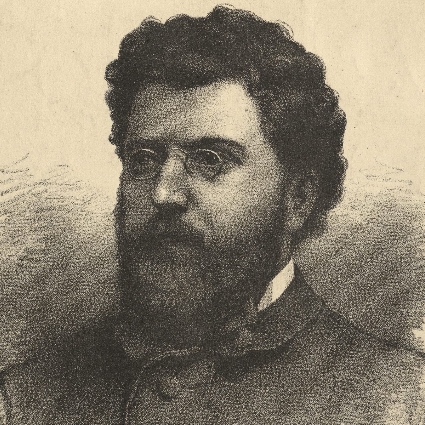 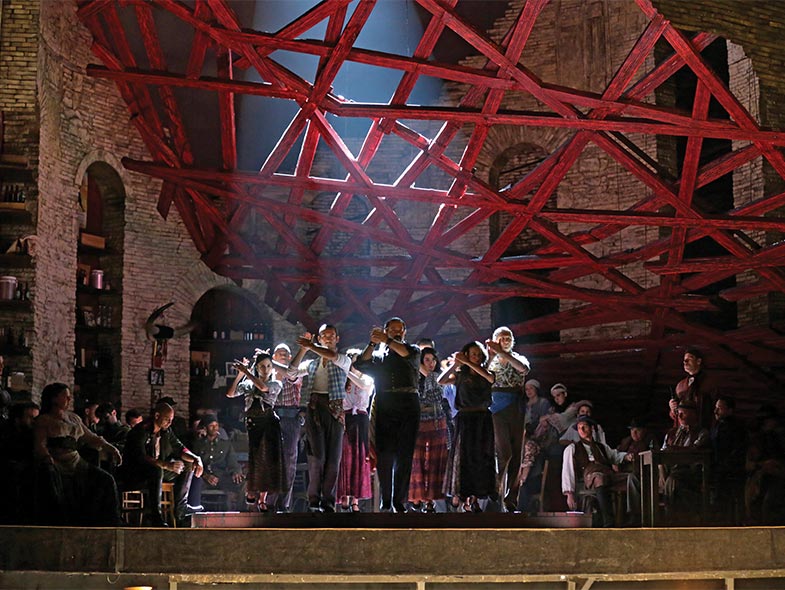 The score of Carmen contains so many instantly recognizable tunes that it can be easy to overlook how well constructed it is. The major solos are excellent combinations of arresting melody and dramatic purpose—from the baritone’s famous Toreador Song to the tenor’s wrenching Flower Song to the title character’s alluring Habanera and Seguidilla—and the duets and ensembles are equally beguiling. 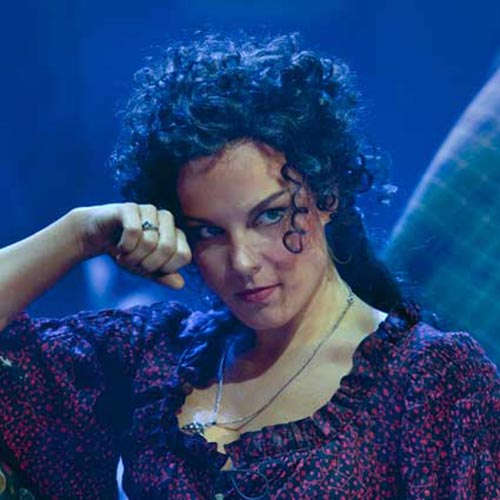 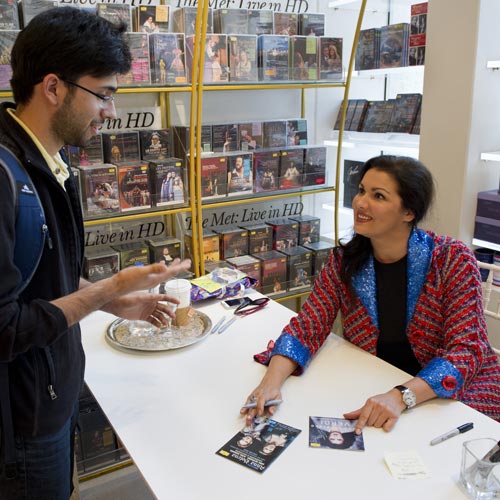 Visit us in the opera house and online for an unparalleled array of CDs, DVDs, and opera collectibles.