The Met’s Hansel and Gretel is known for its wild and whimsical stage design, from the giant chefs, waiters with fish heads, and the Sandman who populate the enchanted forest to the terrifying (and strangely grandmotherly) witch. Behind these complex costumes is John Macfarlane, a Scottish painter and theater designer who has spent decades designing productions for the most important opera, theater, and dance companies on the globe. At the Met, in addition to his costumes and designs for Hansel and Gretel, Macfarlane’s work can be seen in Agrippina, Der Fliegende Holländer, Maria Stuarda, and Tosca.

Below, you can explore a selection of Macfarlane’s sketches for Hansel and Gretel. You can also read a recent inerview with the designer here. 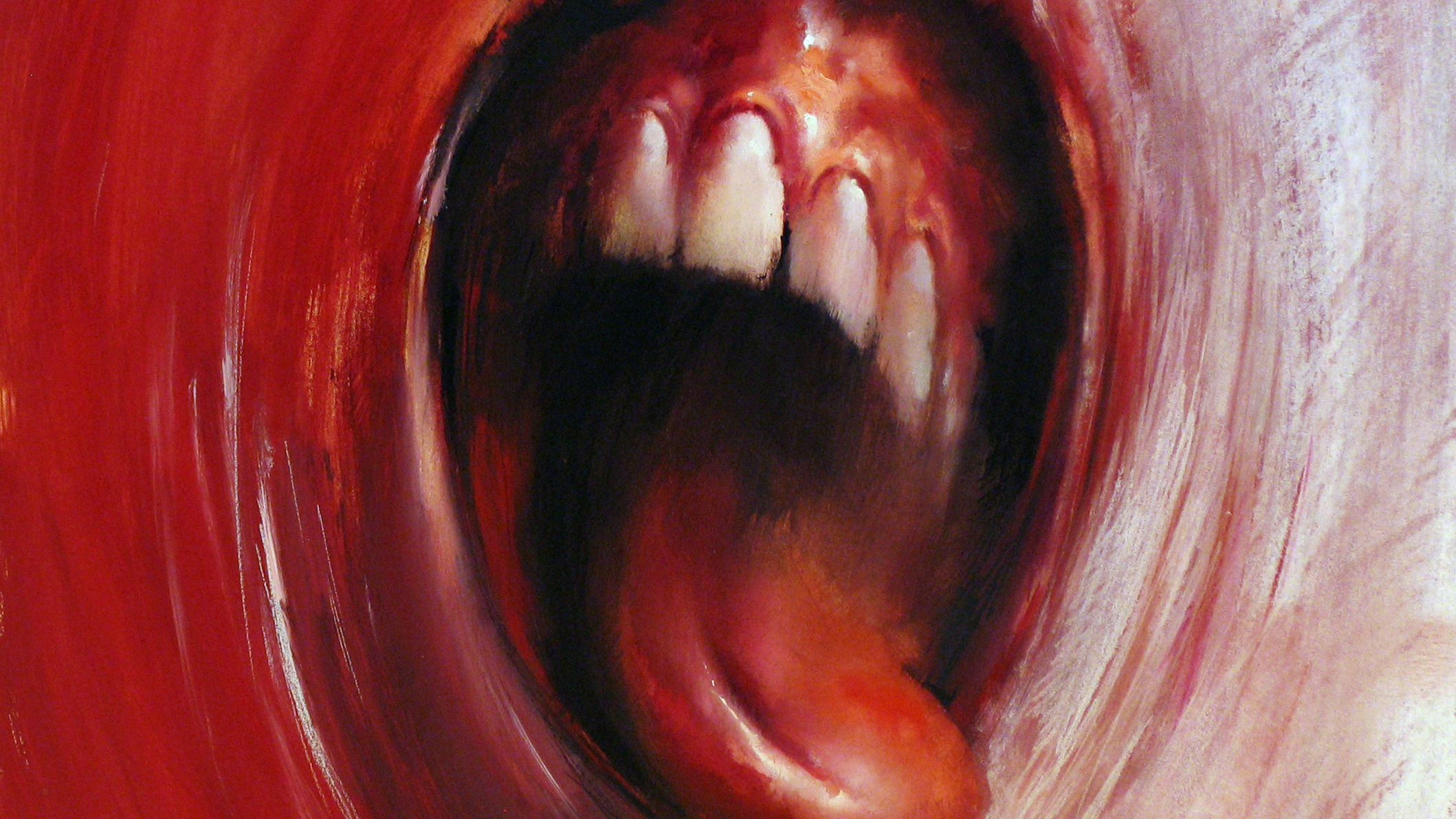 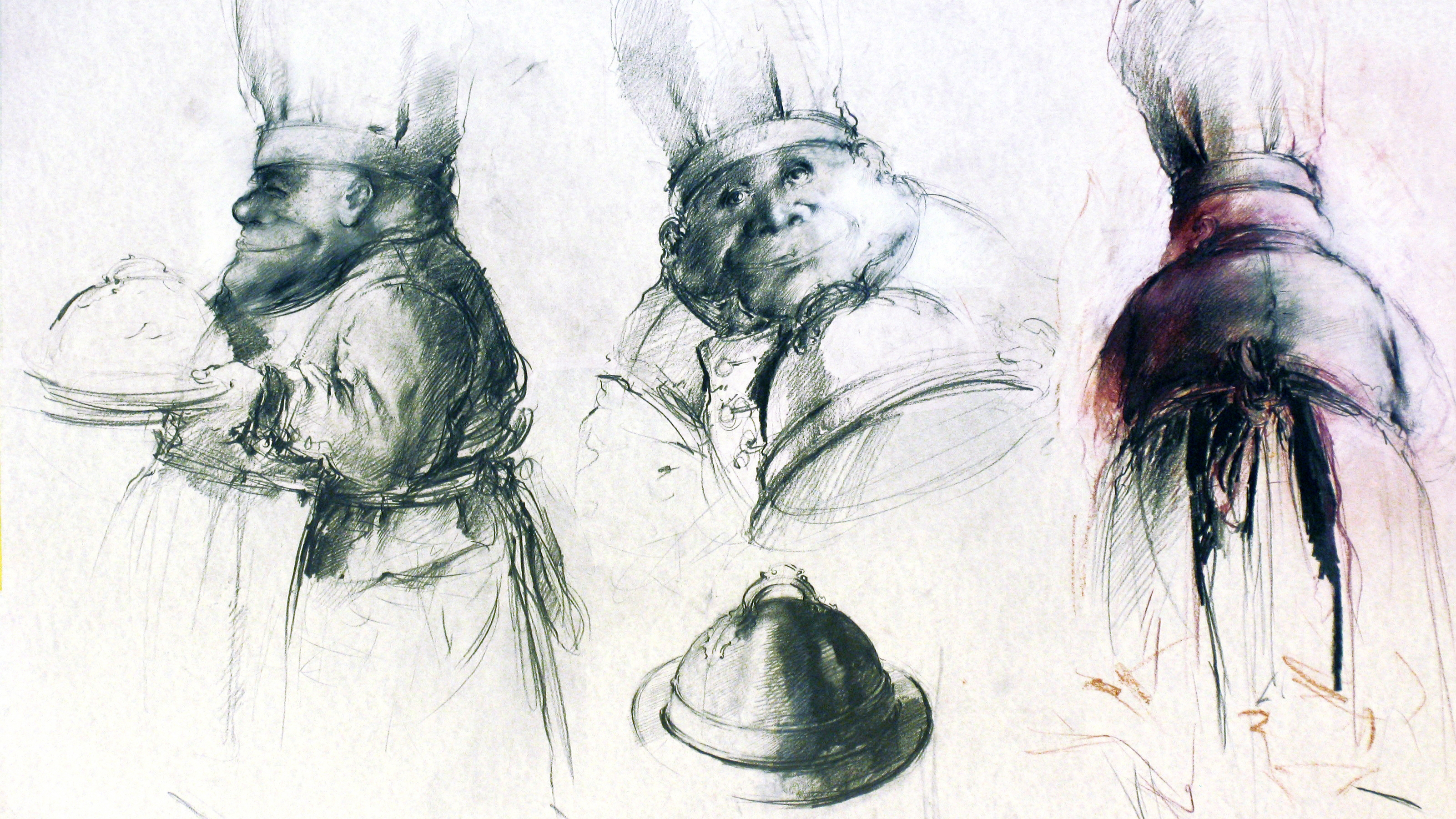 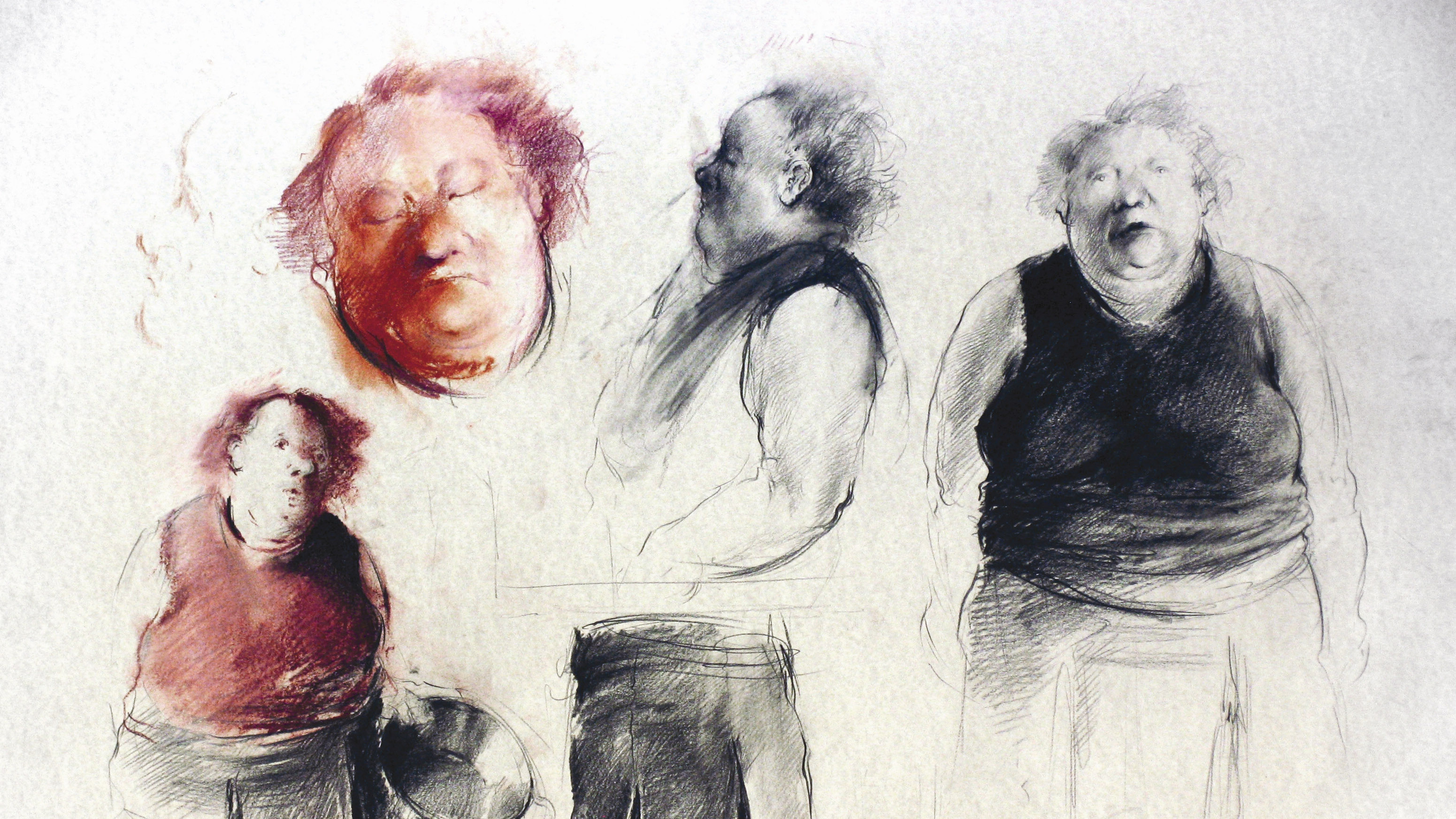 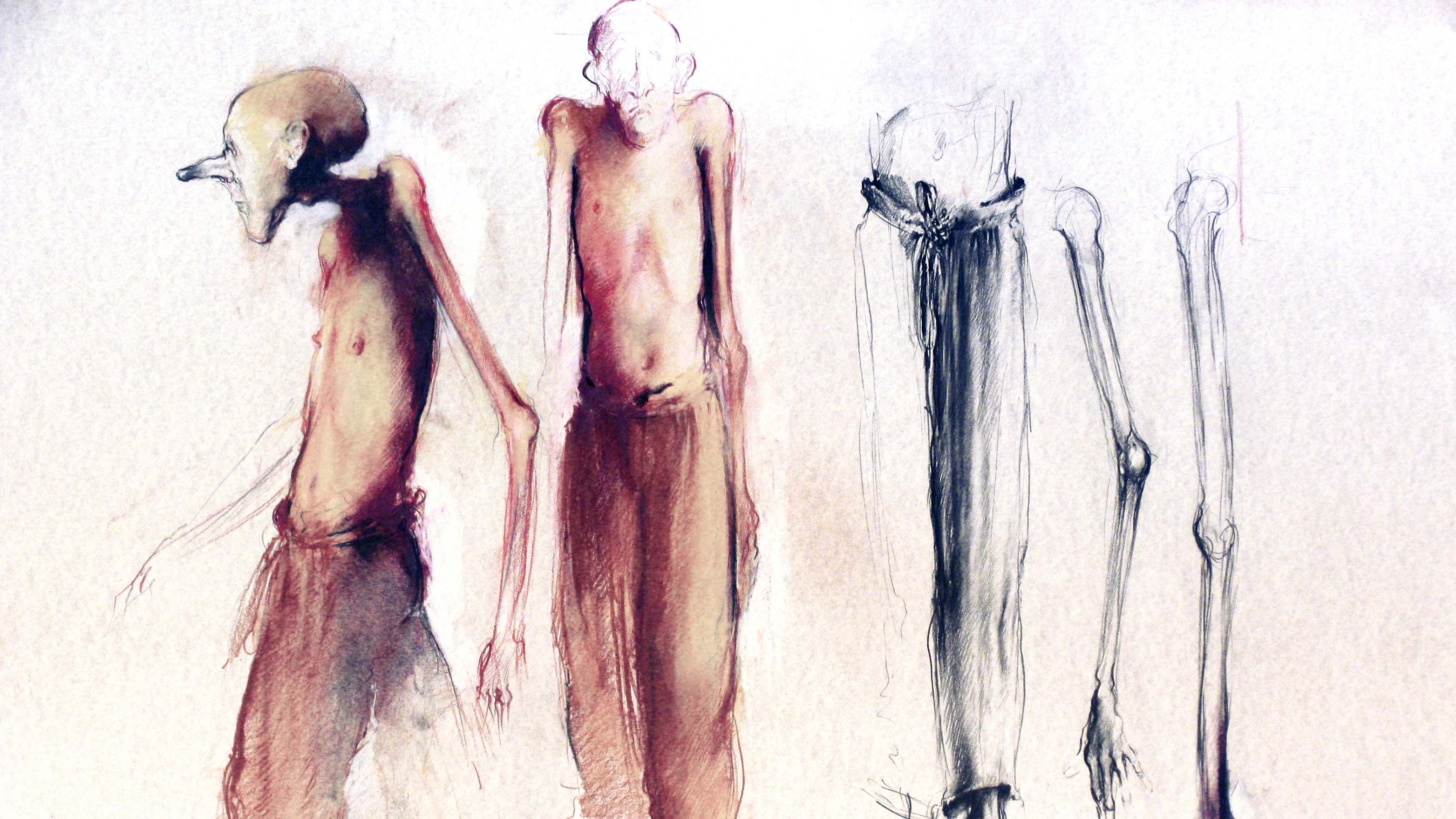 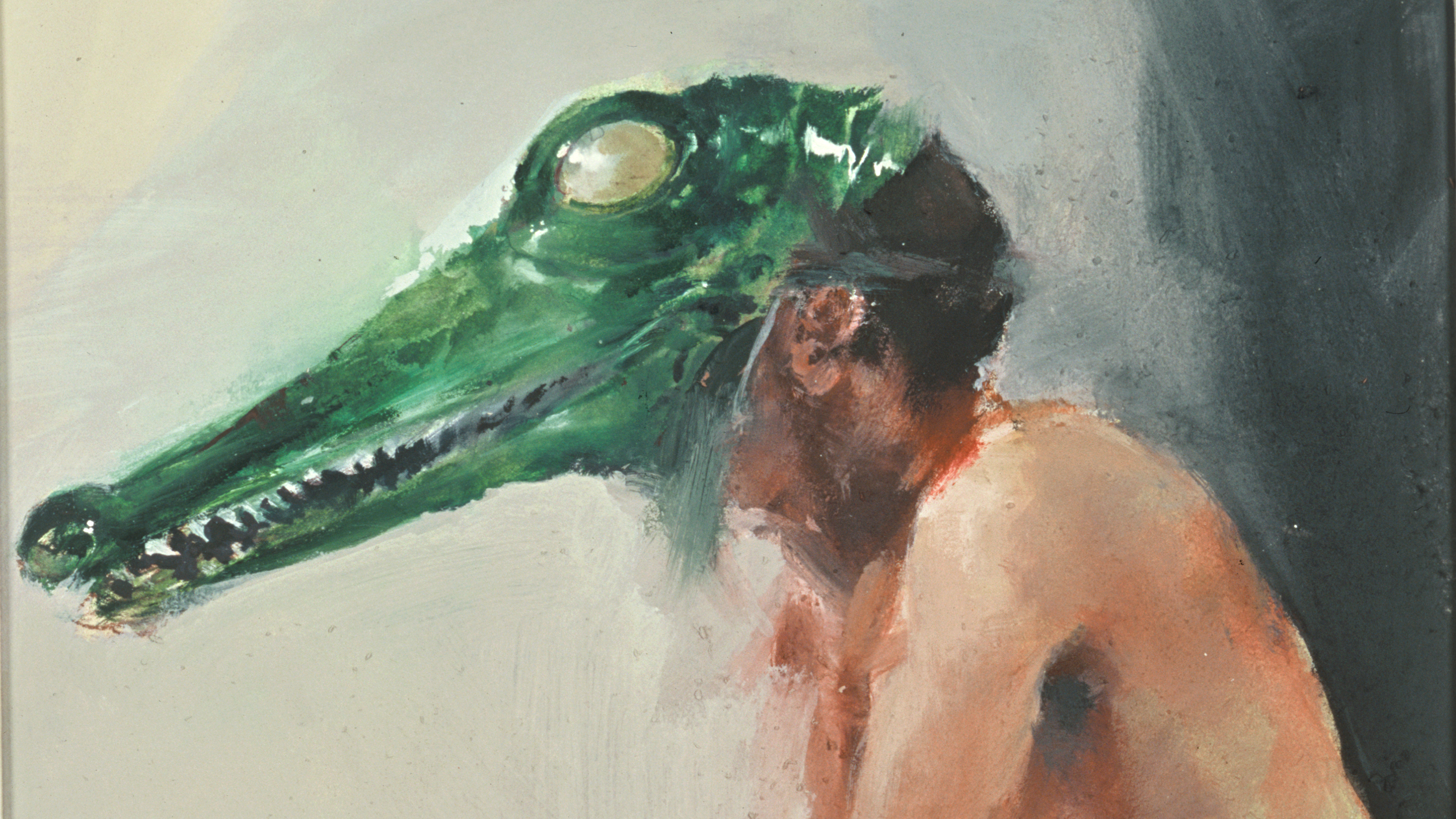 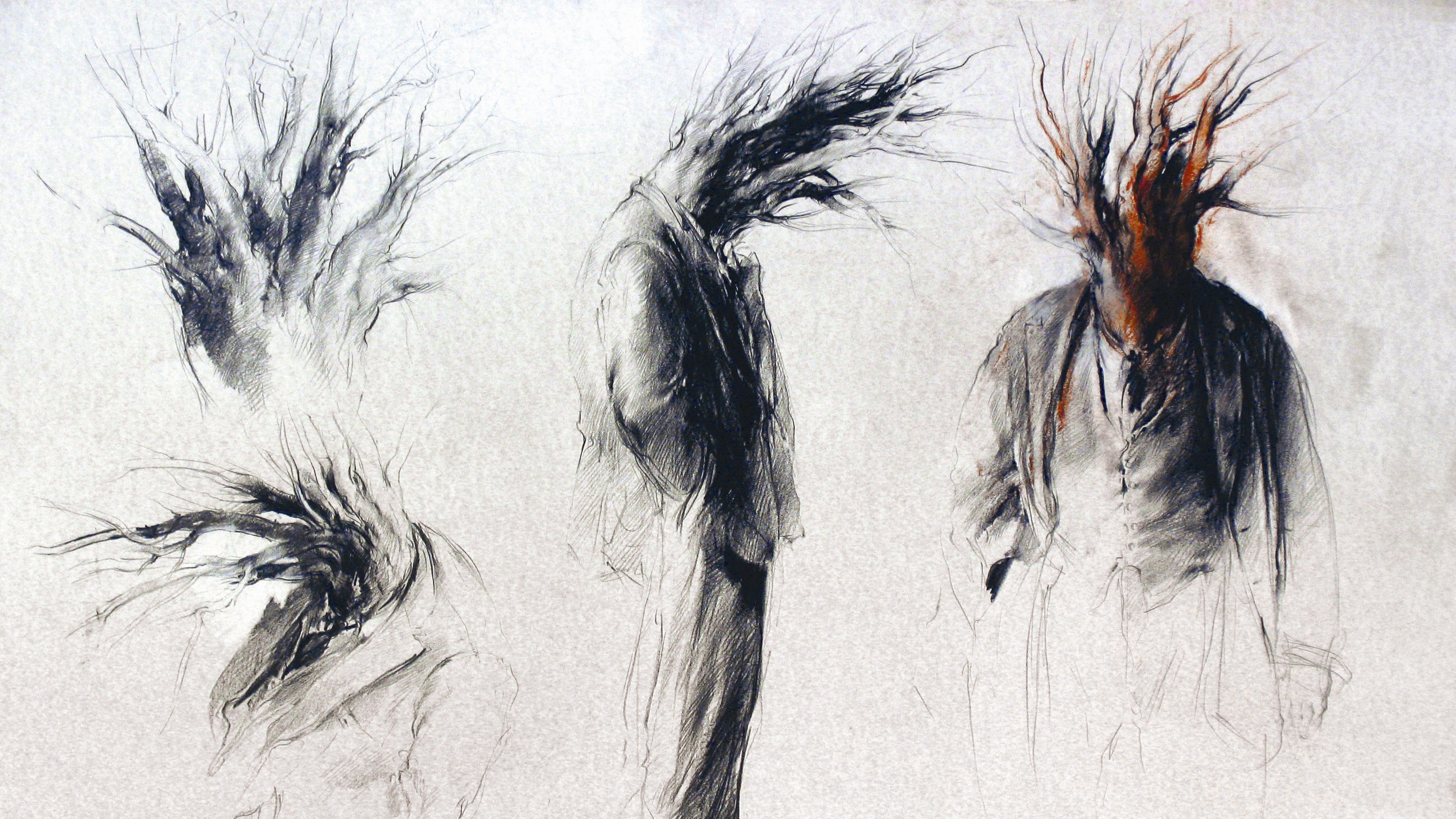