The Met’s HD Live in Schools program was established in 2007, building on the company’s Emmy and Peabody Award–winning Live in HD transmissions, which use the latest in satellite and high-definition technology to transmit opera in real time to movie theaters across the globe.

For the first time during the 2007–08 season, the Met utilized new media technology to transmit live, high-definition opera performances into five New York City public high schools at no charge to the students. The program’s aim was to make opera more accessible to students, particularly in underserved populations, and to encourage teachers, parents, and younger audiences to experience opera as a form of both entertainment and education.

Building on the success of its first season, HD Live in Schools began expanding into school districts across the country in the fall of 2008, with students attending performances at their own local movie theaters. HD Live in Schools is now an active part of students’ education in 66 districts in all 50 states across the country, bringing together an ever-expanding network of young opera lovers with over 175,000 students participating to date.

The annual Virtual Honors Choir invites students from HD Live in Schools partner districts across the country to showcase their talent by performing new arrangements of opera classics. 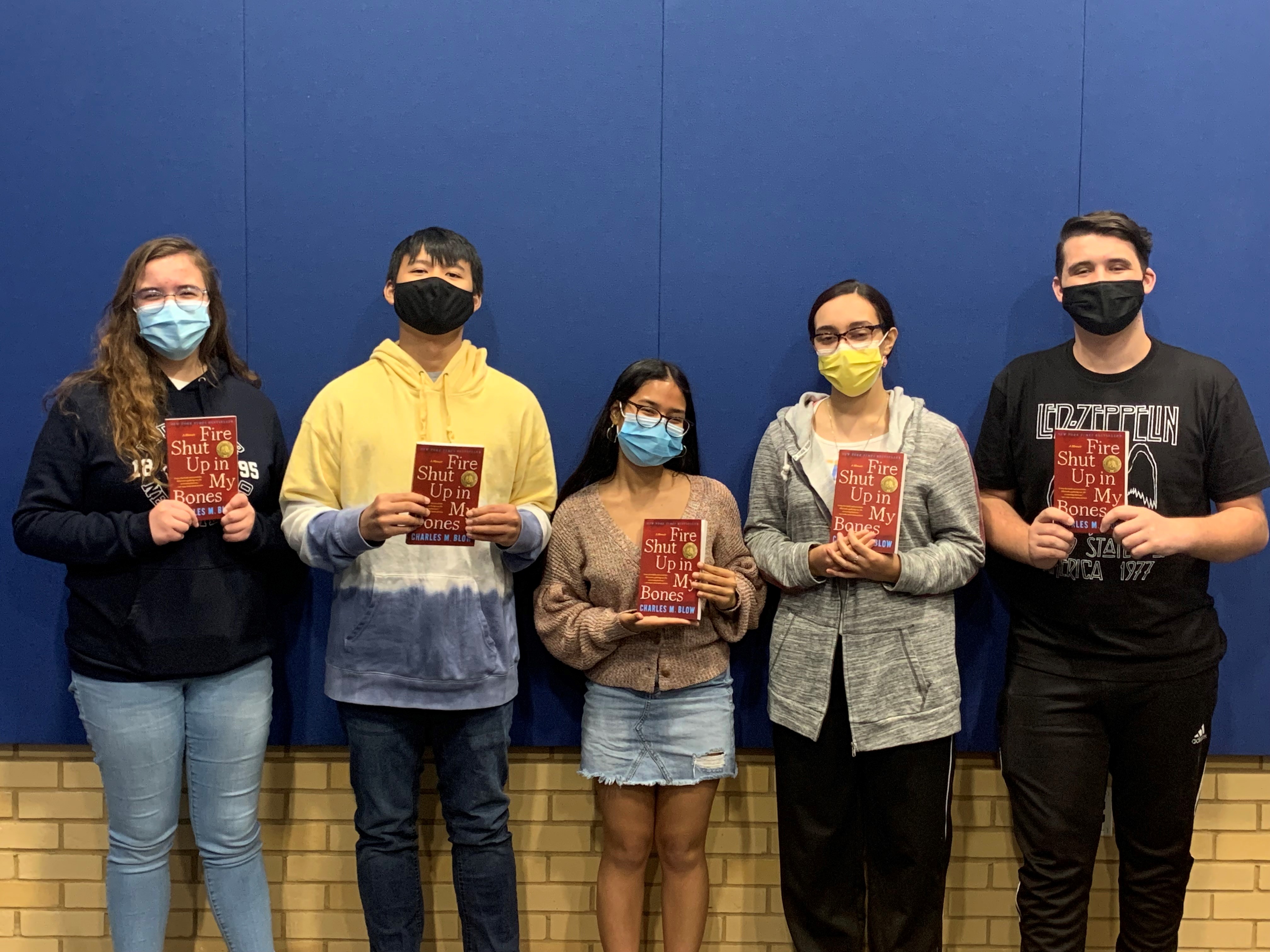 Our virtual Opera Book Club invites students in participating districts to join online conversations with authors, experts, and Met artists who have helped bring the season’s stories to both page and stage. 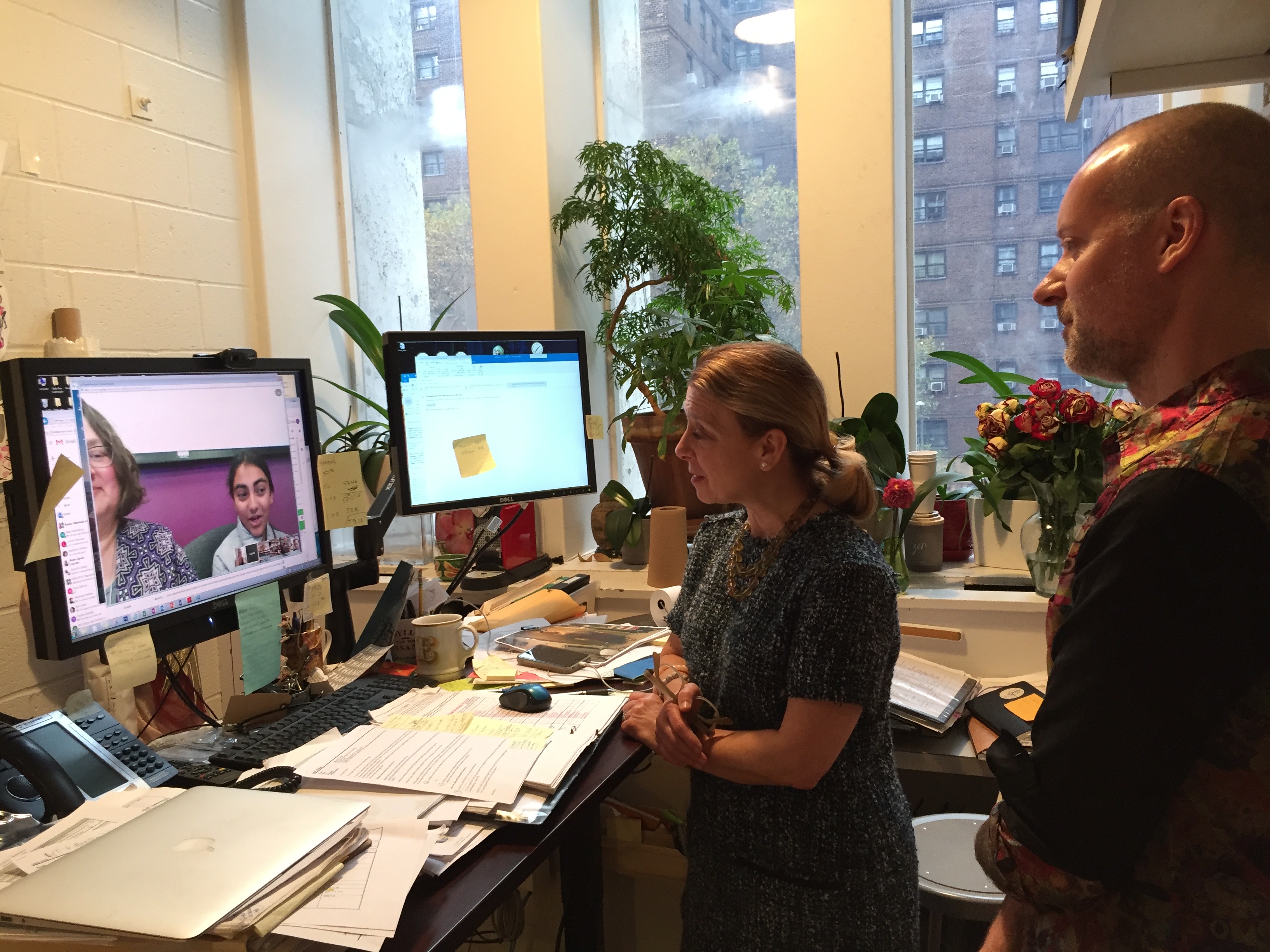 Our Career Corner interviews and Artist Chats allow students from participating districts to interact with the Met’s creative staff, giving students and educators a glimpse at fields beyond the footlights.

Through our National Educators Conference hosted at the Met Opera and virtual conferences held on Zoom, we help educators identify and cultivate strategies for incorporating opera into their classrooms. 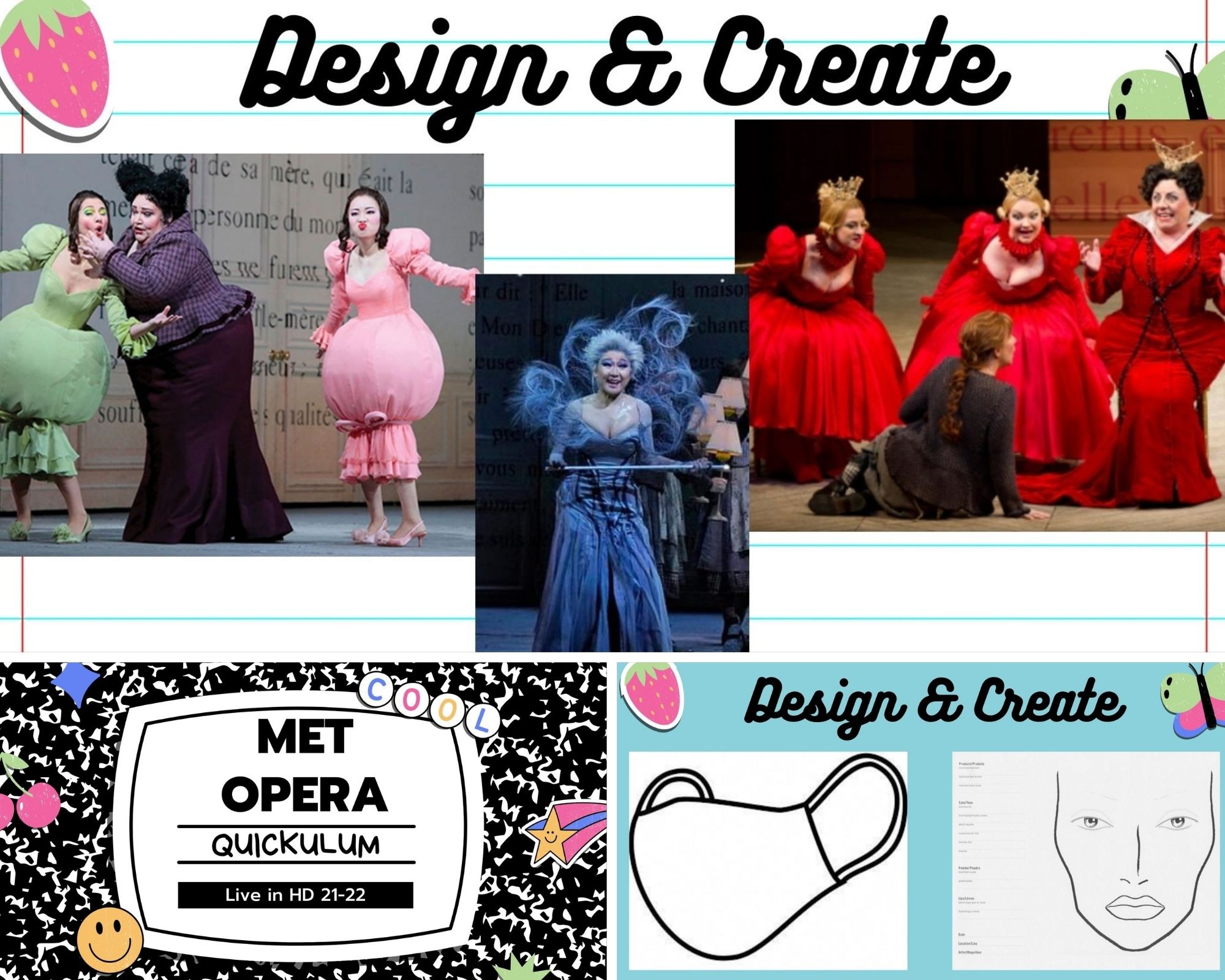 Register to find out about pop-up professional development opportunities, including Career Corner conversations with Met staffers and classroom-ready lessons from teachers in the HD Live in Schools program. 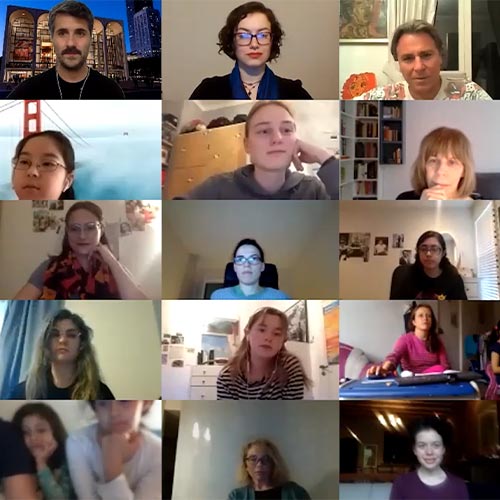