It is a quiet evening in Catfish Row, a neighborhood in Charleston, South Carolina. Men gamble, women gossip, and everybody jokes good-naturedly. The evening takes a turn for the worse, however, when the dockworker Crown and his girlfriend, Bess, arrive. Crown is drunk and belligerent, and when he loses a game of dice, he furiously stabs his opponent and flees, leaving Bess behind to fend for herself. Only one person is willing to help the beautiful but troubled Bess: the disabled beggar Porgy.

With Porgy, Bess discovers a life of stability and happiness. But Crown’s hold on Bess isn’t easily broken, and when he unexpectedly returns, her sense of safety is shattered. Desperate to protect his beloved Bess, Porgy kills Crown. Yet this murder will soon set in motion a series of unintended consequences—for Bess is haunted by more than one demon, and she faces temptations that will shake the very foundations of her fragile, newfound hope.

The Source, The Story, Who’s Who in Porgy and Bess, and a Composer Timeline 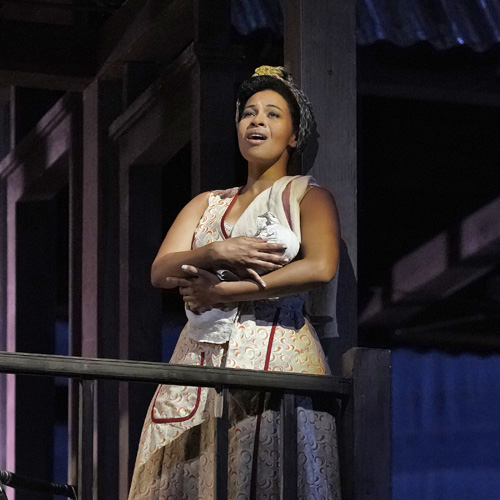 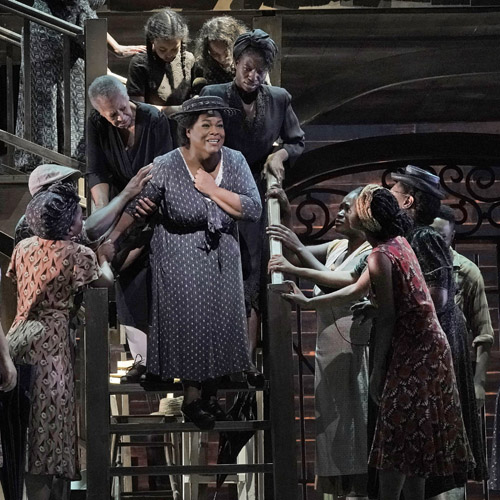 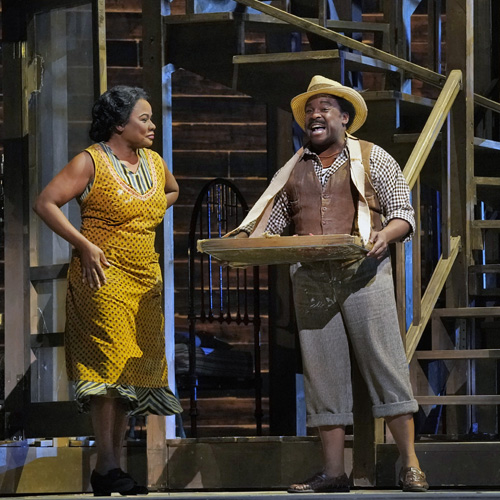 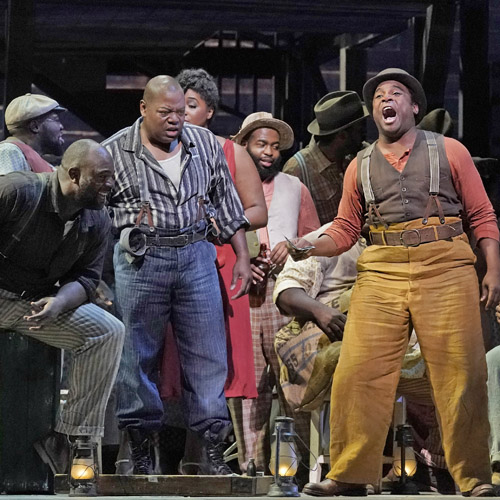