Cio-Cio-San, a young Japanese geisha, is engaged to marry the American naval lieutenant Benjamin Franklin Pinkerton. She knows that the match will anger her family, but she loves Pinkerton and looks forward to a happy future with him. Pinkerton, however, views his marriage to Cio-Cio-San as a passing fancy: Someday, he tells his friend, the American consul Sharpless, he will enjoy a “real” marriage to an American woman. Soon, Pinkerton’s ship returns to America, and he leaves Cio-Cio-San behind in Japan.

Three years pass. Cio-Cio-San has heard nothing from Pinkerton. Her friends counsel her to forget the American and find a Japanese husband; Cio-Cio-San replies that an oath of marriage cannot be broken. Then, one day, Pinkerton’s ship is spotted in the harbor. Cio-Cio-San is overjoyed. But when Pinkerton finally climbs the hill that leads to Cio-Cio-San’s little house, he brings with him a strange woman—and the loyal Cio-Cio-San finds herself facing a terrible choice.

The Source, The Story, Who’s Who in Madama Butterfly, and a Composer Timeline 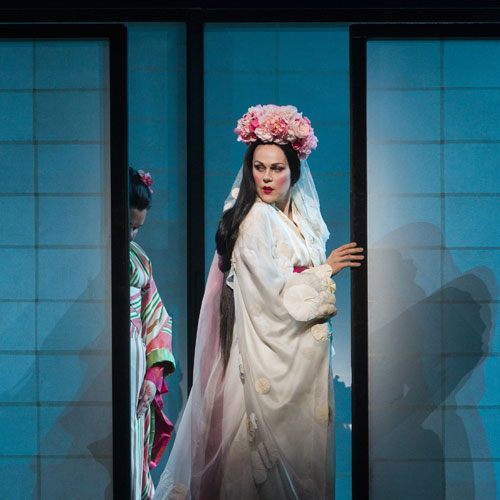 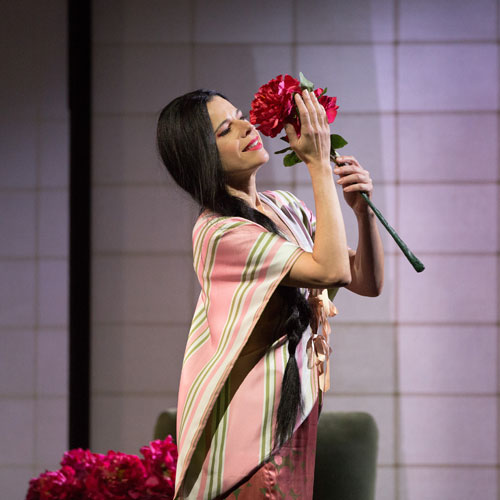 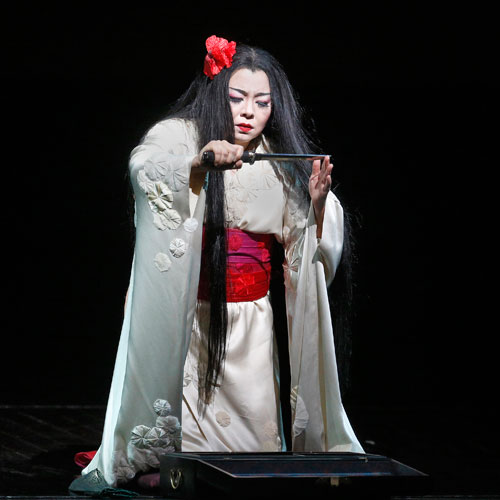 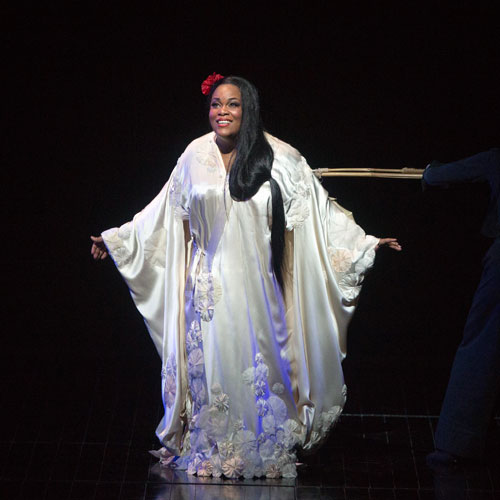