In a small village on the coast of Norway, a young woman is obsessed with an oil painting. Somber in color and cracking with age, the painting depicts nothing more than a man with a pale face and dark coat, but it comes with a terrifying story: A captain, caught in a storm, swore to the devil that he would make it around a rocky cape even if it meant sailing until Judgment Day. The devil took him at his word, and now the cursed captain must sail forever—or until true love breaks the spell. Every seven years, the captain may return to land for one night only, to search for the eternal love that will be his salvation. But the captain has long since lost all hope—for who would ever agree to love a cursed man “through death and beyond”?

The young woman has heard this story since she was a child, and its hold on her has grown stronger with each passing year. The painting fills her every waking hour, and the captain haunts her dreams at night. Her friends and family beg her to forget the story. But when her father brings a mysterious sailor to visit, the young woman immediately recognizes him as the captain from the painting … and decides to take his fate into her own hands. 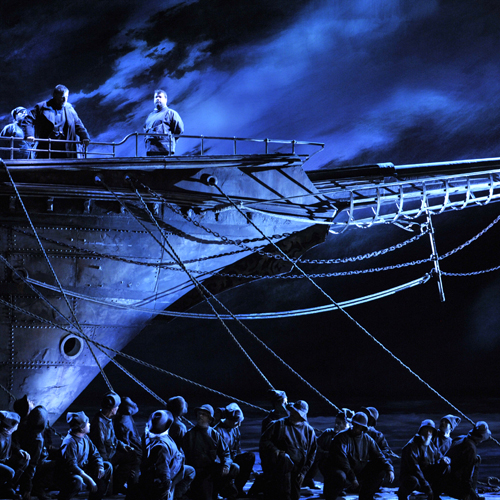 The Source, The Story, Who’s Who in Der Fliegende Holländer, and a Composer Timeline 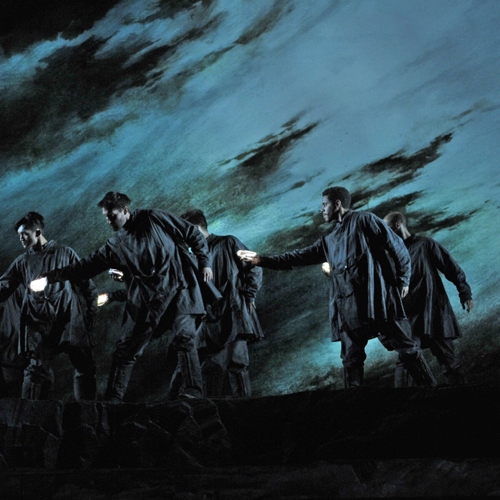 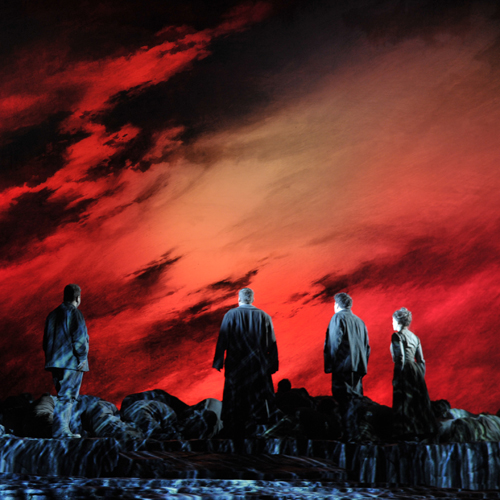 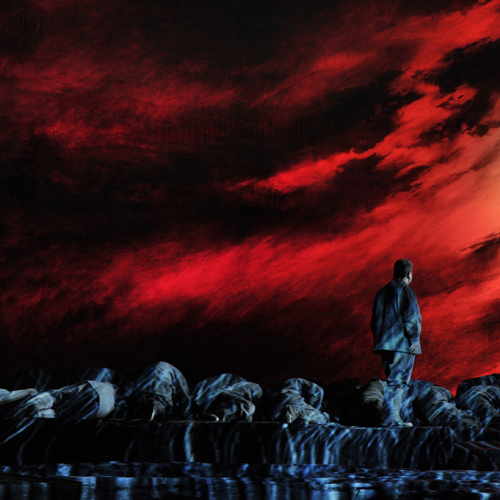 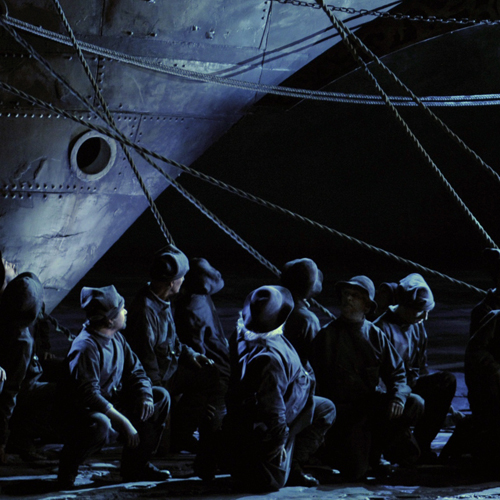 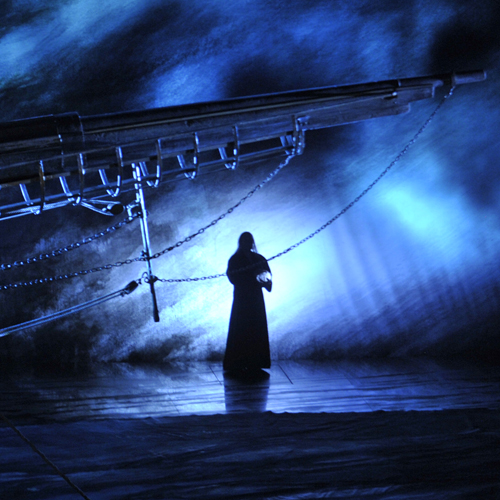