Early in the film The Hours—based on Michael Cunningham’s Pulitzer Prize–winning 1998 novel—Virginia Woolf characterizes the novel that she is writing as “a woman’s whole life in a single day. Just one day. And in that day, her whole life.” The book in question is Mrs. Dalloway, but this description applies equally to the stories of the heroines of The Hours: three women across time who are connected by Woolf’s masterpiece—one who is writing it, another who is reading it, and a third who is seemingly living out its plot. In the 2002 film, these roles were taken by Hollywood legends Nicole Kidman, Julianne Moore, and Meryl Streep. When Kevin Puts’s new adaptation of The Hours premieres this season, their operatic counterparts—mezzo-soprano Joyce DiDonato and sopranos Kelli O’Hara and Renée Fleming, who returns to the company for the first time since 2017—will carry them onto the Met stage.

As in the novel and film on which its based, Puts’s opera unfolds during a single day in the lives of three women: Virginia Woolf, who is beginning a new novel outside London in 1923; Laura Brown, a pregnant housewife in Los Angeles in 1949; and Clarissa Vaughan, a New York City editor throwing a party for her dearest friend who is dying of AIDS in 1999. Though separated by time and place, all three are connected by shared struggles with sexuality, mortality, and regret. In setting this complex story to music, Puts went beyond what was possible in either a book or a movie, in which the focus shifts from one heroine to another without really bringing them into contact. “In a way that is only possible through music, the lines between the stories gradually begin to blur,” he explains. “The worlds come together and apart, and we get these duets and trios which essentially transcend time.” The result is a powerful drama that is sure to resonate with contemporary audiences.

This guide approaches The Hours as an opportunity to explore the complexity of the human condition, especially regarding issues of mental illness and other afflictions. The materials on the following pages include an introduction to Cunningham’s novel and its subsequent adaptions for screen and stage, an analysis the opera’s three protagonists, and classroom activities that will bring the score and story to life. By delving into The Hours through music, literature, and history, this guide will forge interdisciplinary classroom connections, inspire critical thinking, and help students cultivate greater awareness of the experiences of those around them. 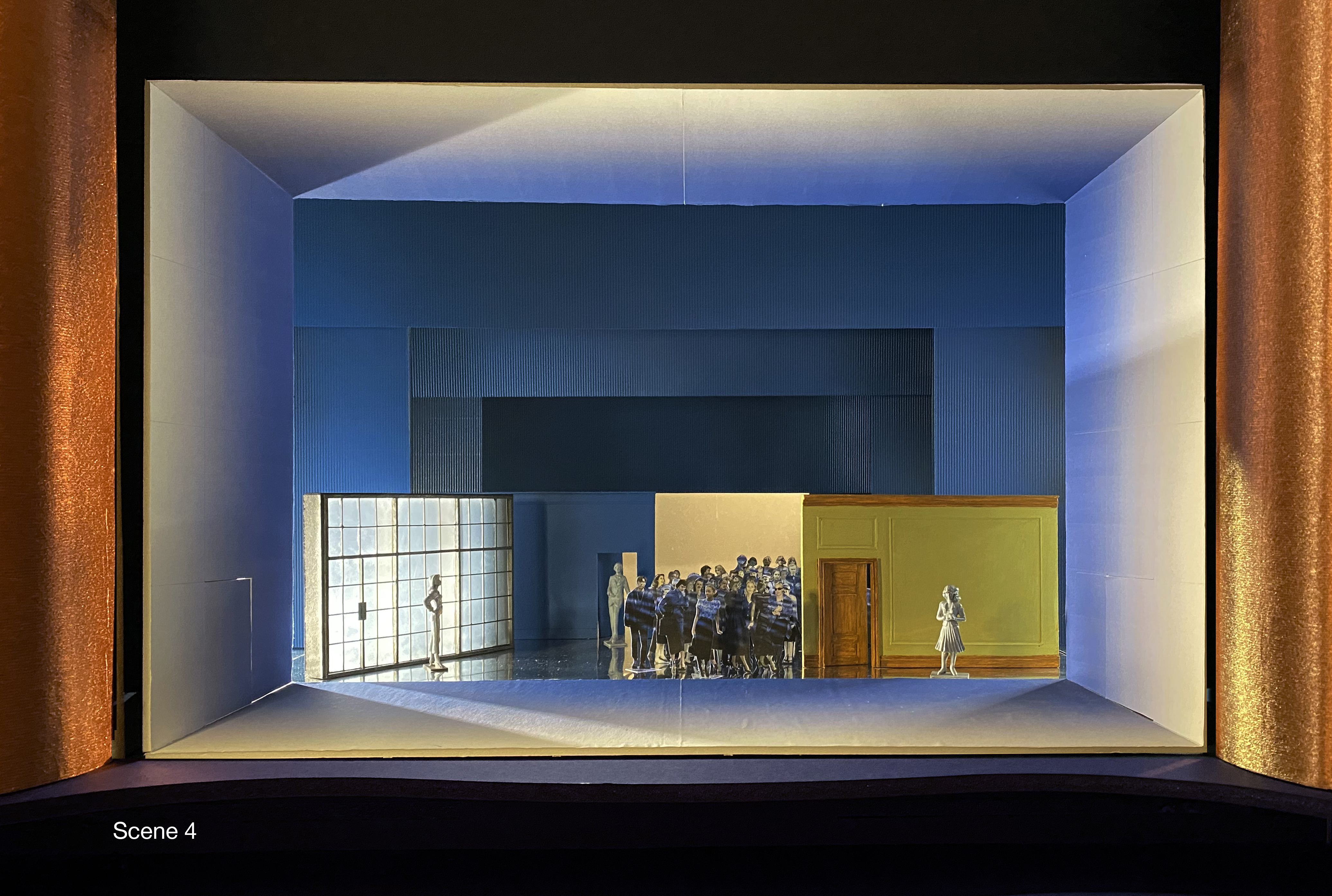 The Source, The Story, Who's Who in The Hours, and a Composer Timeline 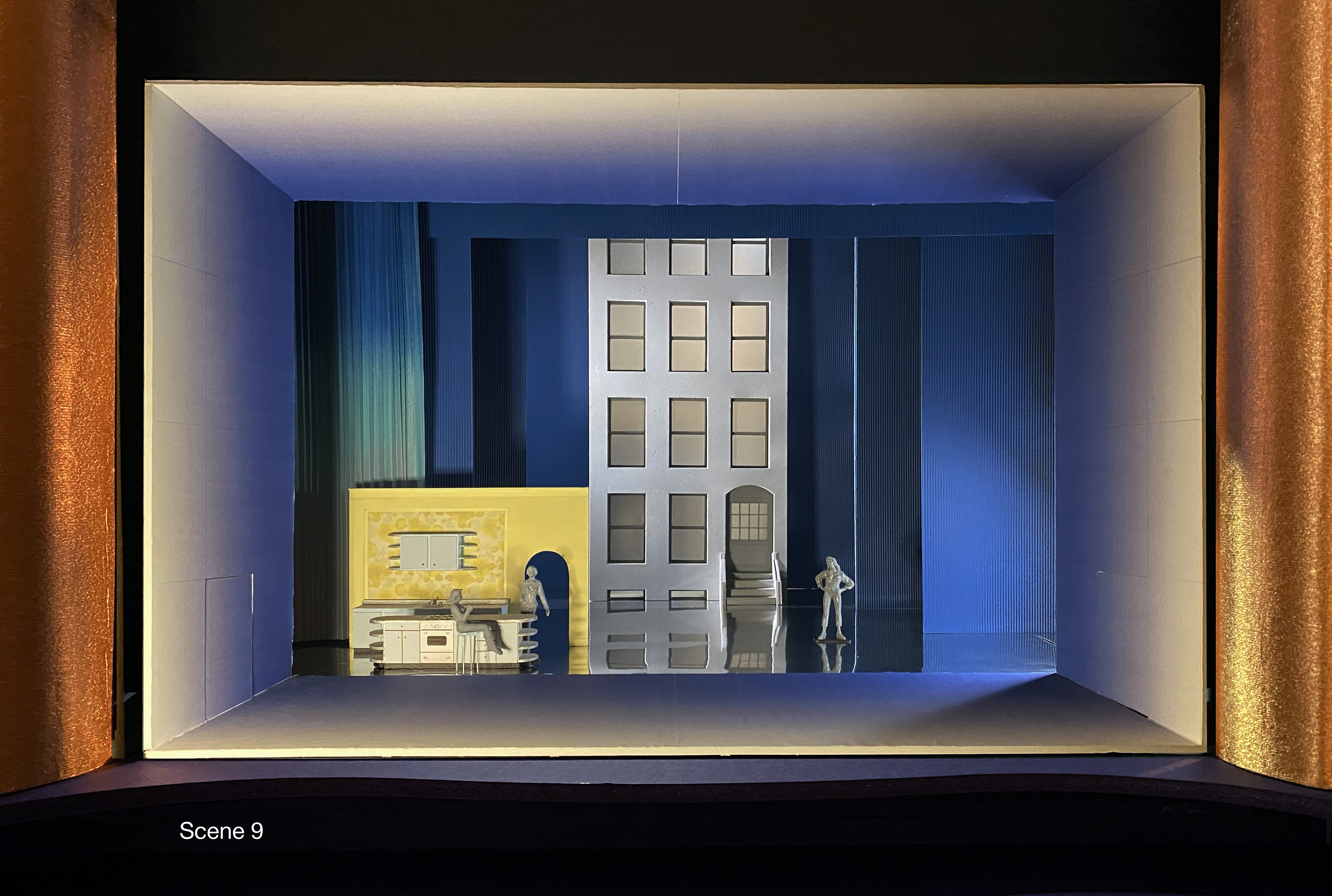 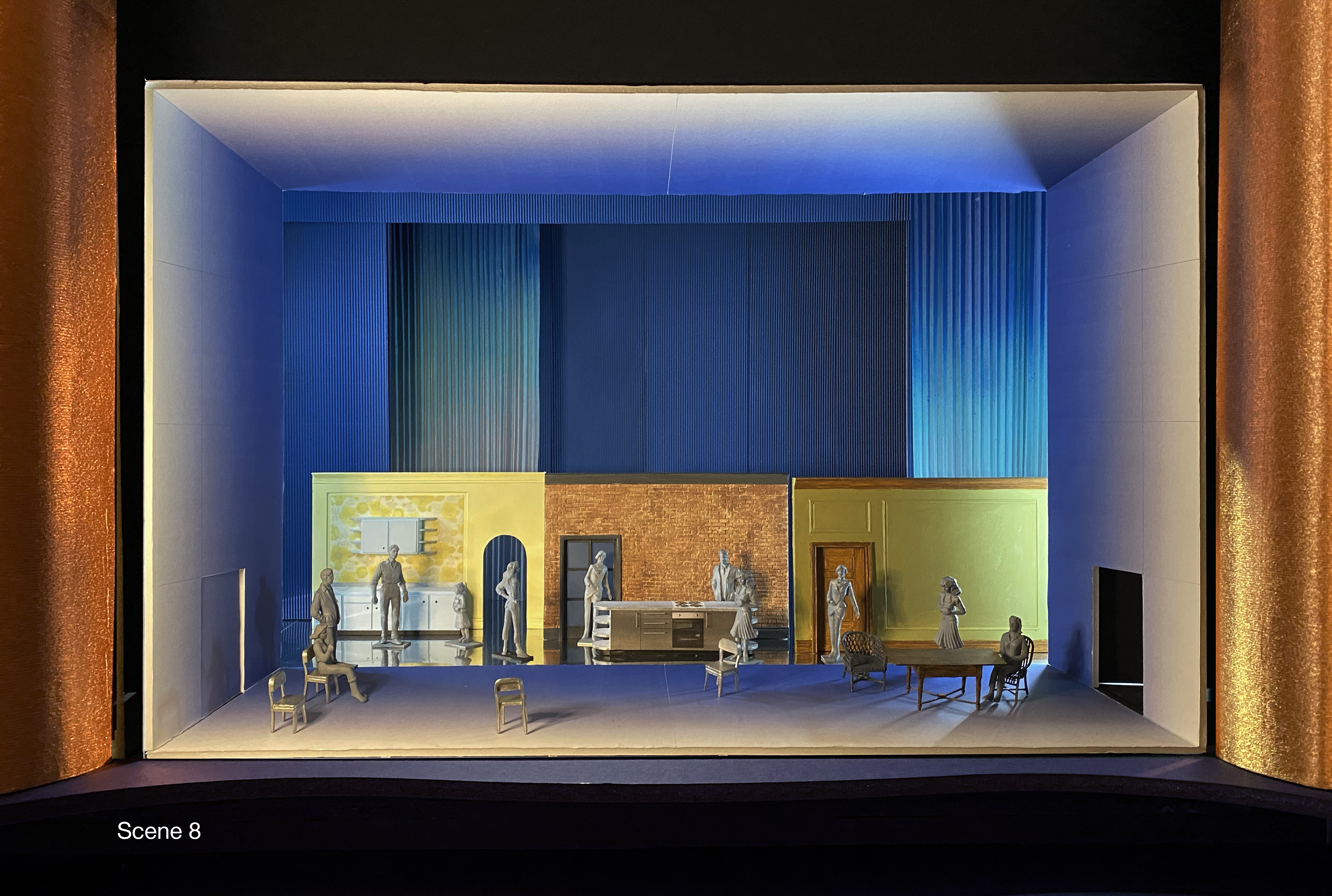 Virginia Woolf and the Creation of Mrs. Dalloway 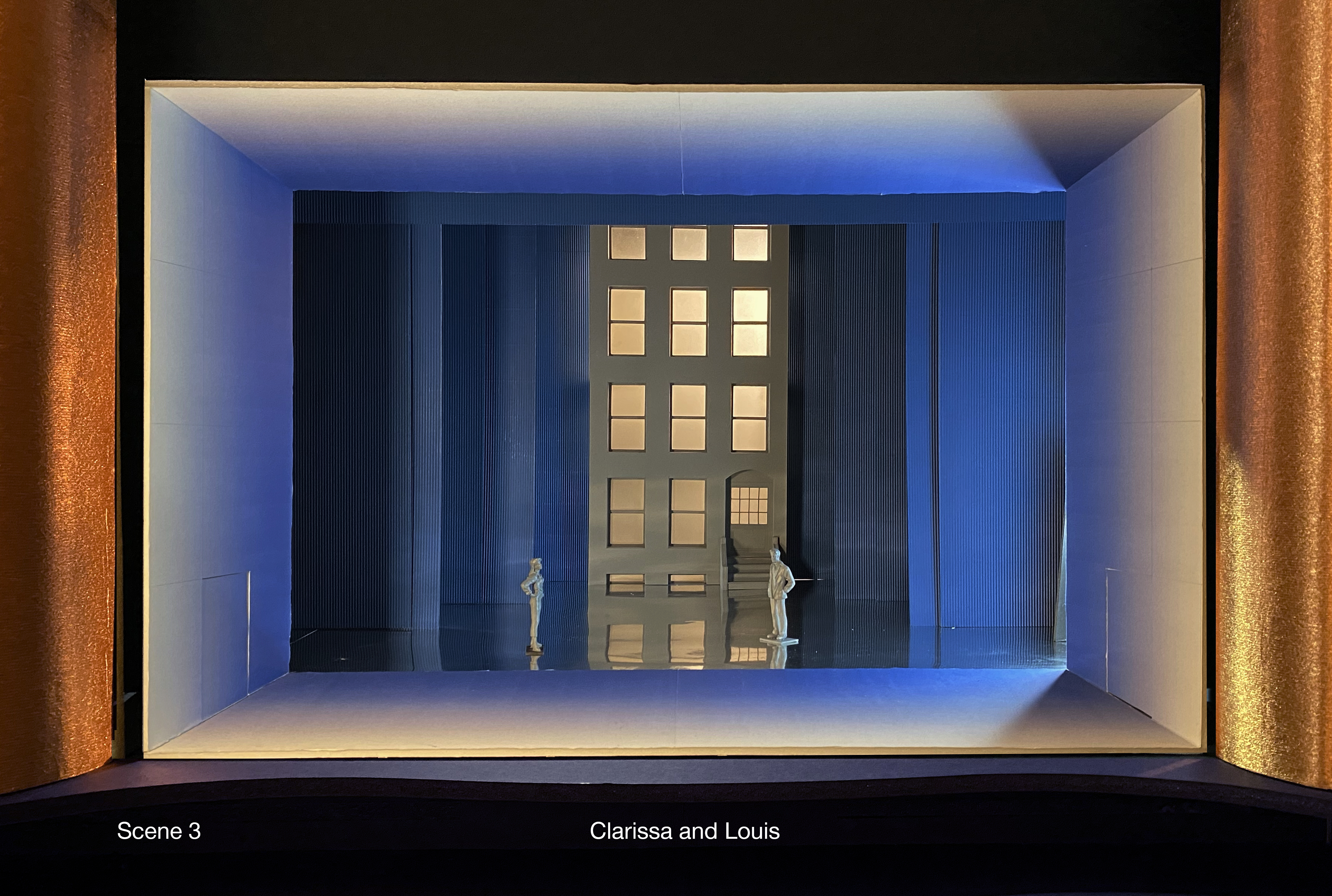