Even when you think you are pulling the strings, you may still end up as the butt of the joke: This is the lesson Sir John Falstaff learns when one of his harebrained schemes lands him in big trouble—or, more precisely, the River Thames, tossed out the window in a basket of dirty laundry! Falstaff was a character so memorable that playwright William Shakespeare included him in three plays: the sober histories Henry IV, Parts I and II, and the biting comedy The Merry Wives of Windsor. Yet it is primarily the last of these plays that inspired Giuseppe Verdi’s opera Falstaff. In this rollicking Shakespearean comedy of big personalities, and even bigger appetites, Falstaff towers over the other characters as he amuses himself eating, drinking, and chasing after women. But he doesn’t count on his intended victims, the wily group of women from Windsor, having schemes of their own.

For director Robert Carsen, however, Falstaff is much more than a simple buffoon. “Falstaff is a celebration of humanity,” he observes. “It distills into music all the greatest, warmest joy that we can share with each other.” Even when Falstaff’s intended victims, the merry wives, turn the tables on him, the story never deviates from good-natured fun. By the end of the opera, even Falstaff, humbled by his fall from grace can laugh at himself. Yet Verdi and Carsen also recognize that any good joke can still surprise. After a career spent crafting “serious” stage works, Verdi surprised the operatic world with a farcical adventure. And by setting Falstaff in the mid-20th-century, Carsen pokes fun at the social tensions in English society after World War II—and asks us to consider how Falstaff’s joke still resonates today.

This guide approaches Falstaff as an investigation of how musical comedy can be used to speak about societal issues, power dynamics, and relationships of all kinds. The materials on the following pages include a guide to Shakespeare’s play, an introduction to Verdi’s musical language, insights into the dramatic and visual messaging of director Robert Carsen’s staging, and classroom activities that will bring the opera’s music and story to life. By delving into Falstaff’s music, drama, and design, this guide will forge interdisciplinary classroom connections, inspire critical thinking, and help students to reflect on their own society through a comic lens in the manner of Verdi’s hilarious, heartfelt work. 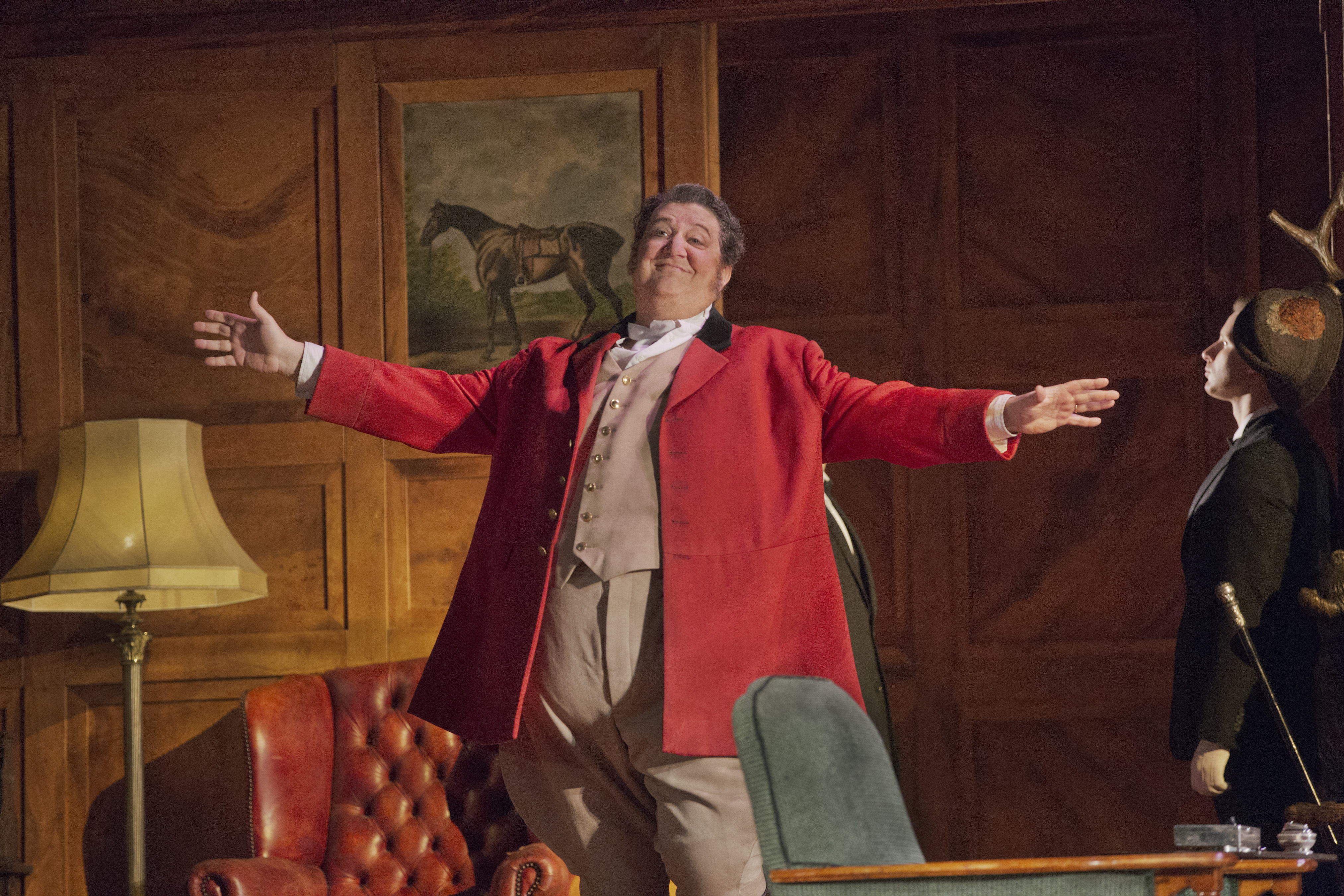 The Source, The Story, Who’s Who, and a Composer Timeline

The Dazzling Success of Falstaff 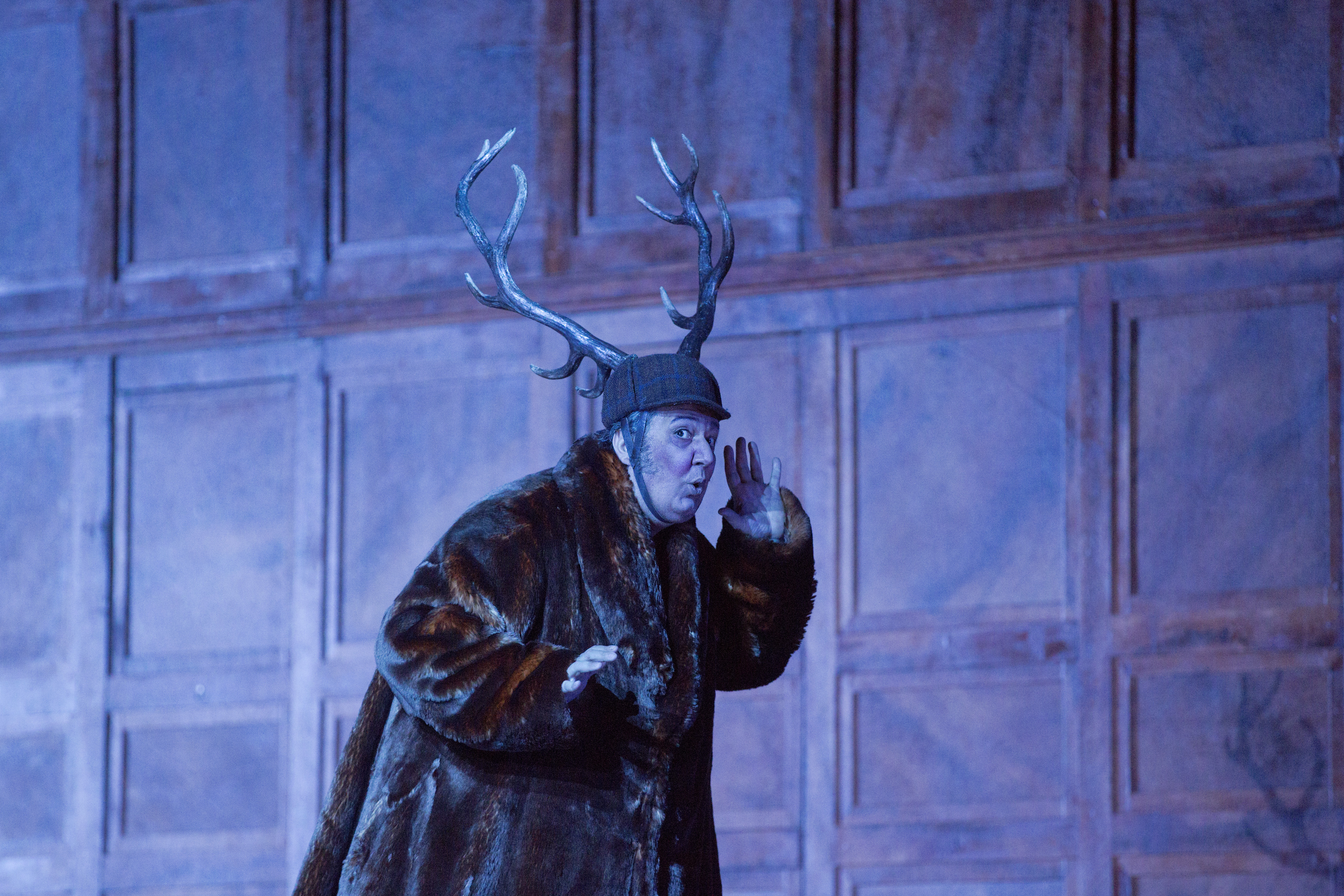 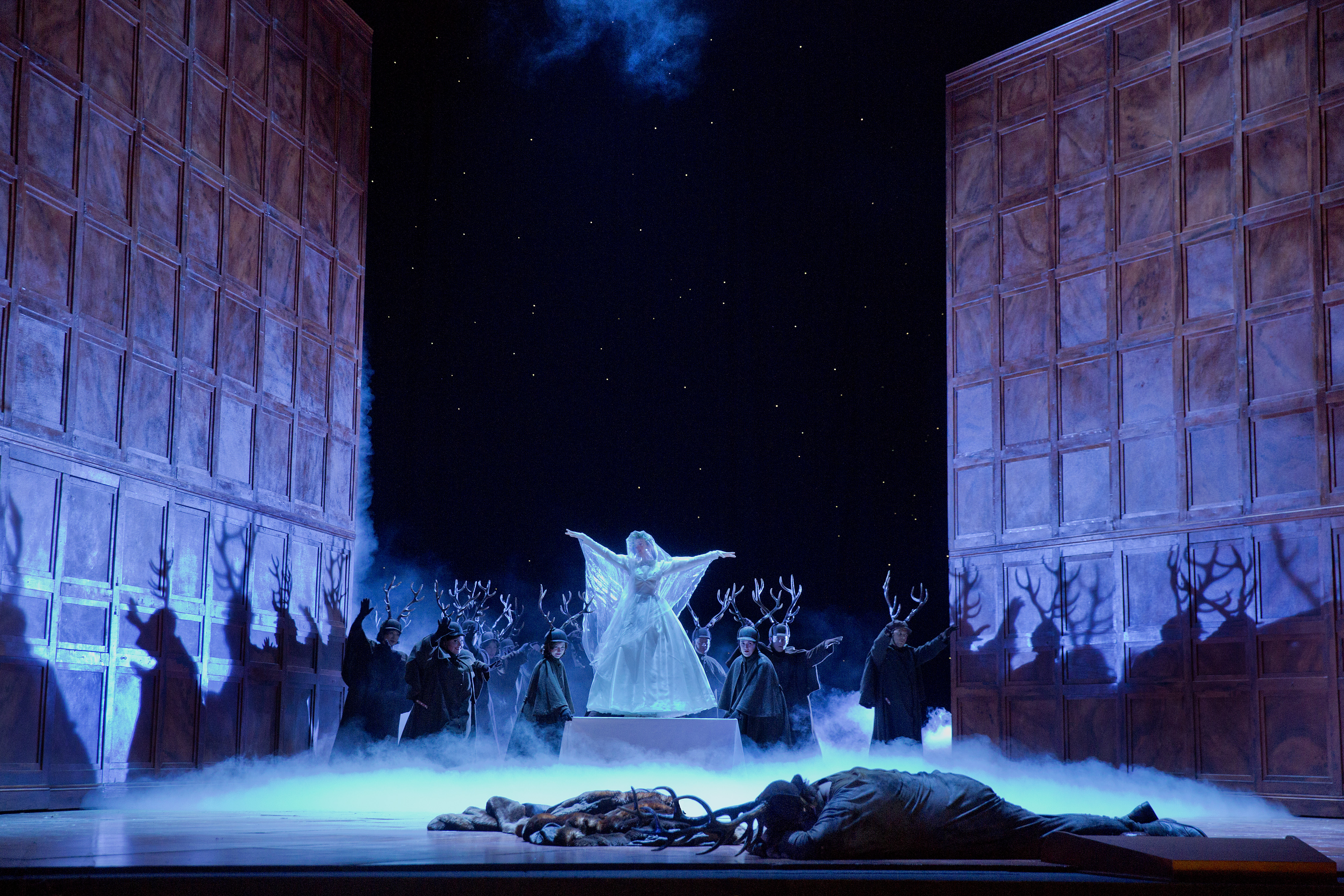