One moment can change your entire life. That is the lesson welterweight boxer Emile Griffith learns in Terence Blanchard’s opera Champion. Stumbling into a career as a boxer in the 1950s, Emile harbors a secret: He is bisexual. Somehow, a fellow fighter, Benny “Kid” Paret, finds out what Emile wishes to keep from the world and taunts him with this knowledge before a fight. While they are in the ring together, Griffith issues a devastating 17 blows in seven seconds that place his opponent in the hospital where he later dies from his injuries. As expressions of toxic masculinity dictate not only personal, but professional lives, Emile is haunted by a society that celebrates him for killing a man, though condemns him for loving one.

A gentle man who had originally come to New York City in search of a creative career in hat-making, he is racked with guilt from that night onwards. Emile Griffith found himself constrained in every direction by societal expectations: what he should do, who he should love, and when it was considered acceptable to end another person’s life. The Met’s production shines a new light on Griffith by showcasing the richness and breadth of his life at different stages and outside of boxing: As librettist Michael Cristofer states, “Emile Griffith never wanted to be a world champion fighter.” The Tony Award–winning playwright said in a statement, “He wanted to play baseball. He wanted to make hats. And most of all, he wanted to sing. Bringing his story of forgiveness and redemption to the Met, to have it sung from this great stage, would have made him very, very happy.”

This guide shows students how the genre of opera can speak to 21st-century society in its musical style and content. Champion addresses contemporary issues of violence, sexuality, and the hopes and dreams of an American immigrant. The materials on the following pages include an introduction to Terence Blanchard’s scene-setting music, a short history of fight sports and their troubling complications, and classroom activities that will bring the opera’s music and story to life. By delving into Champion’s music, drama, and design, this guide will forge interdisciplinary classroom connections, inspire critical thinking, and reveal how new stories can speak to old themes and reimagine the boundaries of the opera stage. 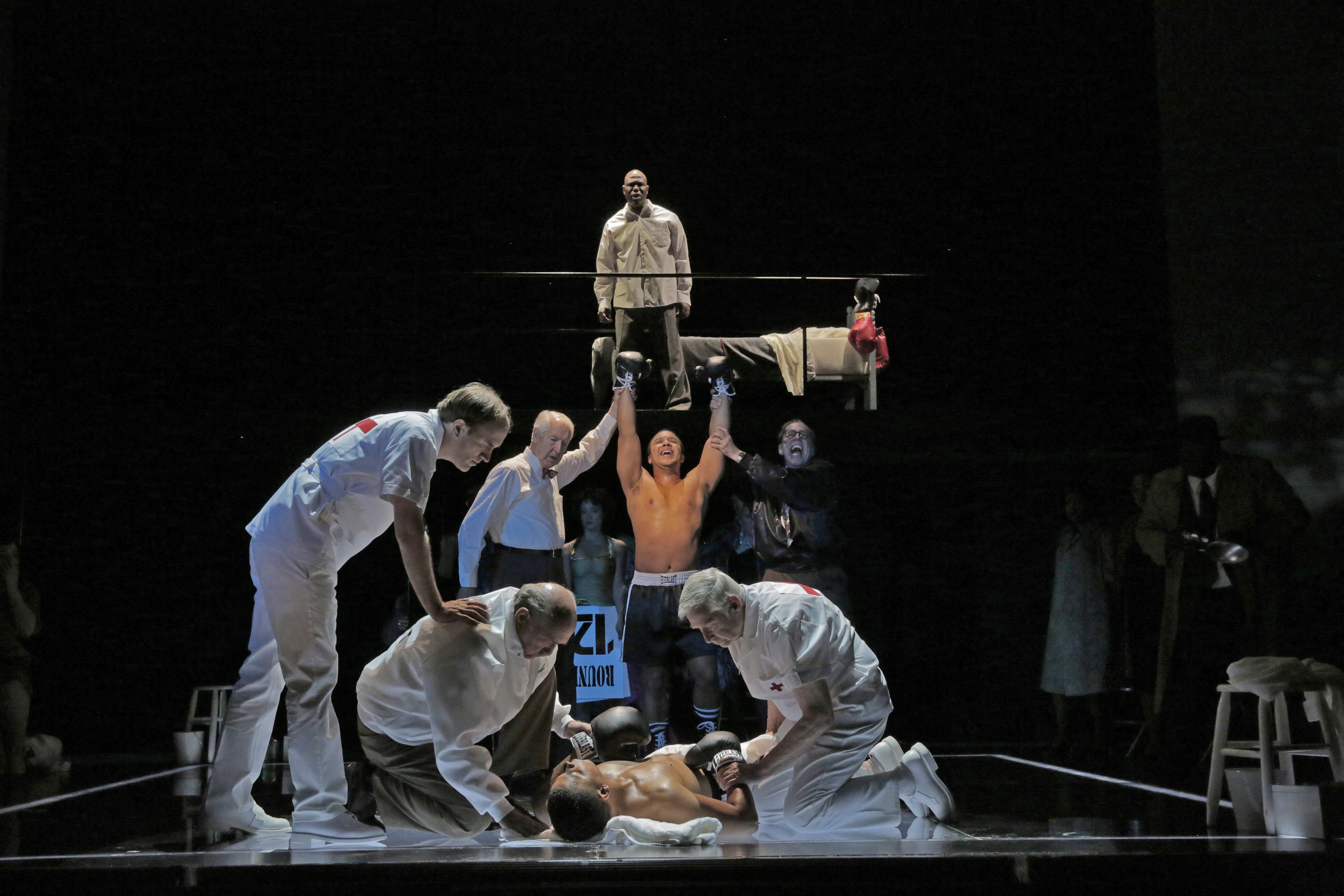 The Source, The Story, Who’s Who in Champion, and Timelines 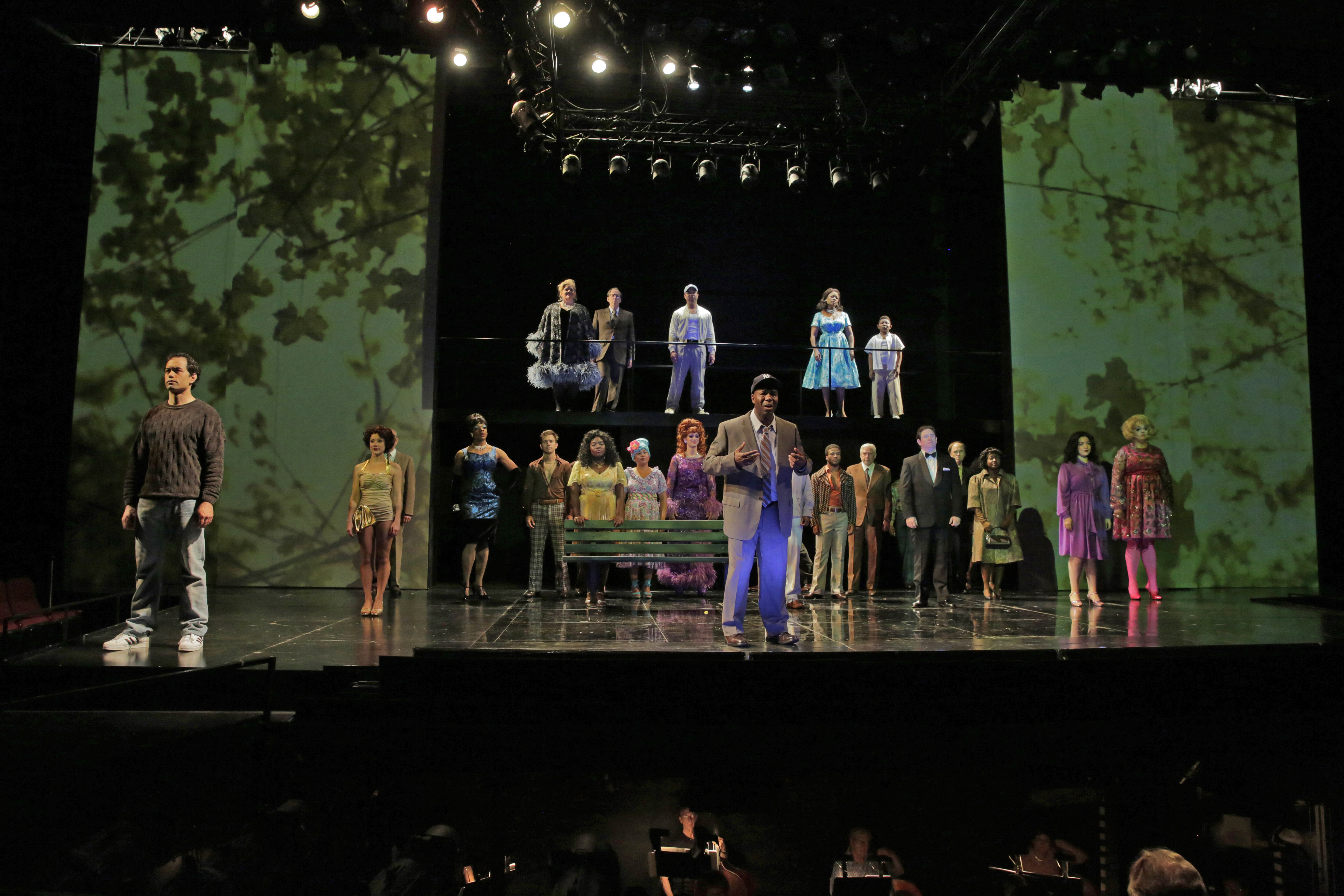