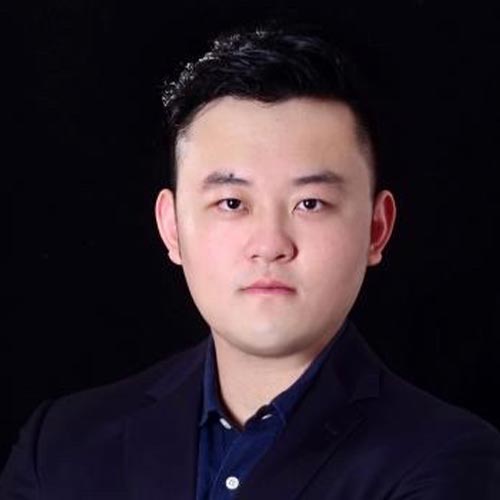 A Flemish Deputy in Don Carlo

Originally from Yancheng, China, bass-baritone Le Bu is in his first year in the Lindemann Young Artist Development Program. This season, he makes his Met debut as a Flemish Deputy in Don Carlo and sings the Second Guard in Julie Taymor’s beloved holiday production of The Magic Flute. His recent operatic engagements include Dr. Bartolo in Le Nozze di Figaro at Aspen Opera Theater and the Speaker in Die Zauberflöte with the Merola Opera Program.

In 2022, he was a Grand Finals winner of the Met’s Laffont Competition. He has previously participated in the Art Song Festival at the Cleveland Institute of Music and iSING! International Young Artist Festival, and he was the 2018 winner of the Barbara Rondelli Kansas Statewide Classical Voice Competition. He began his vocal training at the Shanghai Conservatory of Music before transferring to Wichita State University. He completed his bachelor’s degree at Manhattan School of Music, where he was awarded the Hugh Ross Commencement Award.

Le Bu’s participation in the Lindemann Young Artist Development Program is sponsored by the Kern family, in memory of Ralph W. Kern.

A Flemish Deputy in Don Carlo