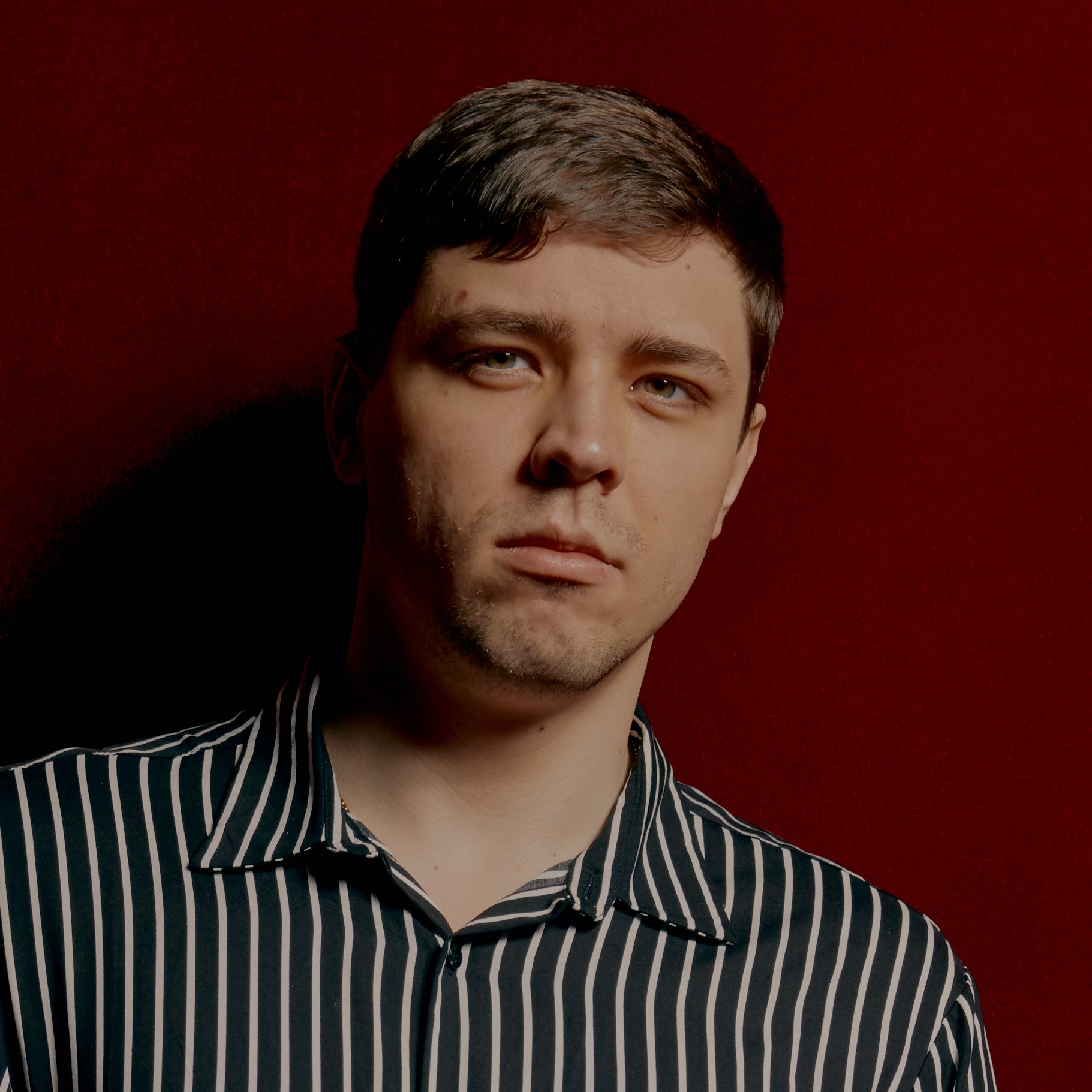 Bass-baritone, Vladyslav Buialskyi hails from Berdyansk, Ukraine and is in his second year with The Lindemann Young Artist Development Program at The Metropolitan Opera. This season, he will make his Metropolitan Opera debut singing the Captain in Eugene Onegin.

He most recently was a finalist in the 2021 Éva Marton International Singing Competition and a Semifinalist in Operalia. In the 2019/2020 Neue Stimmen Competition, he became the first recipient of the “Brian Dickie Young Talent Award” and in summer 2019 he performed the role of Dziemba in Stanisław Moniuszko’s Polish opera Halka in Kraków, Poland.

In 2019, Vladyslav was a finalist at the Tenor Viñas Contest and received the Extraordinary Prize “Accademia Chigiana” of Siena scholarship. He also competed at the 2019 International Stanislaw Moniuszko vocal competition where he was a semi-finalist and won an elite invitation to give a recital at the Festival of Polish music in Kraków.