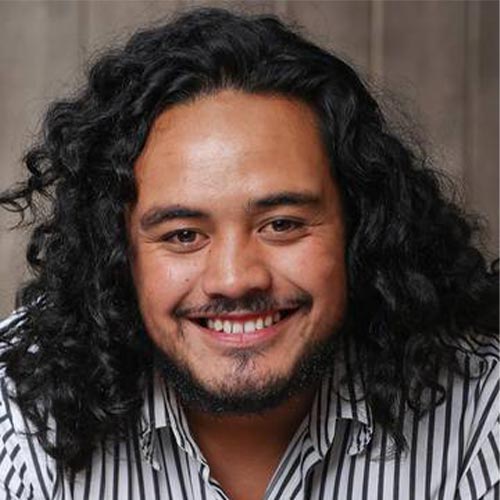 Samson’s most recent accomplishments include competing as a finalist in the annual IFAC HANDA Australian competition in September of 2019 where he received awards of a three-week program at the State Opera House in Saarbrücken, a four-week intensive course at any Goethe Institut centre in Germany, and an opportunity to participate in the International Vocal Arts Institute (IVAI) Summer Program in New York in 2020.

During the New Zealand Opera’s 2018 season, Samson performed in a revival of Gilbert and Sullivan’s ‘Trial By Jury’, in the role of the Usher, under the direction of Stuart Maunder and through the Royal College of Music, was cast as Simeon in Debussy’s, L’enfant Prodigue and the Sprecher and Sarastro in Mozart’s, Die Zauberflöte.