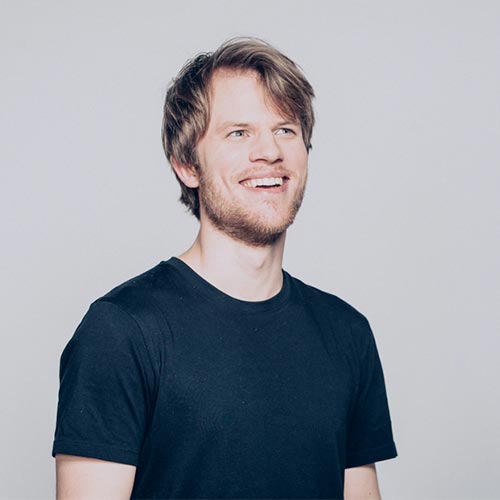 Polish tenor Maciej Kwaśnikowski is in his second year in the Lindemann Young Artist Development Program. Before joining the Lindemann Program, he was member of the Paris Opera Academy and also participated in the opera academy at the Polish National Opera. During the 2018–19 season, he appeared at the Paris Opera as Alfred in Die Fledermaus.

In the summer of 2017, he took part in Young Singers Project at the Salzburg Festival and Mozart Residency of the Académie du Festival d’Aix-en-Provance. He won first prize and the Alida Vane Special Prize at the Alida Vane Award Voice Competition in Latvia and first prize for opera in the Marseille International Singing Competition. He holds an engineer’s degree from the Poznań University of Technology.