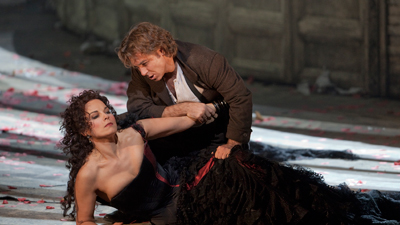 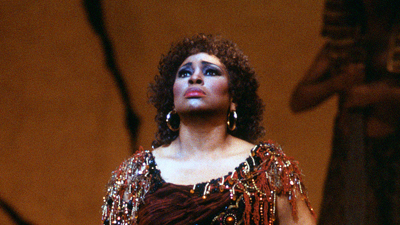 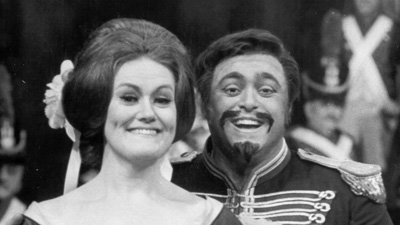 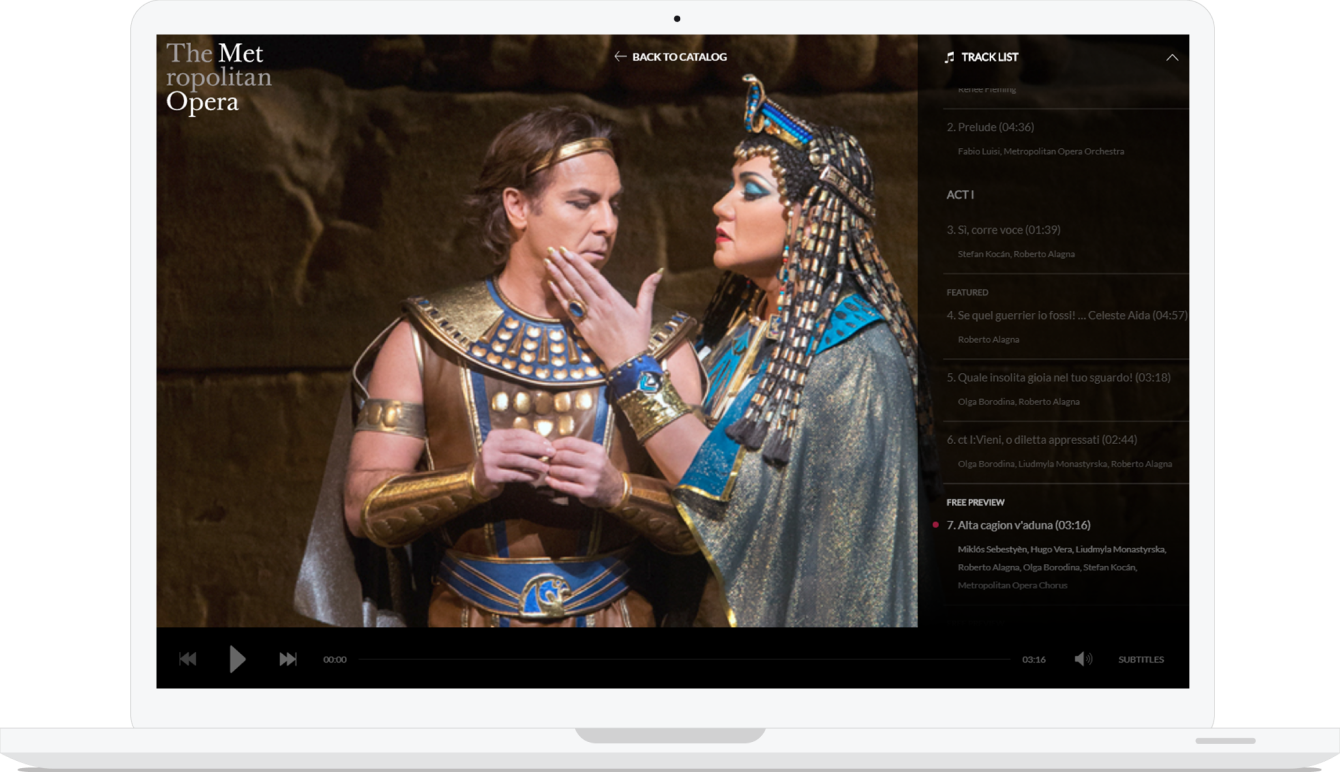 Support for Met Opera on Demand is provided by the Ting Tsung and Wei Fong Chao Foundation and Dorothy and Charles H. Jenkins, Jr.